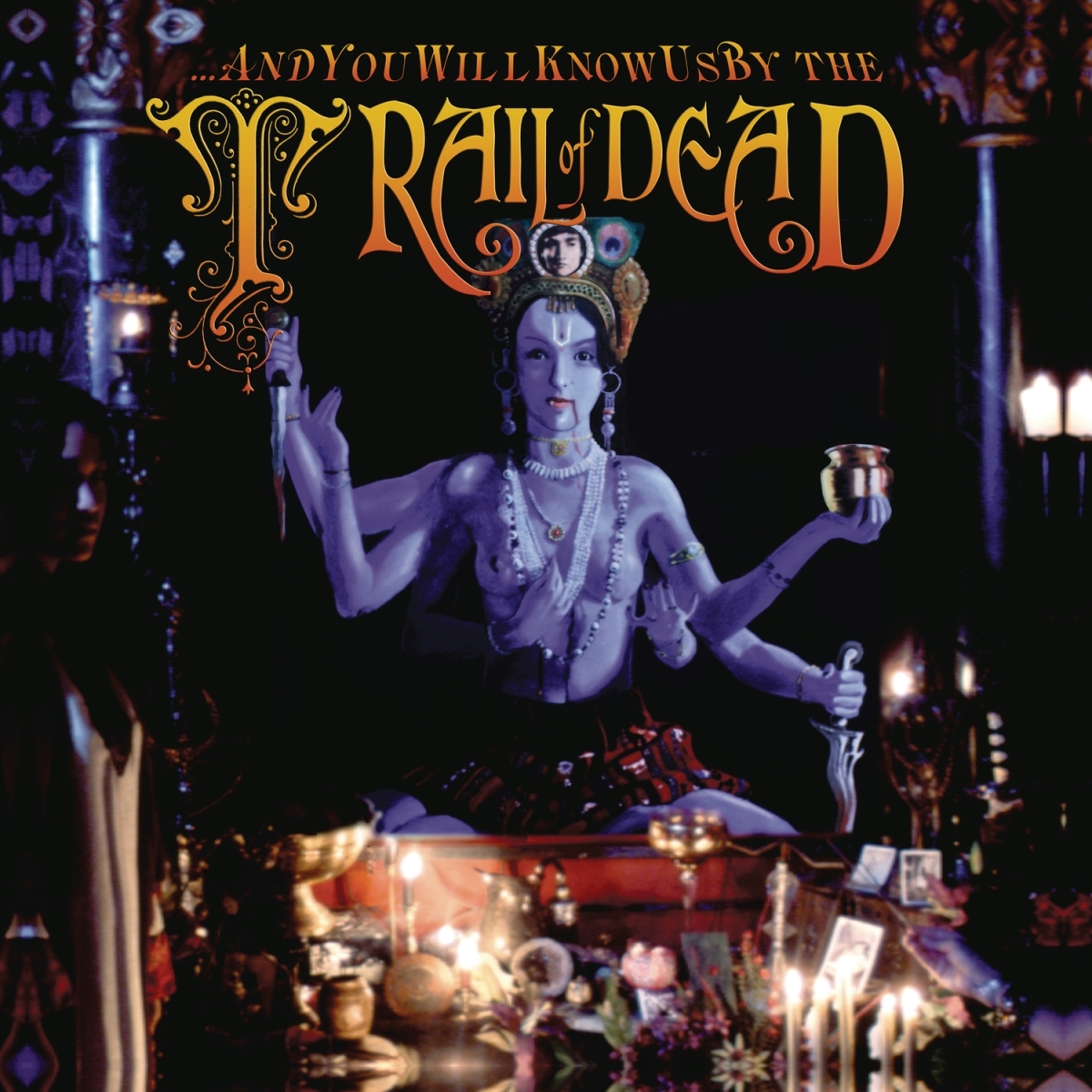 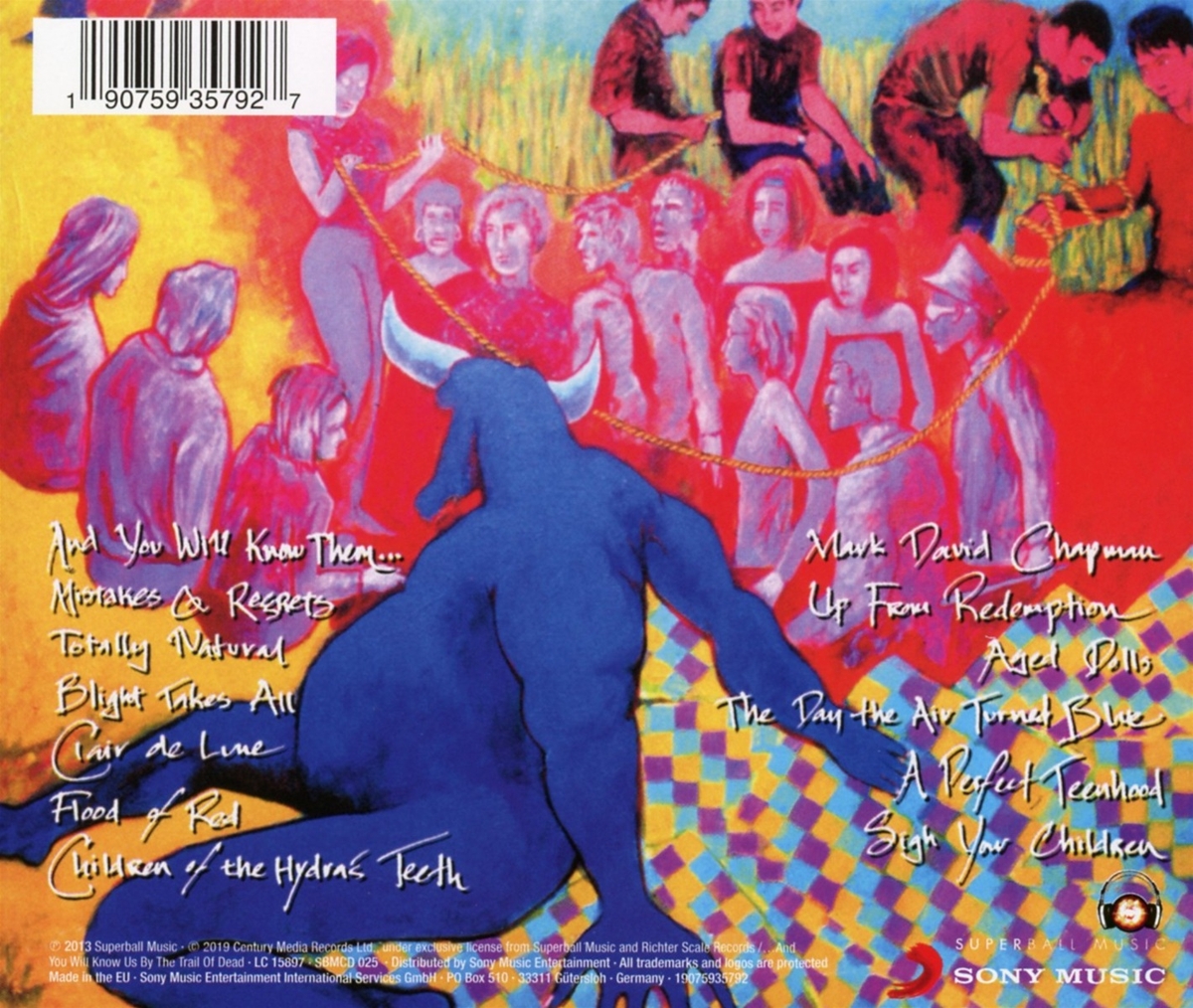 Formed in late 1994 by singers / guitarists / drummers Conrad Keely and Jason Reece, Trail of Dead has evolved over the years expanding their line-up while still being creatively driven by the core founding members. Friends since childhood, Keely and Reece started playing music in the indie rock town of Olympia, WA and eventually relocated to Austin, TX where they started …And You Will Know Us by the Trail of Dead. Their first release was a self-titled album that came out on Trance Records in 1998 and was succeeded by Madonna in 1999 on Merge records. …Trail of Dead toured the US with Superchunk shortly after and in 2002 they released Source Tags and Codes on Interscope Records. Over the next four years the band released two additional albums on Interscope Records – World’s Apart and So Divided before parting ways with the label in the fall of 2007. In the Spring of 2008, …And You Will Know Us by the Trail of Dead launched their Richter Scale Imprint and thanks to a partnership in the US with Justice Records and in Europe with Superball Music, their sixth studio album The Century of Self was released in February 2009. In the Spring of 2010 the band entered a worldwide deal with Superball Music and their Richter Scale Records Imprint and they released TAO OF THE DEAD in February 2011. In the summer of 2012 the band headed over to Hannover, Germany to record their eight full-length studio album Lost Songs – due out October 22nd on Richter Scale / Superball Music. Currently, Jason and Autry are based in Austin, TX, Conrad is based in Cambodia and Jamie lives in LA.

Excerpt from the Madonna liner notes, written by Conrad Keely:

»As I have already mentioned, there was no deadline for the making of Madonna. There was no budget either. There was no budget and deadline because there was no label. This was, in many ways, Mike McCarthy's idea - to record an album surreptitiously, using stolen studio time during off-hours whenever he could afford to have us in. Our later records would be made under the gun of the ticking clock, but not Madonna. In fact, we hardly ever knew when we'd be able to record. We'd most likely get a phone call (on our land lines, no cell phones then) on any given day that that evening might work out if we were available. We'd cram into the front cab of either Kevin or Neil's pickup truck, equipment in the back, and set off miles down the road. Once or twice we'd make the trip and have to call it off for some reason, but usually we could get in there for a few hours and lay something down. It was a slow process. How slow? It took us nine months.«

...And You Will Know Us By The Trail Of Dead
X: The Godless Void And Other Stories (Limited Edition)
CD
EUR 7,99*
alle anzeigen