The Ampex: The Ampex 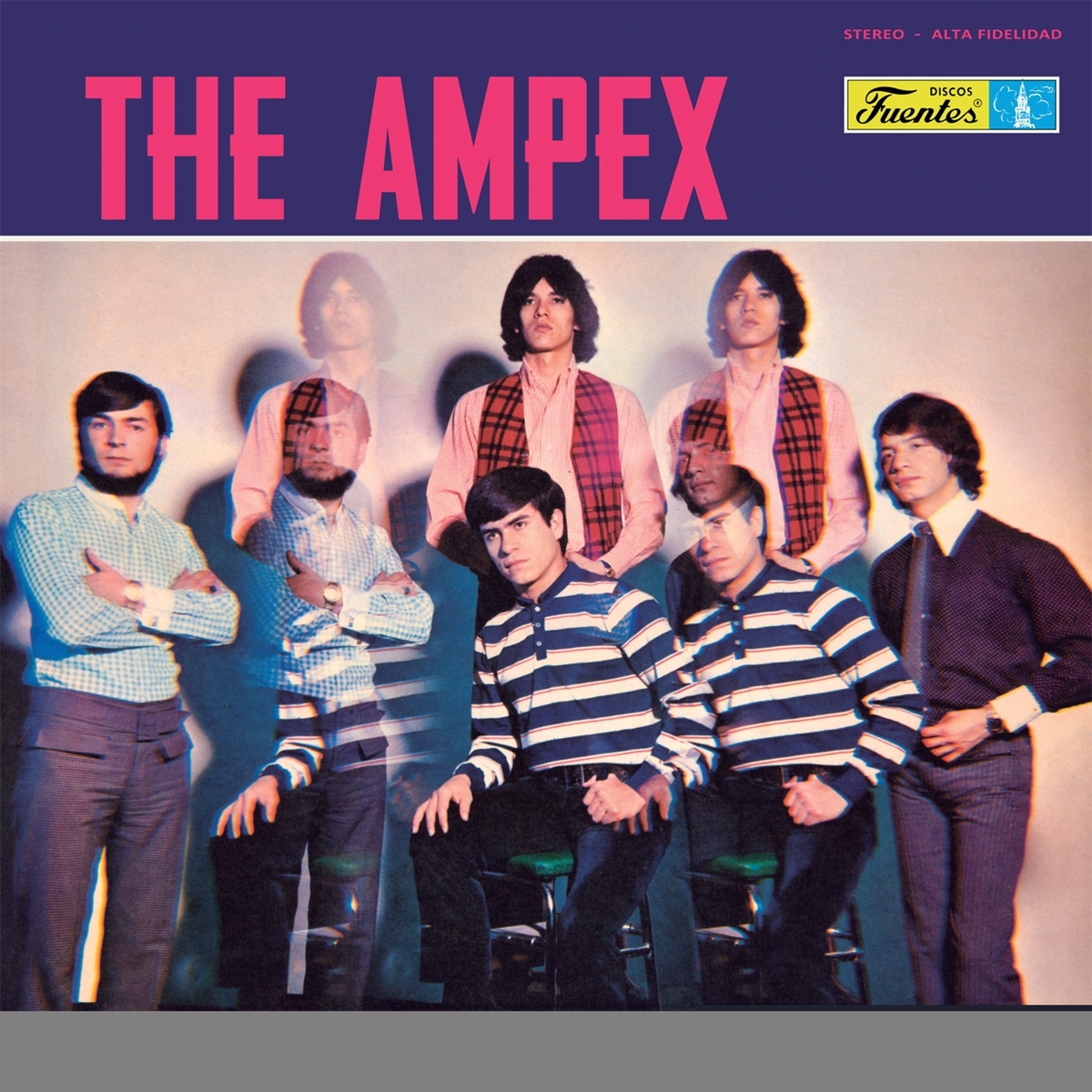 HIGHLIGHTS: No South American 60s rock collection can be completed without this classic and scarce 1967 Colombian garage nugget, part of the lesser known rock catalogue of Discos Fuentes. This is the second and final album of the band, comprising skillful cover versions of songs by international artists like The Yardbirds, The Raiders, The Rolling Stones, The Byrds, The Hunters, The Easybeats...

DESCRIPTION: The Ampex quickly built a large fanbase in their native Colombia after releasing a 4-song EP and a full album on the label Estudio 15. They were also in-demand musicians that local pop stars would hire for both live shows and recording sessions. Although it may look like these young rockers had a promising future ahead, the beat sound went out of fashion in Colombia and the members of the band realized their project had come to an end.

Before disbanded (and two of their members would join The Time Machine), The Ampex recorded a self-titled album that was released on Discos Fuentes. Although the label was mostly focused on tropical sounds, Fuentes also welcomed the emerging rock'n roll sounds of the time and had already released a rock compilation in 1966, obtaining substantial sales figures.

This elusive gem of Colombian garage contains some raw and powerful takes on the repertoire of their beloved The Rolling Stones, The Byrds, The Hunters, The Easybeats, The Yardbirds, The Executives, The Lovin' Spoonful and The Wailers, often sung in a shameless attempt to translate the original lyrics to Spanish_ With the copies of the original 1967 release being almost impossible to find in any condition, we are happy to present The Ampex reissued here for the first time.