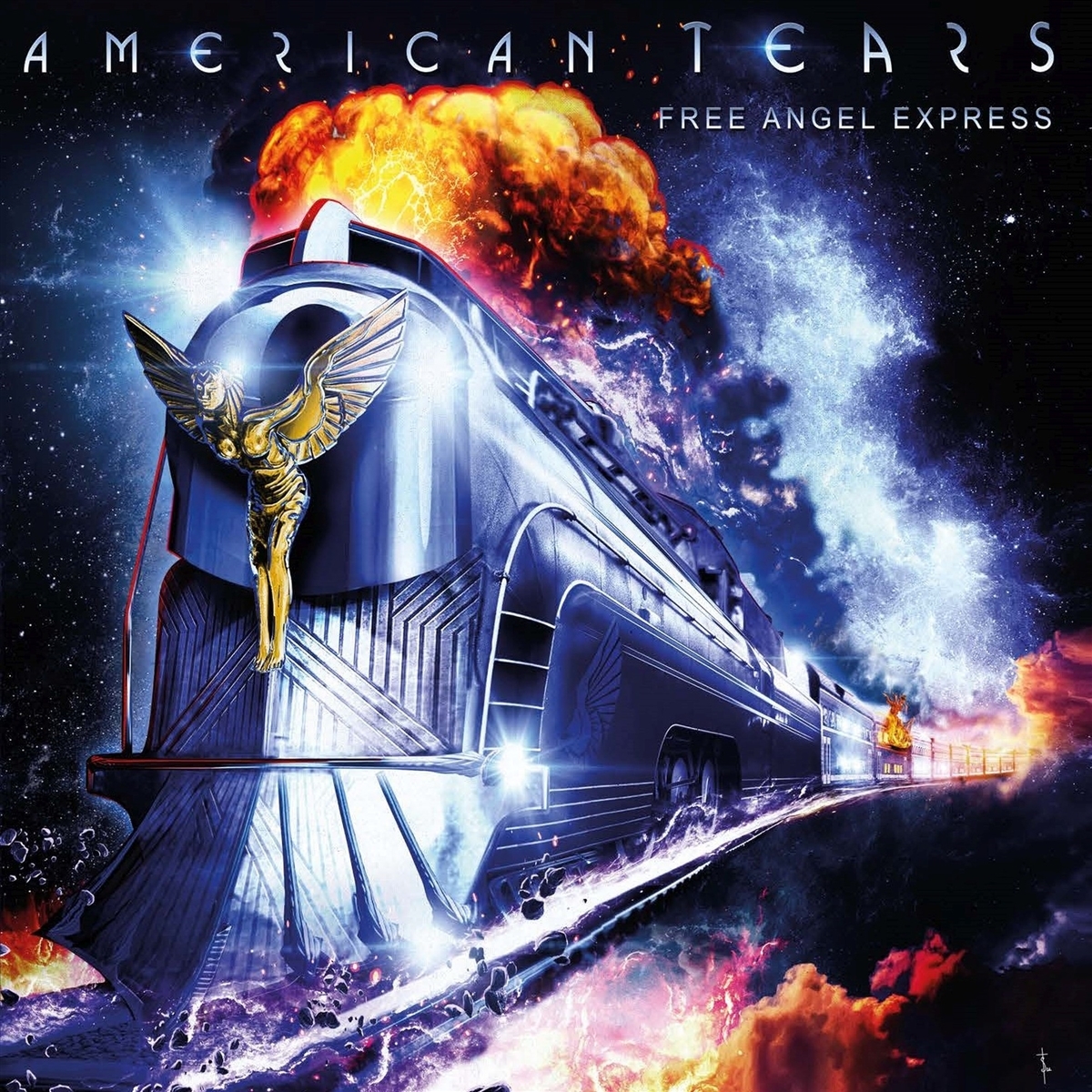 For fans of ELP, Moody Blues, Deep Purple, Touch & Drive She Said! American Tears is an American keyboard trio that released its first record, Branded Bad, on Columbia Records in 1974, it's second, Tear Gas, in 1975, and its final for Columbia, Powerhouse in 1977 before reforming in 2018. Due to the very well received 2018 release of its 4th record "Hard Core", the band recorded "White Flags", released to great critical acclaim in 2019, which kicked it all up a notch.

Formed in the fertile musical environment of Long Island, New York, the band was initially made up of Gary Sonny, on bass, Tommy Gunn on drums and Mark Mangold on keys and vocals. The band was a power keyboard trio, using keyboards of the day, Hammond organ, synths, mellotron, clavinet, electronic melodica and playing progressive music which showed the bands stellar musicianship. The band was fortunate to have toured major venues with such bands as Peter Frampton, J. Geils, Alvin Lee, Gentle Giant, Gary Wright, John McLaughlin and many others. They reached a wide audience and had an impressive show, topped off by Mangold doing handstands on his Hammond while being surrounded by his massive keyboard setup. Mark Mangold would go on to play and work with Michael Bolton, Cher and Paul Rodgers, penning the hits "Fools Game", "I Found Someone", and "For A Little Ride" and many others, as well as forming the bands Touch, Drive, She Said, The Sign and others.

Now releasing "Free Angel Express" the band continues its journey with keyboard rock that varies from extended progressive and heartfelt songs offering anthemic choruses, lush tapestries, scathing soloing and poignant lyrics. Mark's voice has been compared to Joe Cocker, David Lee Roth and even Peter Gabriel. Mark states, "If I can convey and express an emotion, create a thought, a "moment", I'm good. It's music, but it's also life. Gotta let the imagination fly. There was no one to confuse me so I just followed instincts and chased the adrenaline."