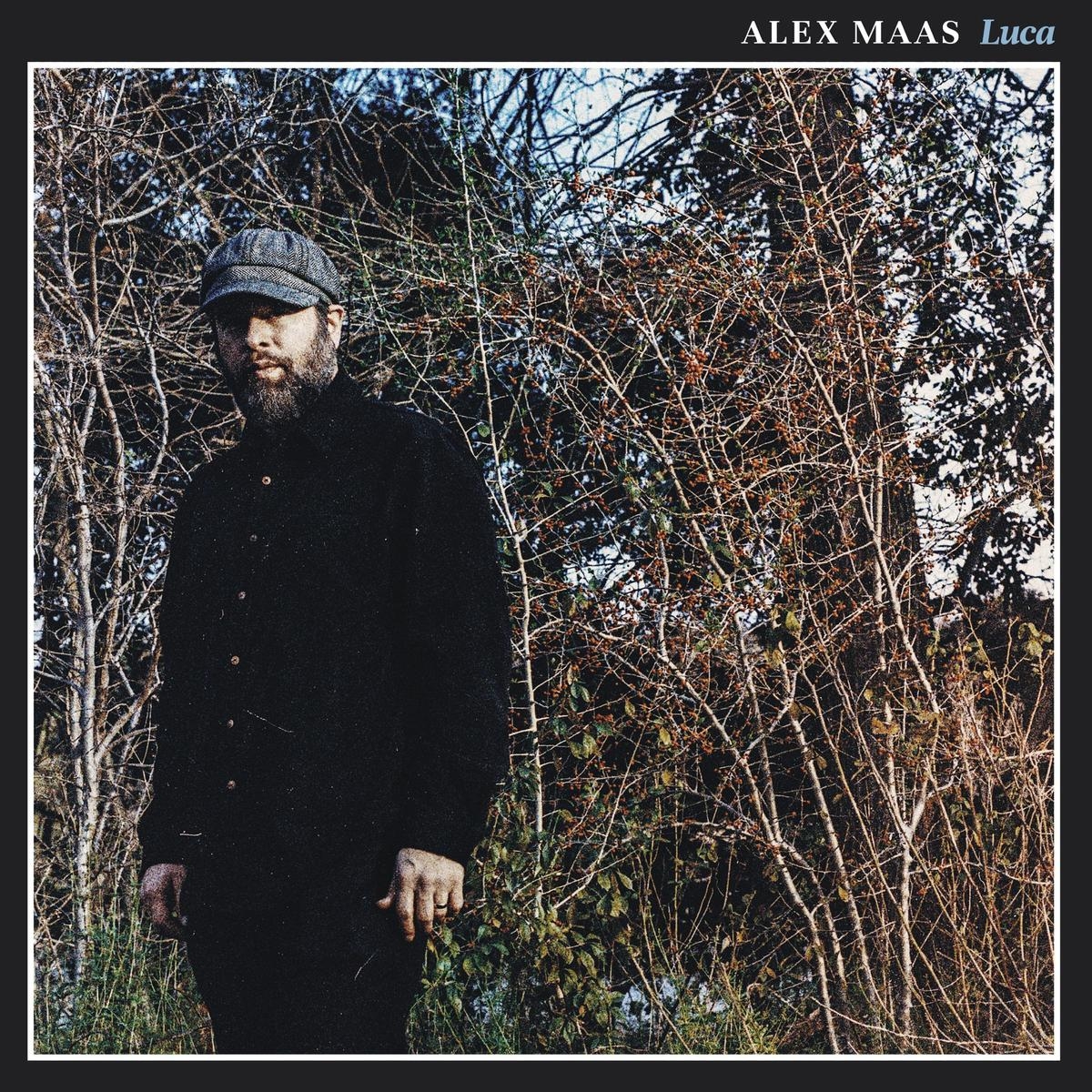 On the eponymously titled final song of her debut album Land of No Junction, Irish songwriter Aoife Nessa Frances (pronounced Ee-fa) sings "Take me to the land of no junction/Before it fades away/Where the roads can never cross/But go their own way." It is this search that lies at the heart of the album, recalling journeys towards an ever shifting centre - a centre that cannot hold - where maps are constantly being rewritten.

The evocative phrase is the result of a fortuitous misunderstanding. Reminiscing about childhood visits to Wales, Aoife's musical collaborator and co-producer Cian Nugent, mentioned a train station called Llandudno Junction, which she misheard. "Land of No Junction later became a place in itself. A liminal space - a dark vast landscape to visit in dreams... A place of waiting where I could sit with uncertainty and accept it. Rejecting the distinct and welcoming the uncertain and the unknown." Reveals Frances.

The songs traverse and inhabit this indeterminate landscape: the beginnings of love, moments of loss, discovery, fragility and strength, all intermingle and interact. Land of No Junction is shot through with a sense of mystery - an ambiguity and disorientation that illuminates with smokey luminescence. Yet, through the haze, everything comes down to what, where and who you are. Frances has built a universe full of intimacy and depth, with lyrics written through a process of free thought writing. It lends the record fluidity, each song in dialogue with the next not only through language, but the way each musical choice complements or threads into another.