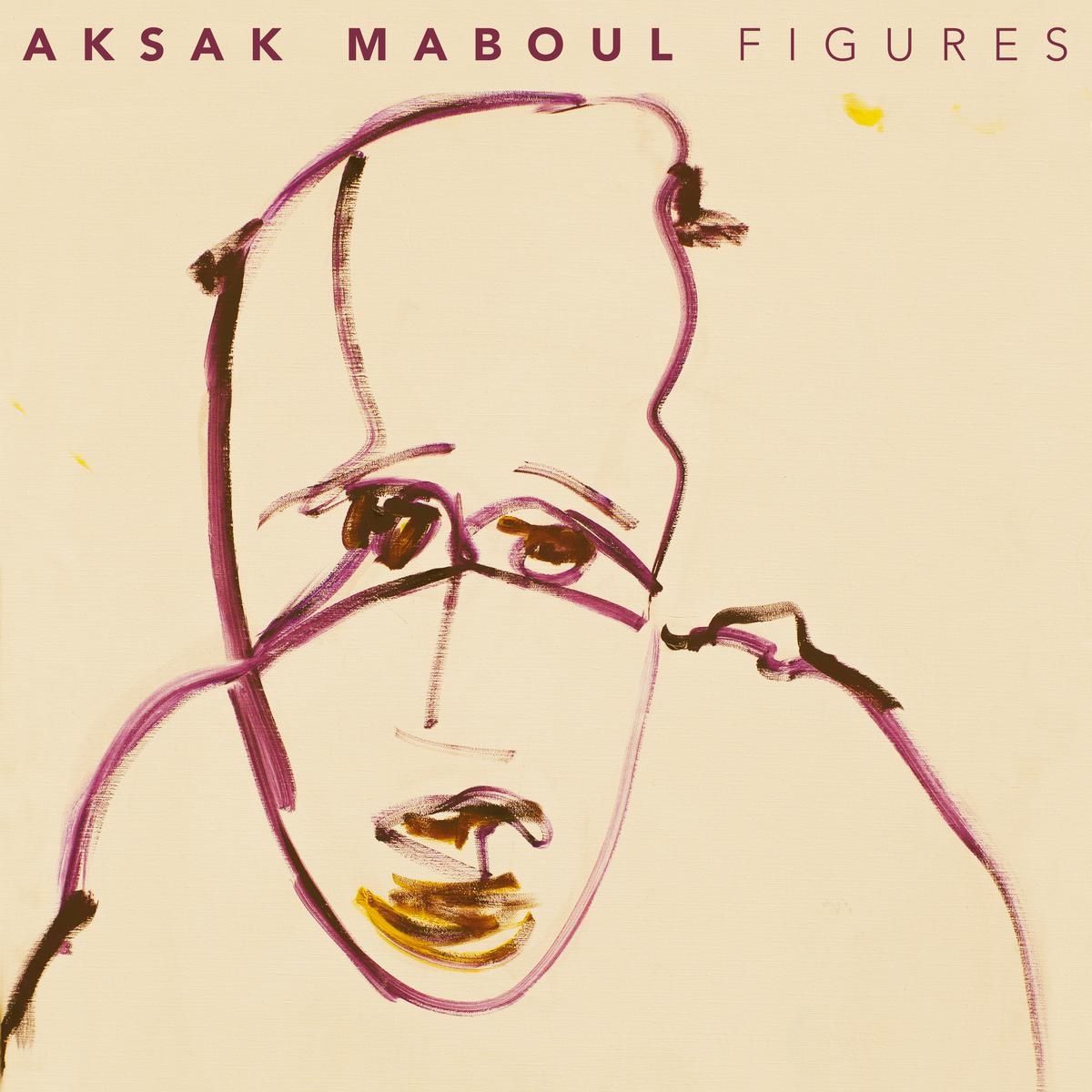 The original Crammed band returns with a brand-new opus entitled Figures, a double album containing 22 tracks: it took no less than that to accommodate the flow of ideas which arose after such a long gap... Drawing again from the multiple sources which have always inspired the band (from electronic music and pop to experimentation, jazz, minimalism, contemporary classical etc), Aksak Maboul reconfigures them with its inimitable style.

The album was wholly written, conceived and produced by Marc Hollander & Véronique Vincent, and features contribution by the band's current live line-up (Faustine Hollander, Lucien Fraipont & Erik Heestermans, and by guests including a.o. Fred Frith, Steven Brown (Tuxedomoon), three members of Aquaserge and more. The Belgian experimental pop group Aksak Maboul were - and are - out there on their own... revelatory (The Quietus, UK).