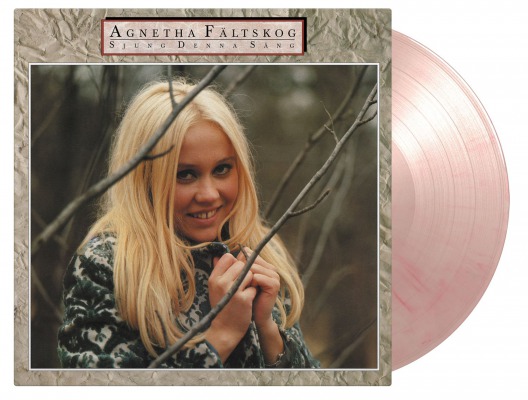 * Limitiert auf 2000 Exemplare
»Sjung Denna Sång« is a compilation released in 1986 by Agnetha Fältskog, the famous member of ABBA. It contains several songs with guest appearences by fellow ABBA members Benny, Anni-Frid and Björn. The album was released during the peak of their success. In every song you’ll her how talented Agnetha is as a singer, even when she sings her songs in Swedish language. This is a must-have for all ABBA fans.

Available as a limited edtion of 2000 individually numbered copies on pink marbled vinyl.