According To What: A Time You Felt Insecure Around All Your Friends 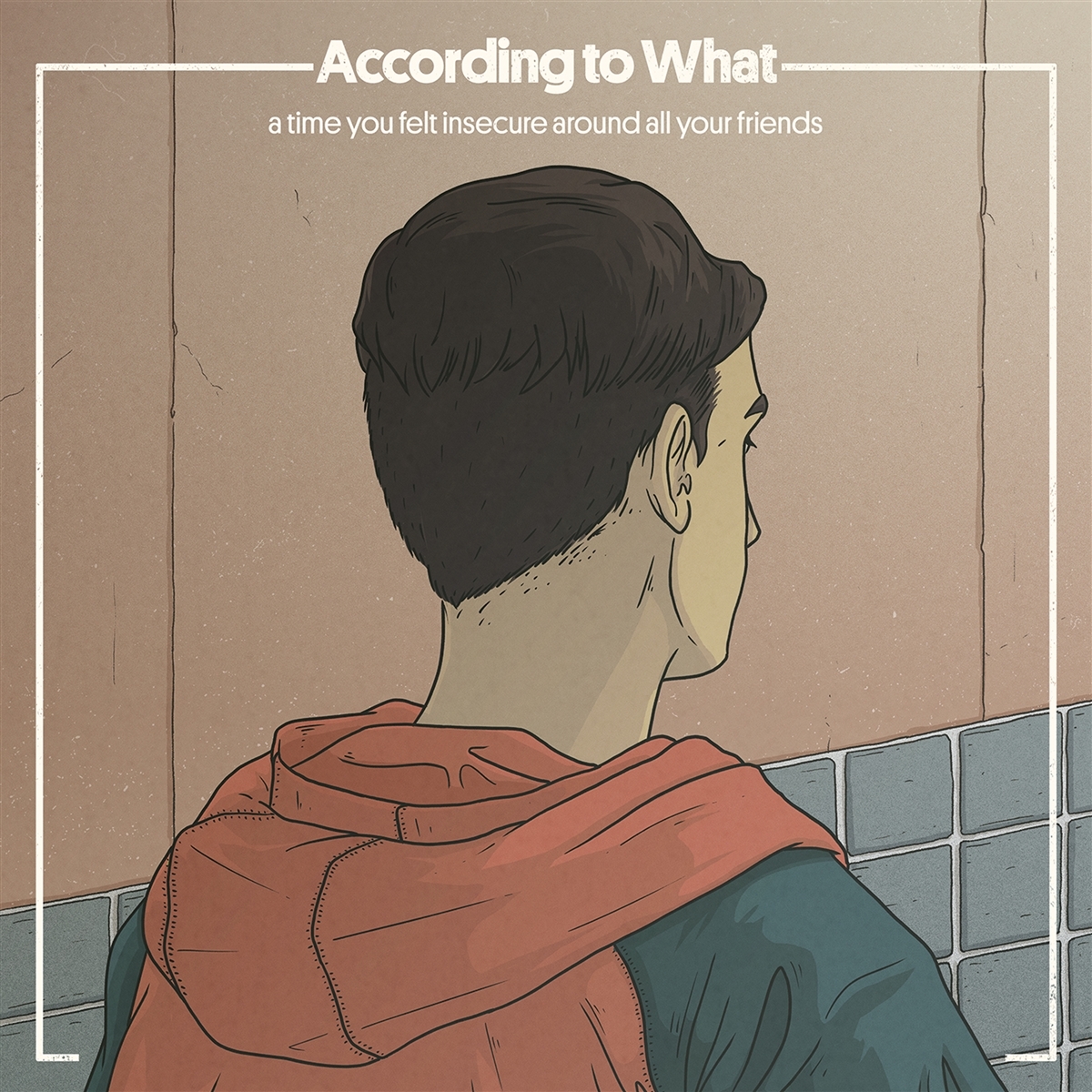 Debut album of '90s-styled fuzzy boy / girl indie rock from Wisconsin / RIYL: Kiddo, Dunebuggy Ooh, this one's tricky to describe! Out of the gate, they remind me a lot of Kiddo, but the more I listen to the record, the more I think fondly of forgotten bands from indie rock's past like Humidifier, Dunebuggy and Moped (and if I wanted to go back even further, I'd also add the Embarrassment).

Anyways, the band hail from Madison, WI, and typically exist as a four-piece, though this album was primarily recorded by the band's leader, Luis Perez, and drummer, Etan Heller (with plentiful vocal help from non-member, Mary Begley). Following a digital EP released on their Bandcamp last year, this is their first official release, and it indeed shows great promise! I'd love to catch this band live someday. You know, in the after... RIYL Kiddo, Humidifier, Dunebuggy, the Embarrassment, upbeat indie rock