The Yardbirds: Shapes Of Things: The Best Of

The Yardbirds
Shapes Of Things: The Best Of
2 CDs
CD (Compact Disc) 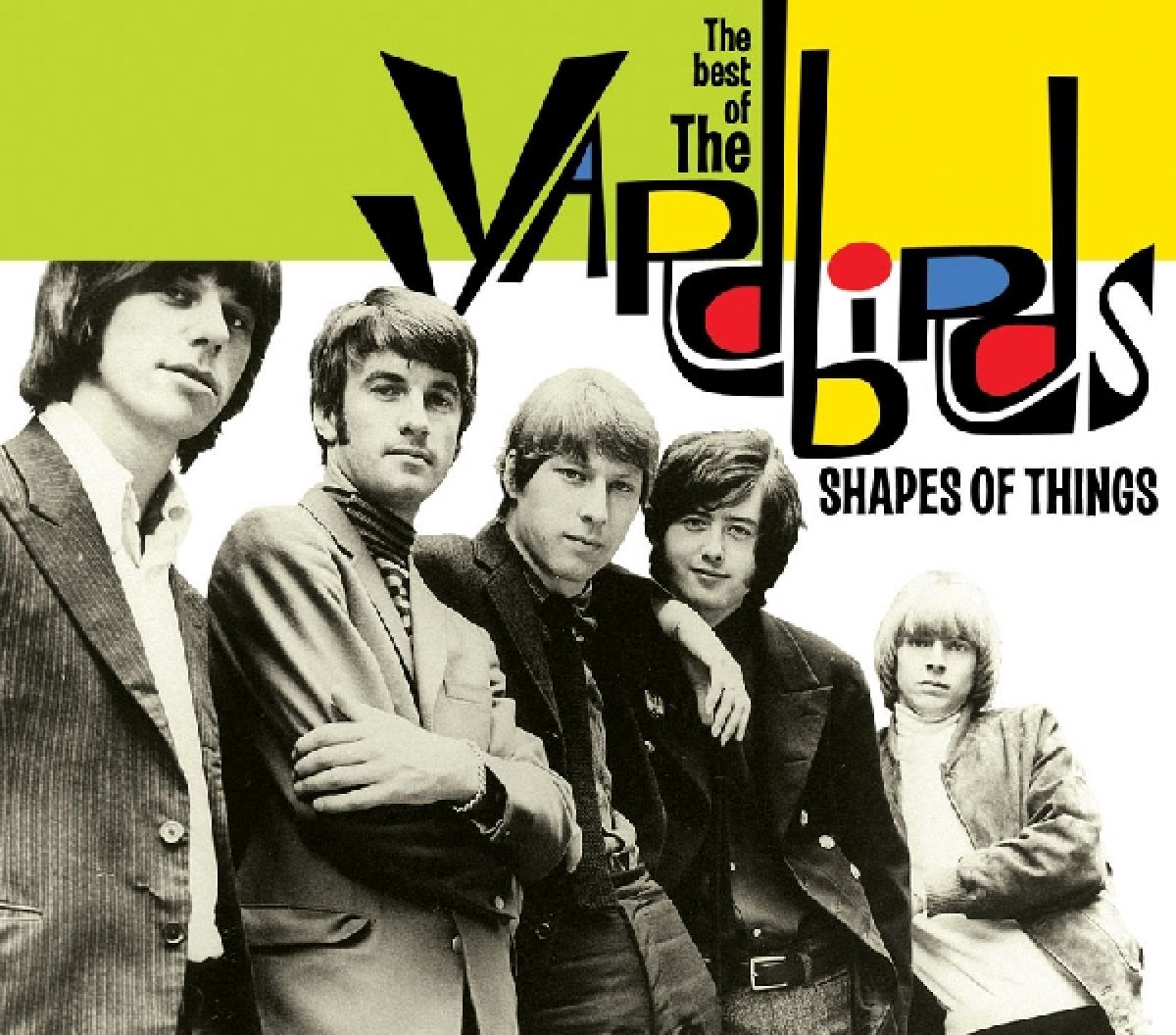 Bewertung:
Nur noch 1 Stück am Lager.
EUR 11,99*
Versandkosten
Named after the American slang term for prisoners, The Yardbirds were revolutionary in their style and technique. Famous for being at the centre of almost every guitar innovation of the 60s, the band remains best-known for kick-starting the careers of three of rock’s biggest legend guitar players and for being the planted seed which later grew into the rock monster that was Led Zeppelin.

This collection includes recordings that feature the guitar work of Eric Clapton, Jeff Beck and Jimmy Page as well as five Top 3 UK Chart hits. An essential introduction to a band that really shaped the guitar music of the future.