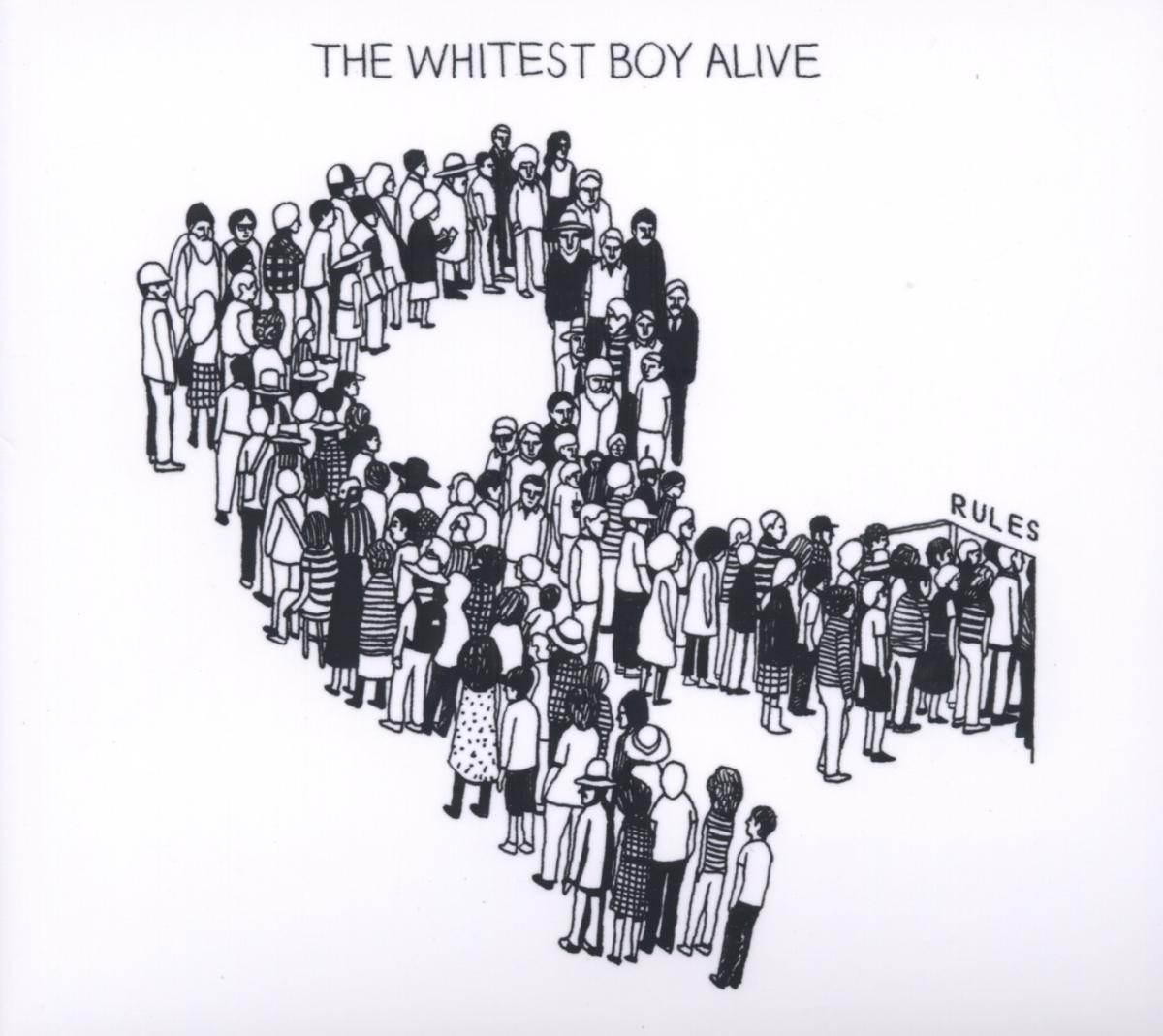 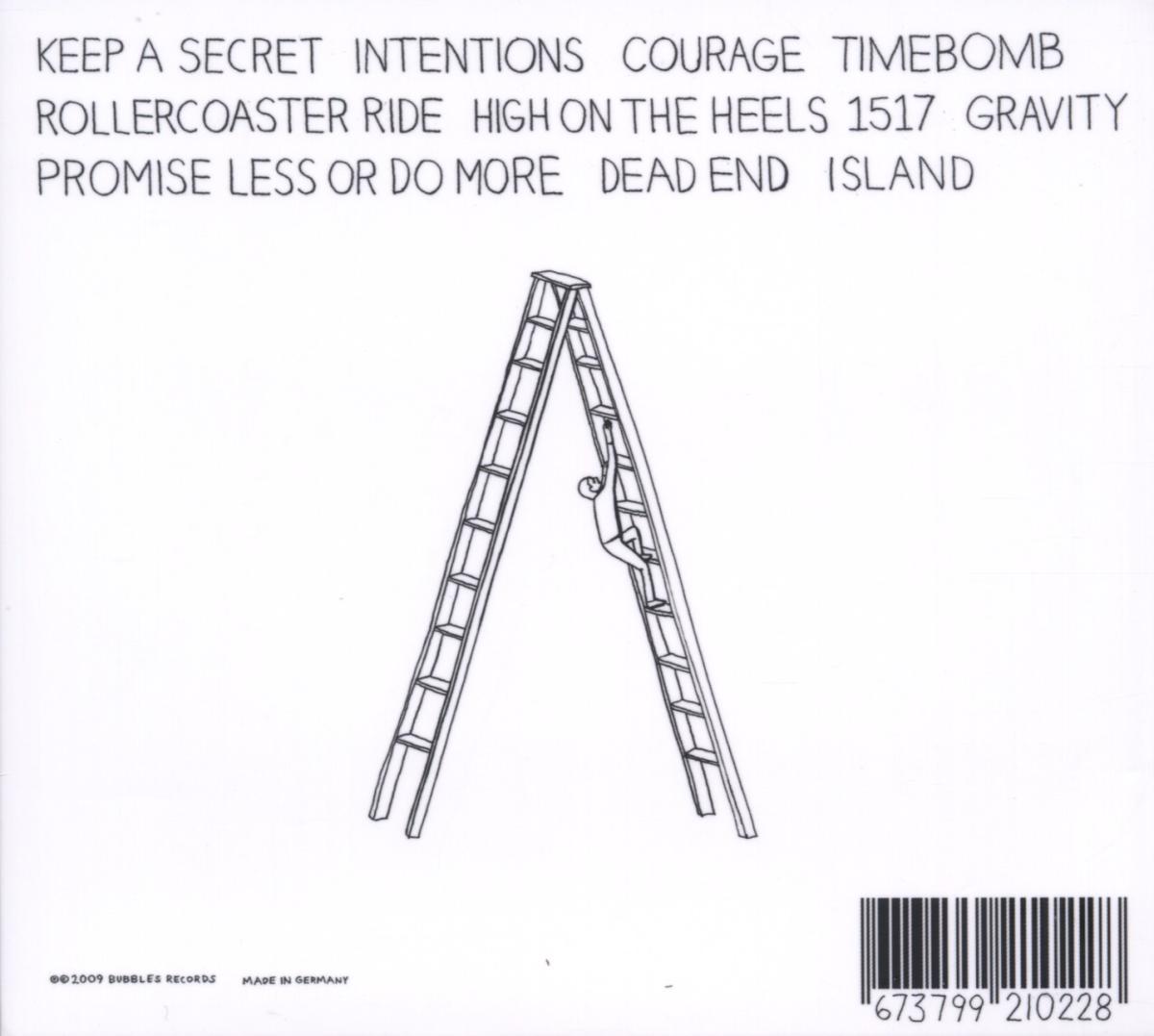 The Whitest Boy Alive follow their own rules: It's four guys in one room. No overdubs, no FX. The music has to be recorded live in one take. Nothing to be added which cannot be played live by a band from Berlin with Erlend Oye as the singer and guitar player. You do that as long as it takes. This time they did it in a studio called "Glass Cube" in Mexiko they built themselves in a house right at the beach. The recording sessions resultet in about 300 different takes of eleven different songs, now melted down to the album the band calls "Rules". Whereas its predecessor - the debut "Dreams" - had to be taken on stage, "Rules" works the other way around. The band now recorded ideas they gathered during soundchecks and live jams they had during the 120 gigs they played worldwide after the release of "Dreams". Since their major live aim is to move the crowd, Erlends deep and intelligent lyrics are now the foundation for a clearly more dance-driven sound on "Rules". Also the sound-spectrum has been complemented by the rhodes- and crumar synths-play of Daniel Nentwig, who became a regular member of The Whitest Boy Alive and can be heard on each track. One of the reasons of the Whitest Boy Alive' success is the fact, that people had the chance to discover the music themselves whithout getting it shoved down their throats by media- and marketing-campains. The music is real and eases your mind, which lead people like skateboarder Jereme Rogers, German actress and director Nicolette Krebitz and ABC Networks (Grey's Anatomy) to ask for the use of it in their audiovisual projects. Also the Whitest Boy Alive is one of the very few German bands who ever played live in the BBC Culture Show on TV. But most of all, the band's indie-pop / disco-sound lead to great enthusiasm amongst a steadily growing fanbase worldwide. What happens now: Nobody knows. One thing is for sure: The stage is set for at least 100 more great live-gigs. Prepare to enjoy.