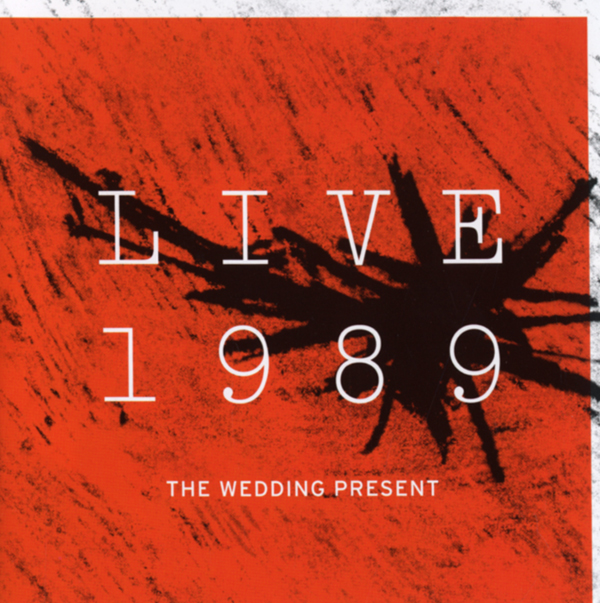 Bewertung:
lieferbar innerhalb 1-2 Wochen
(soweit verfügbar beim Lieferanten)
EUR 10,99*
Versandkosten
'LIVE 1989' collects the fifth and sixth of The Wedding Present's infamous 'live tapes'; cassettes that the band sold at gigs and through their fanzine in the late 80s. The recordings were unavailable anywhere else. Fans eagerly collected them and they became very rare. This is the third in the series of these much-demanded CD and digital releases - 'Live 1987' and 'Live 1988' have both been graciously received by the press and the band's record buying public. 'LIVE 1989' includes the somewhat bewildering, but extremely powerful concert of The Wedding Present's 'Ukrainians' project. joined by singer / violin player Len Liggins and mandolin player Roman Remeynes. The second disc in the set sees the band return to their old form at the top of their Indie game with hits from their albums Bizarro and George Best.