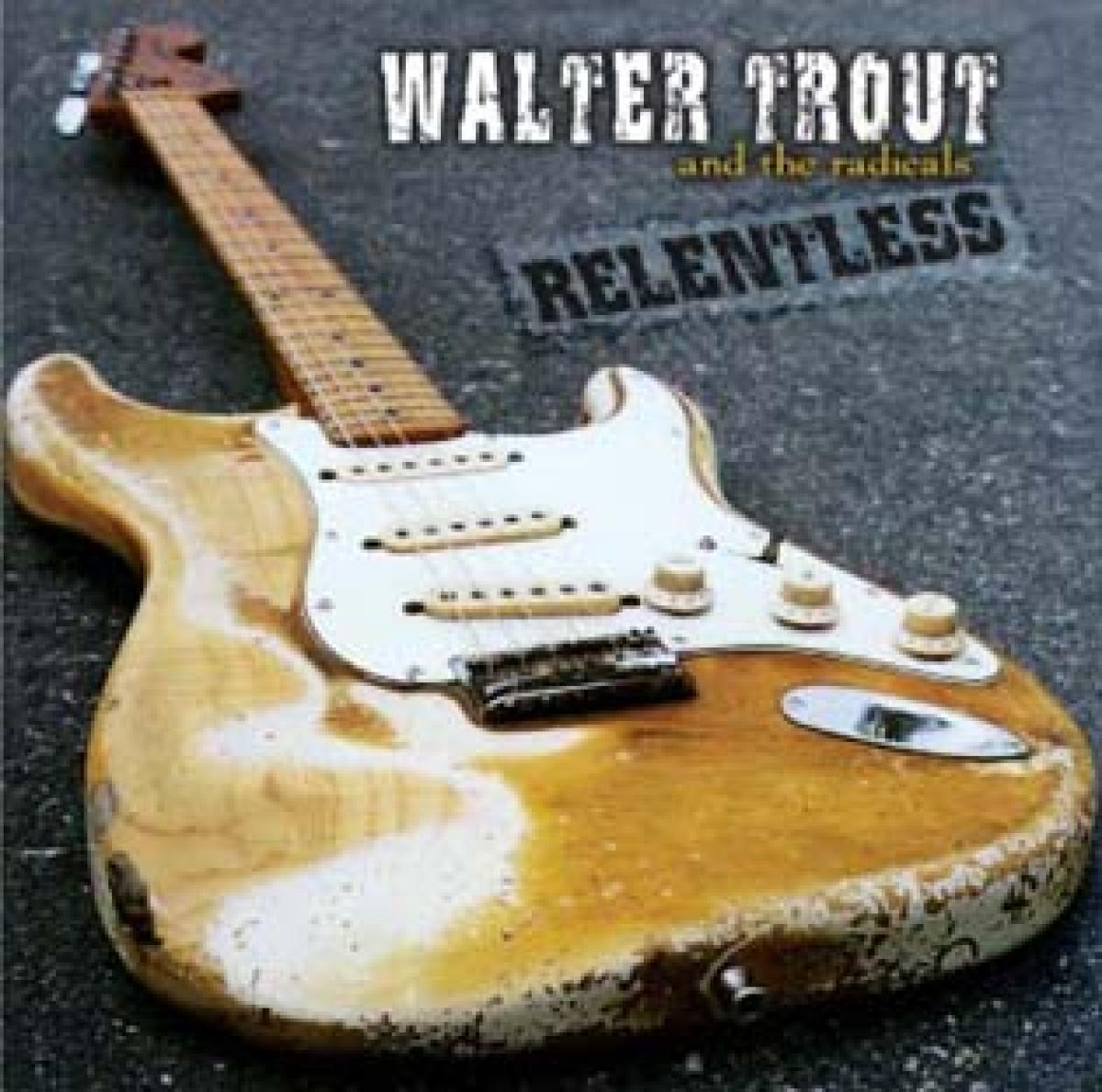 Walter Trout
Prisoner Of A Dream (180g) (Limited Edition) (25th Anniversary Series)
2 LPs
EUR 15,99*
As the story goes after several years and three CDs the name Walter Trout brings a smile to the faces of fans all over the world. Finally, name recognition has taken hold with a relentless touring schedule, playing for hours at a time, talking with fans: It is starting to happen! The name Walter Trout has a special meaning. Fans know what to expect and the word spread by the fans keeps growing every day.

Relentless - The new CD is a unique and creative idea coming from the Trout camp: Make a brand new CD with all new songs, but record it live in front of an audience in a legendary venue: The Paradiso in Amsterdam, The Netherlands. To capture the relentless power of Walter Trout and the Radicals, the new songs were recorded raw and unpolished, spontaneous, and very powerful... Relentless in other words!

Relentless is the product of thirty-five years of hard work, total dedication and little distraction. His guitar expresses his deepest emotions, his singing gives voice to his soul. The years of driving, flying, trying to get to the next venue, the sleepless nights, the early-morning wake-up calls: The road life that follows when a career of music is chosen. Glamour has little to do with it. Life on the road is full of cracks, burns and tears - like the finish on Walter's guitar. Relentles