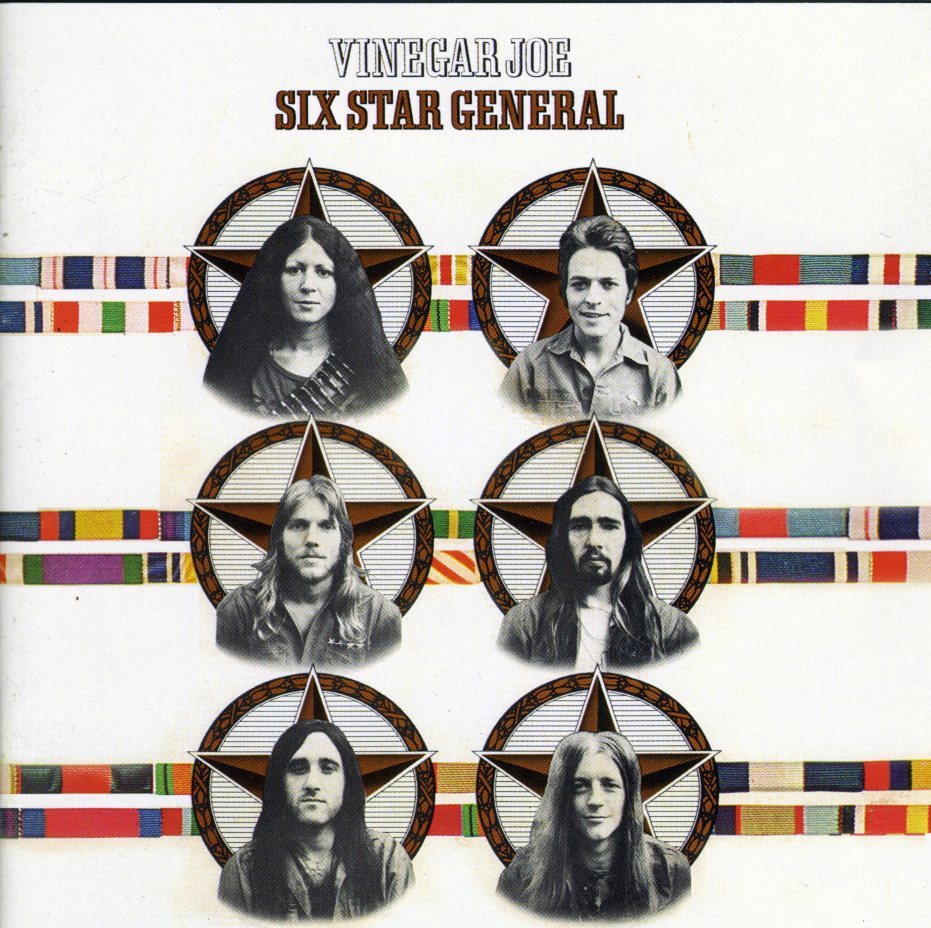 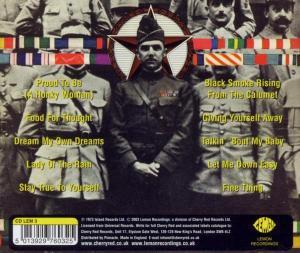 Bewertung:
lieferbar innerhalb 1-2 Wochen
(soweit verfügbar beim Lieferanten)
EUR 13,99*
Versandkosten
Formed from the remnants of big rock band Dada, Vinegar Joe were brought together by Island Records founder Chris Blackwell. With Elkie Brooks on vocals, Robert Palmer on guitar and vocals, Pete Gage (guitars, piano) and Steve York (bass, harmonica) at the core of the group, and numerous musicians on drums and keyboards the band recorded three albums between 1971 and 1973. Six Star General was originally released in 1973 and this re-release has been digitally remastered and contains all the original sleeve notes and track line up. Vinegar Joe quickly established themselves as a popular live act, with their forthright and gusty performances they attracted rave reviews! This release will be popular not only with Elkie Brooks and Robert palmer fans but R & B fans alike.