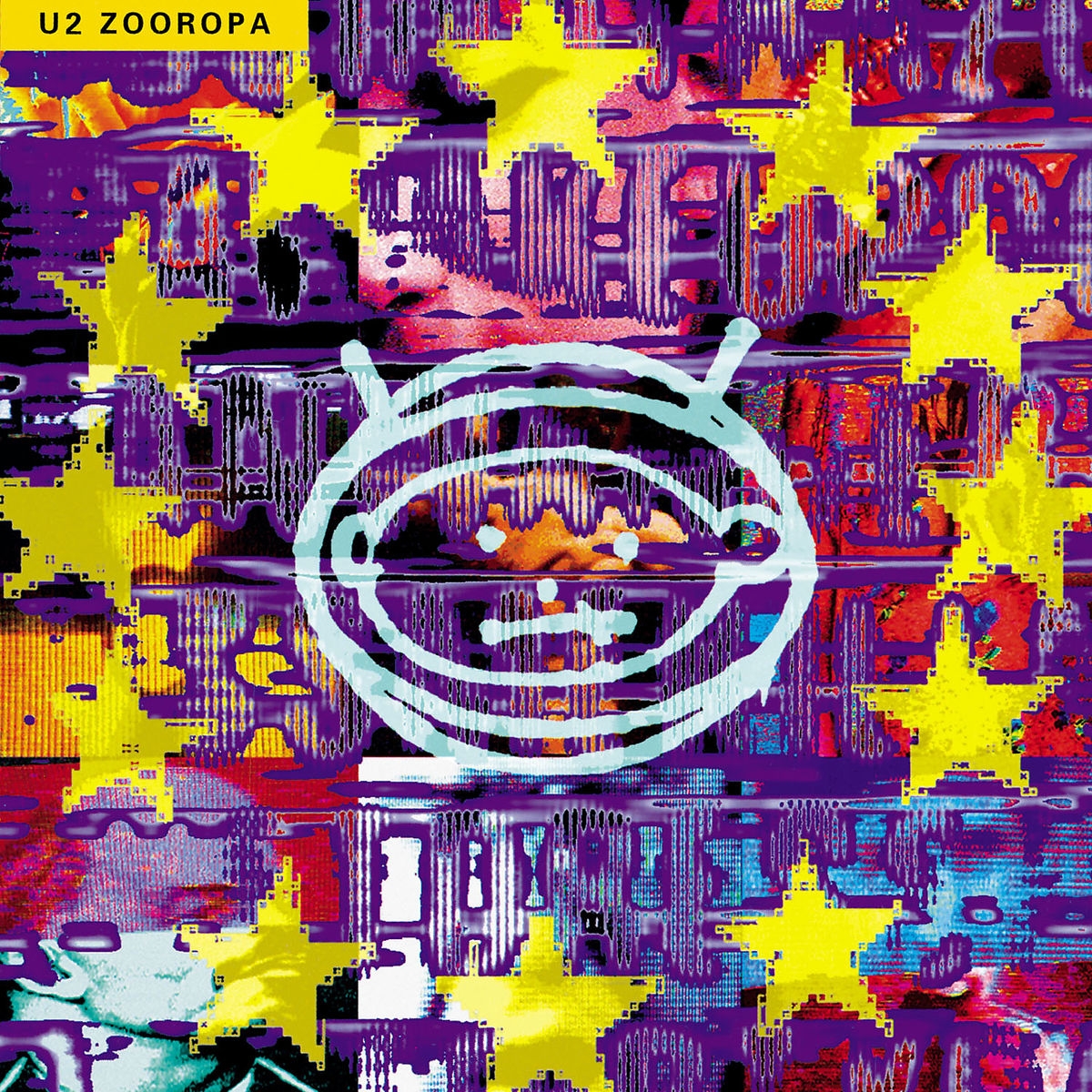 Initially intended to be just an EP, Zooropa became a full-fledged album with 10 tracks recorded in six-weeks, the fastest U2 album ever. Interesting releases from around the world included two Australian sets of 2 x 5 CD packs. The first 2 x 5 CD pack included a copy of the Stay (Swing Format) single as the 2nd bonus CD. Virgin Megastore in Adelaide also released the Even Better Than the Real Thing single as their 2nd bonus CD. In Germany, Universal released a 2-CD box set with a copy of both Achtung Baby and Zooropa. Zooropa reached No. 1 in the following countries: Australia, Italy, Sweden, Austria, France, Japan, Switzerland, Germany, New Zealand, the UK, Canada, Holland, Norway, the US, Denmark, Ireland, and Iceland. Zooropa stayed on the charts for 61 weeks in Ireland. It peaked at No. 2 in Finland, Portugal, and Spain while reaching No. 3 and No. 10 in Belgium and Hungary, respectively. In the US, the album was certified multi-platinum by RIAA with 2 million units sold.

U2 won a Grammy for Zooropa as the Best Alternative Album of the Year and the readers of Rolling Stone voted it Best Album. um charts. In the US, it was certified platinum by the RIAA. Production Credits Produced by: Flood, Brian Eno, and The Edge Mixed and Engineered by: Flood and Robbie Adams Studio: The Factory, Windmill Lane, and Westland Studios, Dublin (U2.com)