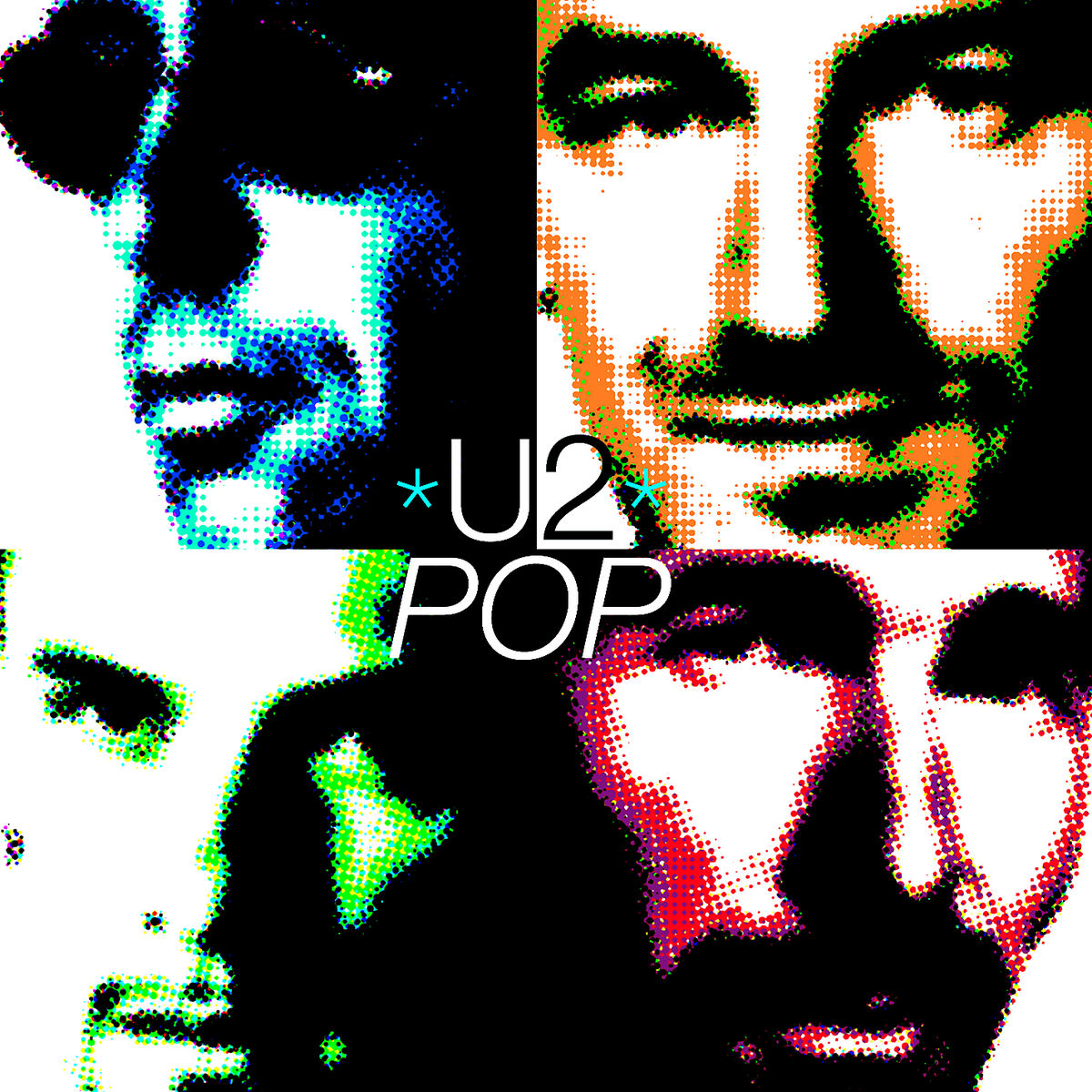 In Japan at the time, an extra track was added to CDs to make them a more desirable purchase which explains why the Japanese release of Pop included an extra track, Holy Joe (Guilty Mix). Holy Joe was only performed live during U2's press conference held in a Manhattan K-mart when they announced their tour dates. Holy Joe can also be found as a b-side on many of the Discotheque singles. In Malaysia Pop was censored by beeping out the expletive in Wake Up Dead Man.

POP entered the US charts at No 1. It also reached the top spot in the UK, Ireland, Denmark, Finland, Holland, Italy, Japan, Norway, Hong Kong, Poland, Australia, Germany, France, New Zealand, Canada, Austria, Belgium, Mexico, Portugal, Spain, Sweden, Switzerland, Turkey, Argentina, Chile, Czech Rep., Iceland and Greece. In Ireland it stayed on the charts for 46 weeks The CRIA certified it Triple Platinum in Canada. Other accolades saw Pop grab a nomination for a Grammy for Best Rock / Pop Album and being voted the No. 1 Album and Album Sleeve in the Hot Press reader's poll.

'U2 are always looking to capture a moment of inspiration and then you craft the song into that. You might spend a whole day jamming, then you'll get one of those moments and people will come into the control room and start working on it straight away.' Flood, producer.

'My role was the aggravator. I was there to challenge. To turn them on. ...They knew they wanted to make a fuck-off album. I knew they wanted to make something different. They had this hunger to make new music. ....Pop is a magic album. I listen to it, there's music there, songs, beats. I'm glad I had something to do with it...' Howie B, 'vibemaster'

'Edge I'd describe as a gardener, larry as a chef, adam as a keen polo expert and bono as a very enthusiastic beachcomber. Fucking characters. Funny as fuck.' Howie B