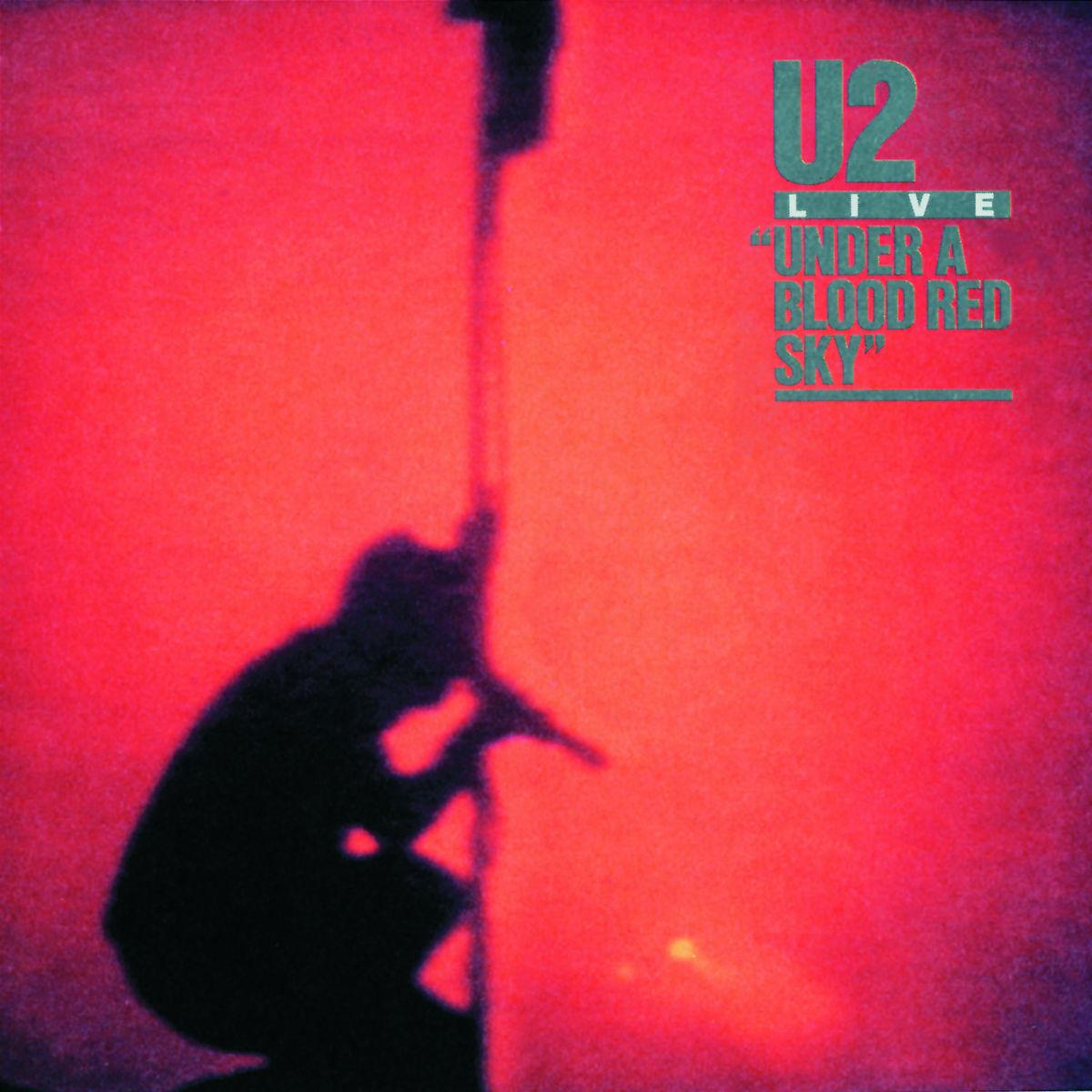 *** digitally remastered
The band's first live album was comprised of music from three performances from the War Tour. The live version of Electric Co., which was recorded at the Rockpalast concert in Lorelei, Germany on August 20, 1983, had a snippet of Stephen Sondheim's Send In The Clowns and I Want To Live In America from West Side Story. These were removed from later pressings for legal reasons. The Island Masters series of re-issues contained this 'edited' version of Electric Co. Another interesting release was the Korean issue of Under A Blood Red Sky which came in a blue cover. One Mexican version of the 12" vinyl release of the album had the front and back cover photos reversed. Another Mexican release on the Bertelsmann label was part of the Rockollector series. In Australia a limited edition, red 12" vinyl version was pressed, along with 5 copies in a light blue vinyl. These coloured vinyls were released to commemorate U2's Live Under Australian Skies 1984 tour. (U2.com)