U2: The Joshua Tree 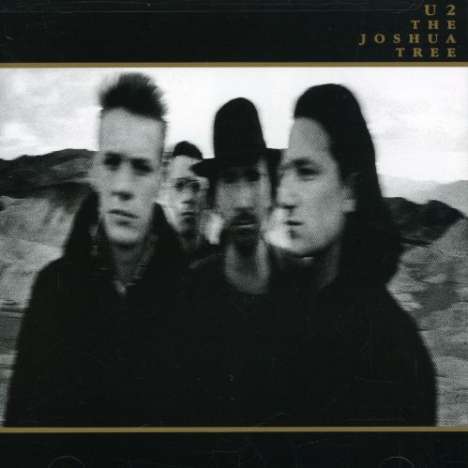 ROLLING STONE ALBUM GUIDE ***** "The intensely per- sonal 'The Josuhus Tree' album doesn't entirely avoid the political - how could it, with songs like "Mothers of the Disappeared" - but such concerns seem secon- dary to the quest for love and identity described in songs like "With or Without You" or "I Still Haven't Found What I'm Looking For".​ Yet as vivid as the album's wordplay may be, it's still the music that carries these songs, from the itchy throb of "Bullet the Blue Sky" to the racing pulse of "Where the Streets Have No Name".​