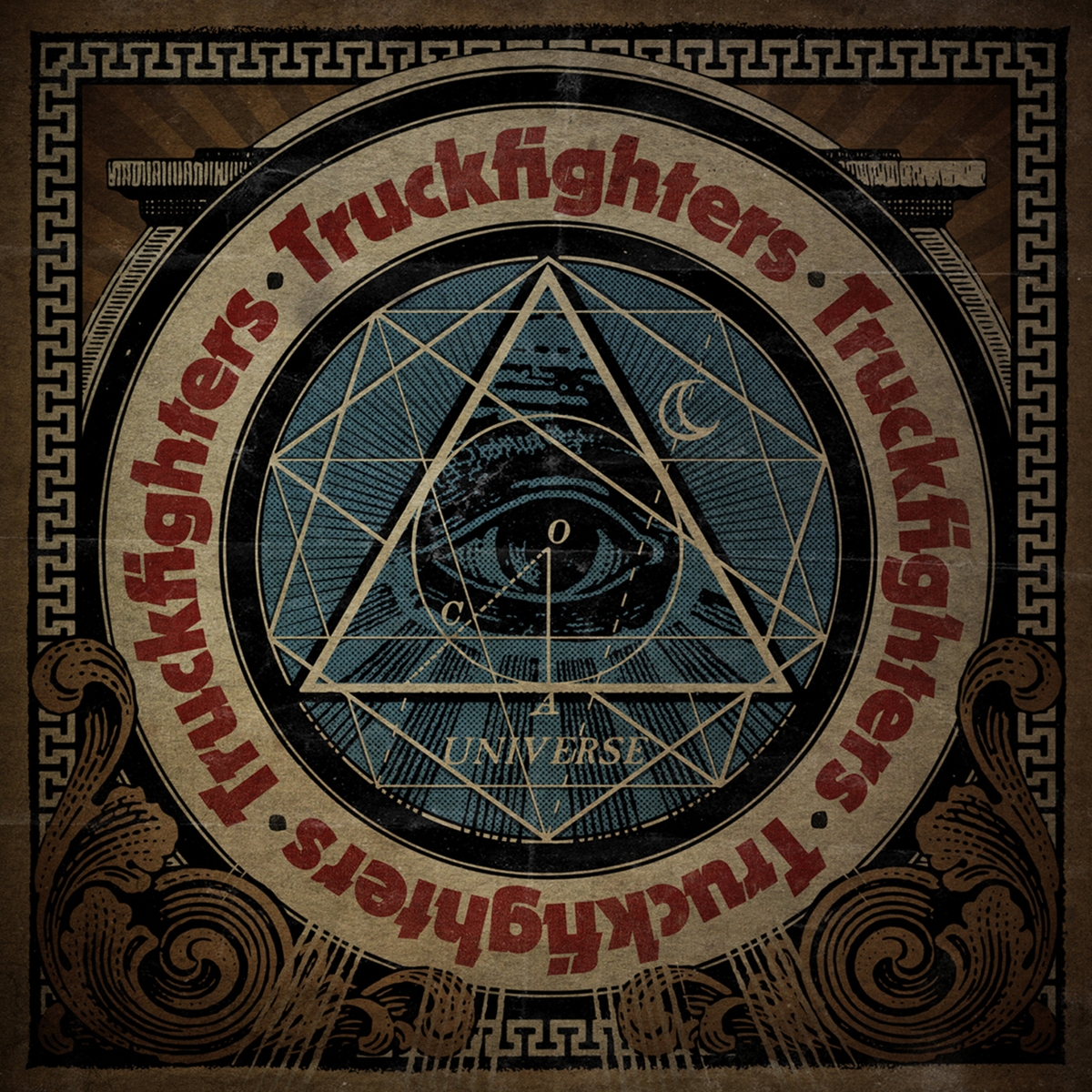 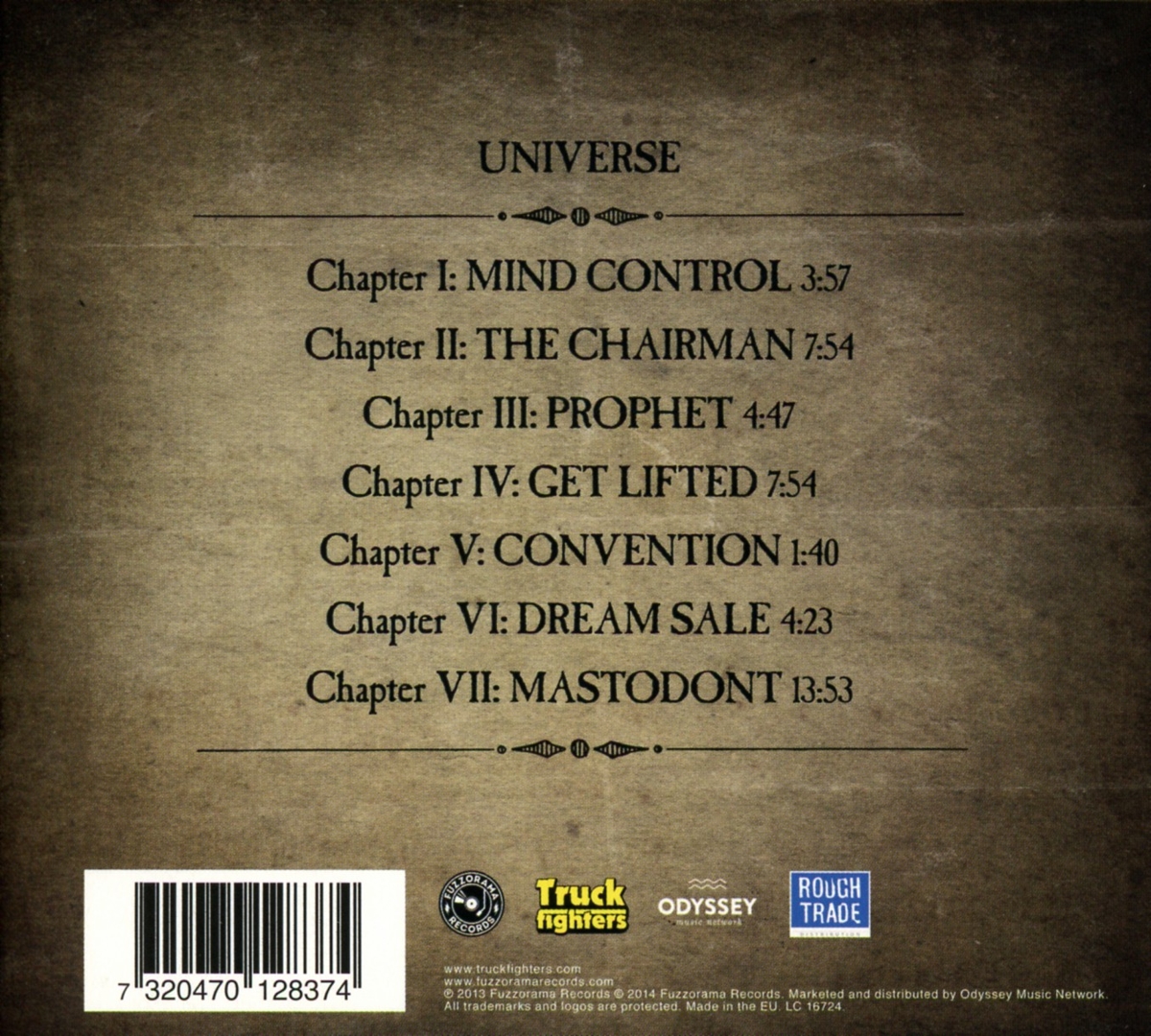 To hear Truckfighters' music, is to hear the sounds of the desert. It's in their wide open expanse, it's in their grand open groove and dust-caked metal riffs. You can hear progression and imagination. This is a band bred on the California bad lands, on sprawling vistas and parched wilderness. There is just one thing. They're from Sweden.

»We have the exact opposite weather and landscape to California,« says the band's guitarist Niklas Dango' Källgren. »But there is a wilderness there, so I think we share something with people who make music in desert landscapes: we both do it in places where there aren't many people around. Maybe that's why we can tap into those sounds. You can create big empty spaces in music whether you are in the California desert or whether you are in Sweden.«

These are sounds that they have been making since Niklas teamed up with bassist and vocalist Oskar zo' Cedermalm in Orebro, Sweden in 2001. A succession of drummers have come and gone – »We have a very Spinal Tap relationship with drummers,« says Niklas, but now the powerhouse playing of Axel Enzo' Larsson drives their groove. Over the course of five EPs and four full-length albums, they have honed, tautened and ex-panded their sound, moving from out-and-out riffing to more melodic, crafted songwriting. Yet, inherent in everything is the fuzzed-out mania that defines them. »That fuzz is the sound in my head that I want to get out,« says Niklas. »The new record just has more of everything we've ever done. It's melodic and groovy but very progressive too. The songwriting's better.«

That new record was forged from jams that the band then worked hard to convert into songs. Importantly, they say they have never attempted to write to a style. Instead, their songs come from the heart. All that hard work led to the release of »Universe«