Toto: Falling In Between: Live In Paris 2007 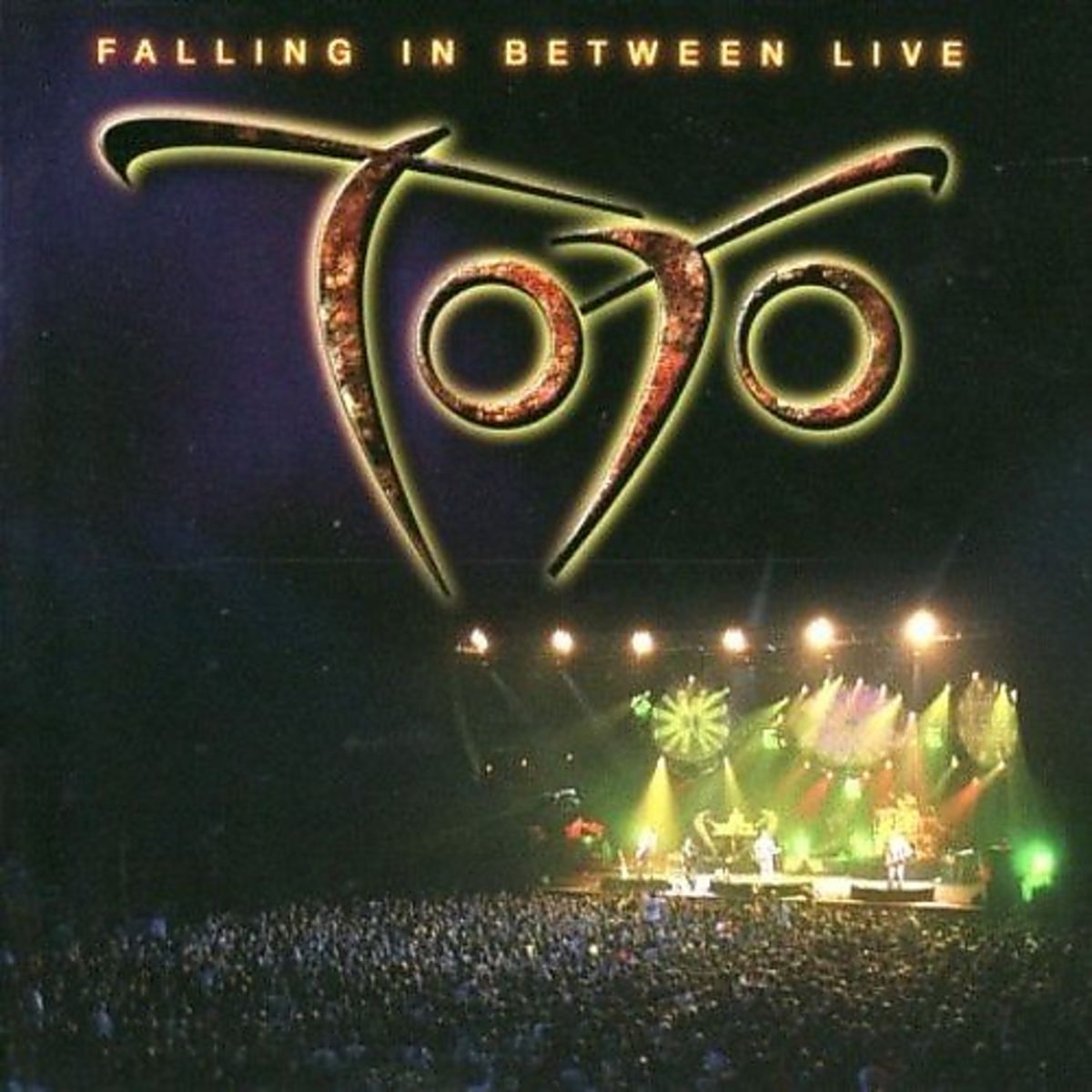 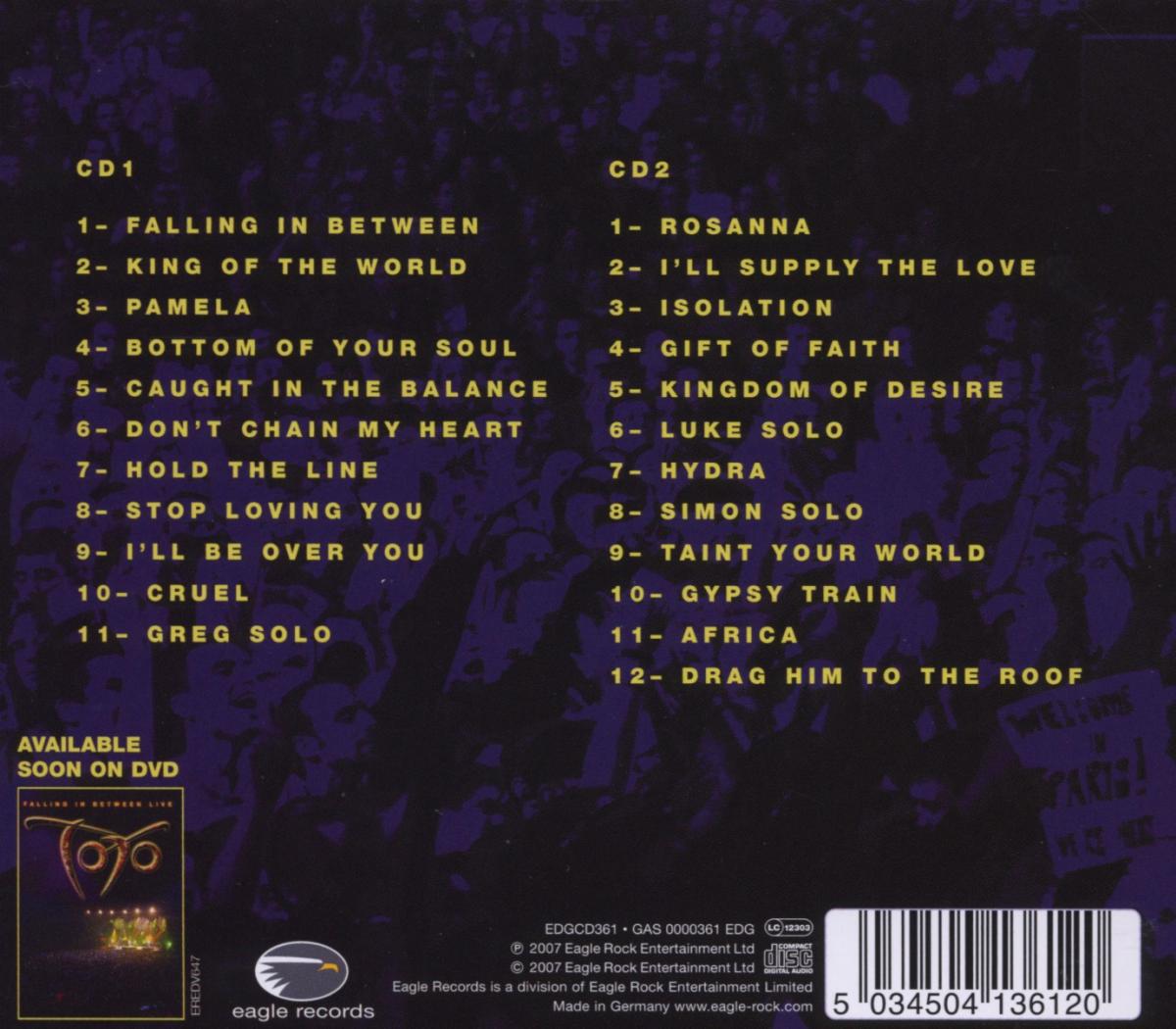 Toto were formed in LA in the late 70’s by a group of friends who were all much in demand session musicians. They went on to epitomise the classic American pop / rock sound of the 80’s and 90’s with hit albums and singles including Hold The Line, Africa, I Won’t Hold You Back and the multi-Grammy winning Rosanna. This concert was recorded at Le Zenith in Paris in March 2007 in front of a wildly enthusiastic sell-out crowd. It captures the band rocking at their hardest and most powerful and giving a new life to all their best loved tracks.