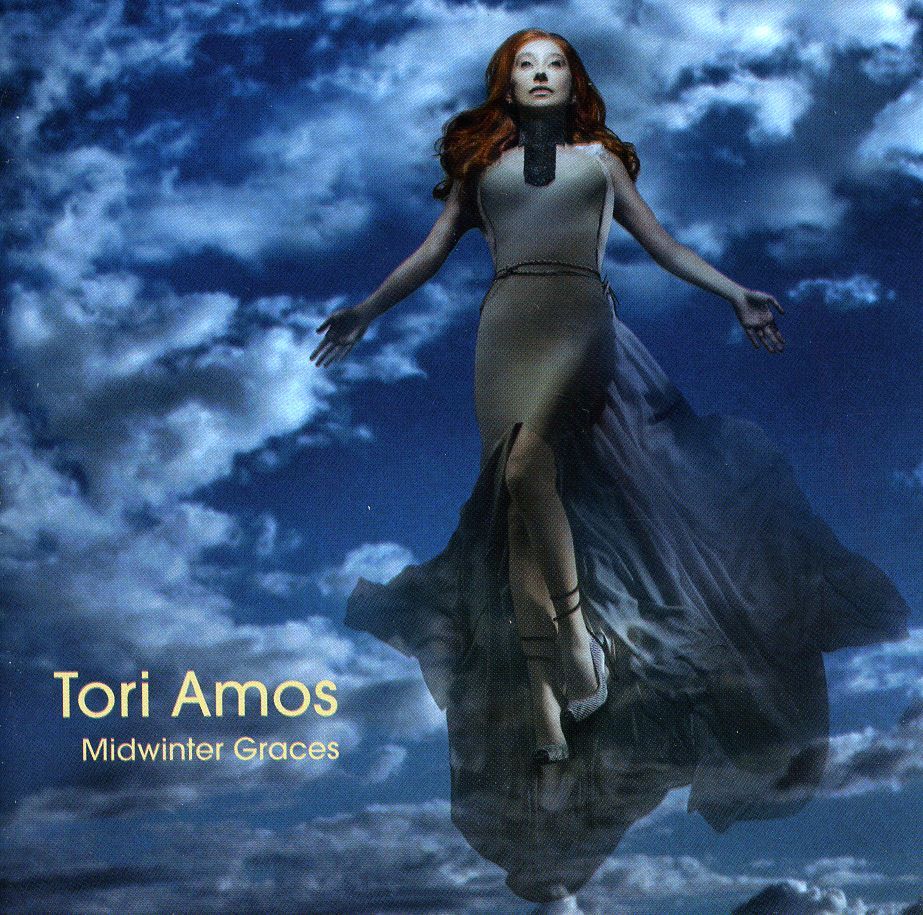 Tori’s first seasonal album, Midwinter Graces, was released November 10, 2009 via Universal Republic. Midwinter Graces will find Tori reworking and expanding on classic carols as well as developing some of her very own seasonal tracks. Raised in the Baltimore area under the watchful eye of her Methodist minister father, Tori grew up playing holiday carols at Sunday services and Christmas Day celebrations in her father’s church. These were the songs that gave a young Tori her first taste of music, and now almost 40 years later Tori gets her own chance to reimagine the classics. (toriamos. com)