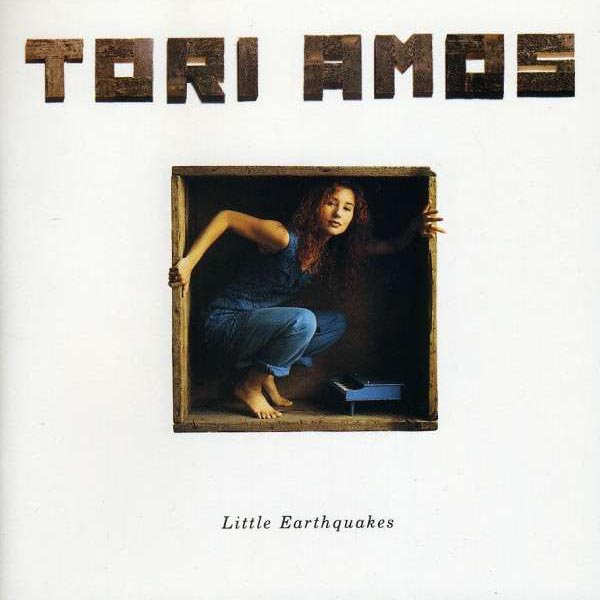 Little Earthquakes was released in the UK on January 13th 1992 and in the US in early February. The album was preceded by two singles, Me And A Gun in October 1991 and Silent All These Years in November. Little Earthquakes produced a treasure trove of singles and the accompanying unreleased tracks, covers, remixes and live cuts. Little Earthquakes reached platinum record status in the US, and has sold over 2 million copies worldwide. (toriamos. com)