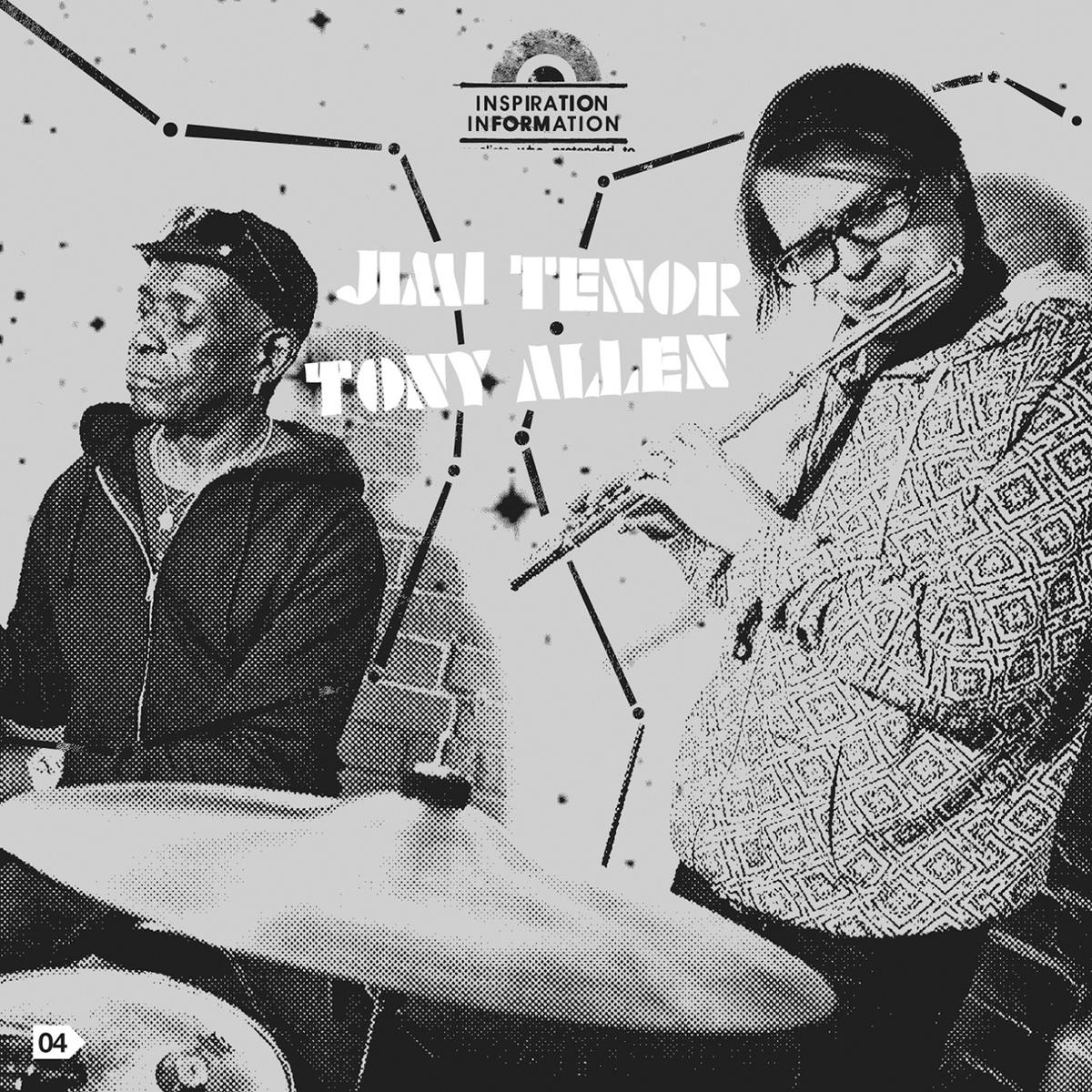 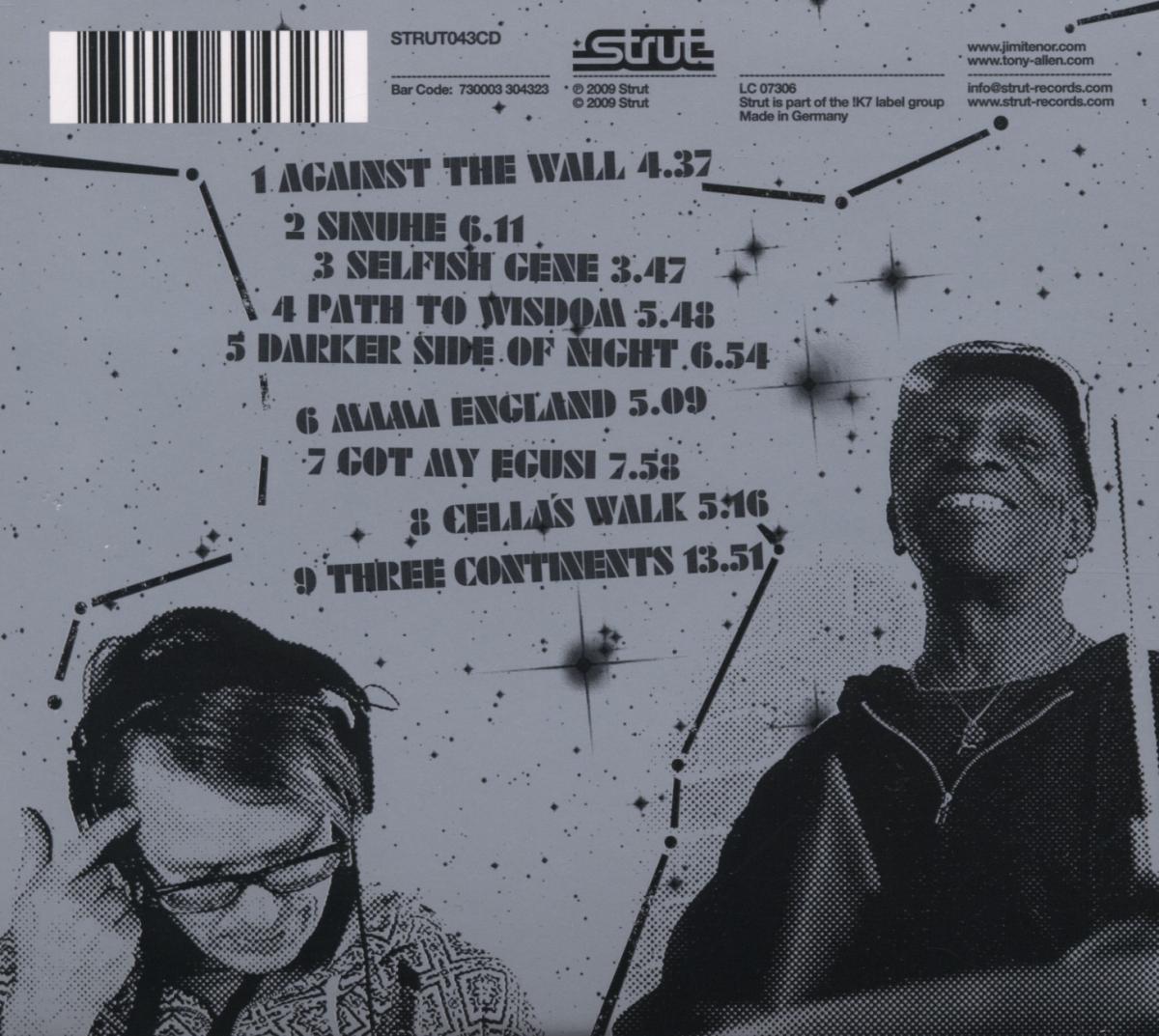 Jimi Tenor remains a fascinating enigma in modern day music. Consistently one of the best and most unpredictable live artists around, his work since his breakthrough album 'Intervision' (Warp, 1997) to a series of Afro-based albums with his band Kabu Kabu. Tony Allen continues to attract new fans as one of the greatest drummers alive today.

Celebrated as the creator of the Afrobeat rhythm and a lynchpin of Fela Kuti's Africa 70 band, his recent work has included The Good, The Bad & The Queen collaboration with Damon Albarn and his first album for World Circuit Records released earlier this year, 'Secret Agent'.

The resulting set is one of the best recordings that both artists have produced in recent years, topical, biting, funny and always funky, experimental but never straying from 'the one', this is another high quality addition to the Inspiration Information series, a 'no rules' set that brings the best out of both artists.