The Bristles: Reflections Of The Bourgeois S 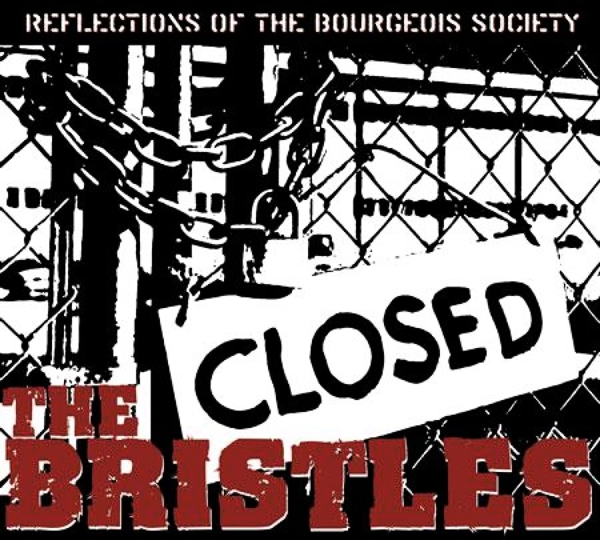 Class War and Capitalist Crises: The Bristles new album Reflections of the Bourgeois Society is out now! 11 raw punk tracks from the class war and the worst capitalist crisis ever. Banks, yellow unions, employers and many more, all of them receives one's due. The Swedish band The Bristles reunited in 2008. The band has since then released records with their old stuff and one EP with new material, Union Bashing State in 2009. The band has also during this time toured around northern Europe several times. Say no to racism, fascism, sexism, homophobia and capitalism. Another world is possible. Solidarity! myspace. com / bristlesofficial