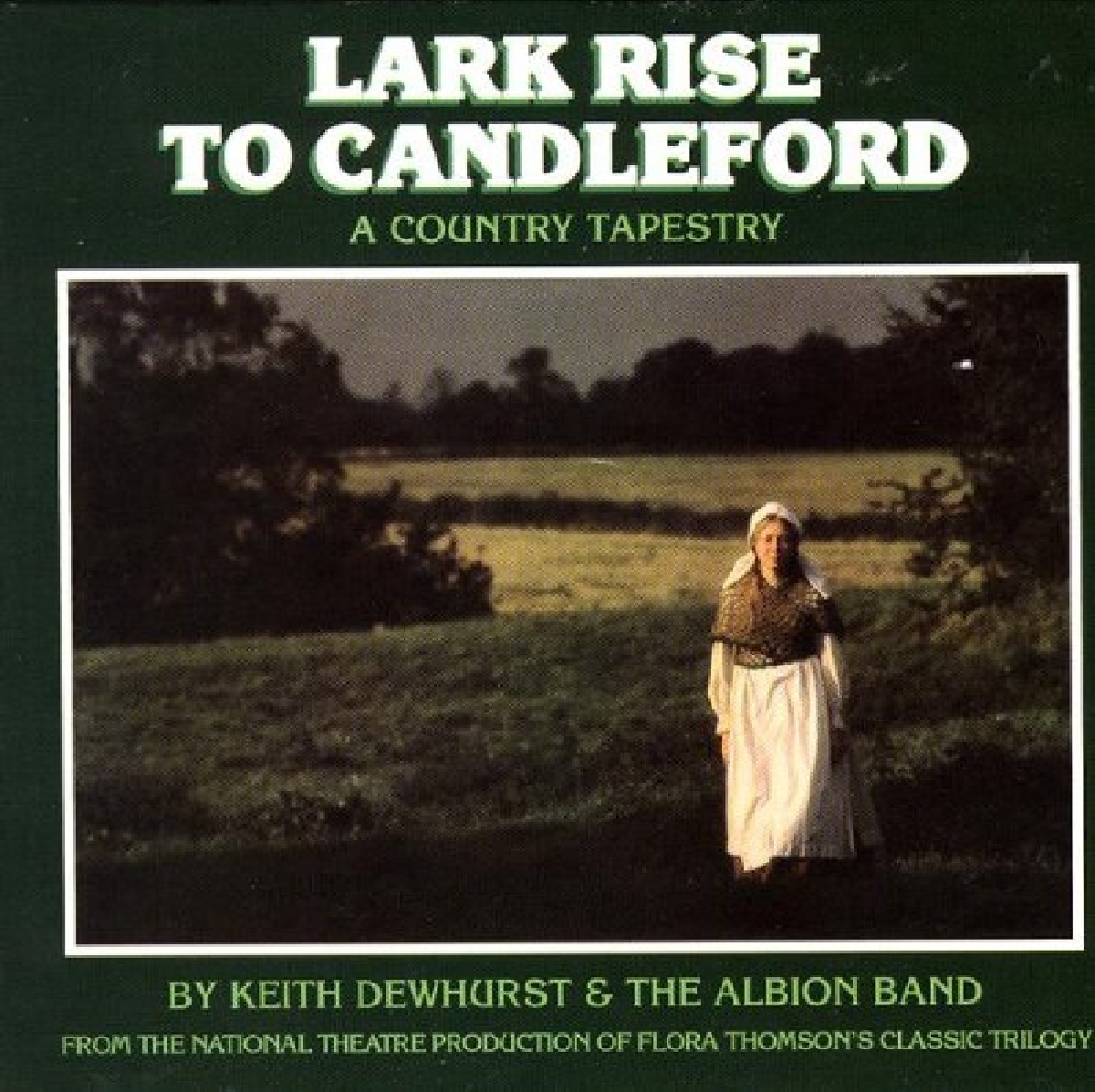 Bewertung:
Lieferzeit beträgt mind. 4 Wochen
(soweit verfügbar beim Lieferanten)
EUR 18,99**
EUR 17,99*
Versandkosten
LARK RISE TO CANDLEFORD was originally released in 1980 on vinyl and had a very brief short release on CD in 1991. Since then it has become one of those traditionally British gems hidden away in the closet of time….. UNTIL NOW. The album was re-issued on Talking Elephant in July 2006 and now all of the artwork has been lovingly restored in this special deluxe version which include a note from original playwright Keith Dewhurst, who’s National Theatre adaptation of Flora Thompson’s classic trilogy of hamlet life in the 1880’s and early 1900’s, became a long lasting success on the South Bank in the 80’s. Featuring a who’s who of stars of the folk world including Martin Carthy, Shirley Collins, John Kirkpatrick, John Tams and Martin Simpson, to name but just a few.