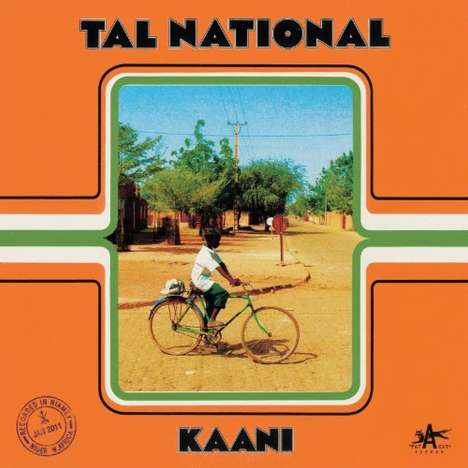 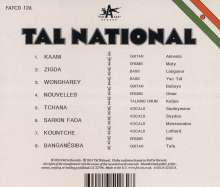 Tal National is centred around a highly energetic, inspiration, individual named Hamadal Issoufou Moumine (aka Almeida), who had a successful soccer career before becoming Niger’s best-known guitarist. He formed the band in 2000 and their three albums to date established Tal National as massive stars back in their homeland of Niger while attracting significant interest online. The band craft fascinating, mesmerizing African guitar music influenced as much by west-African highlife as by Taureg and desert guitar techniques.