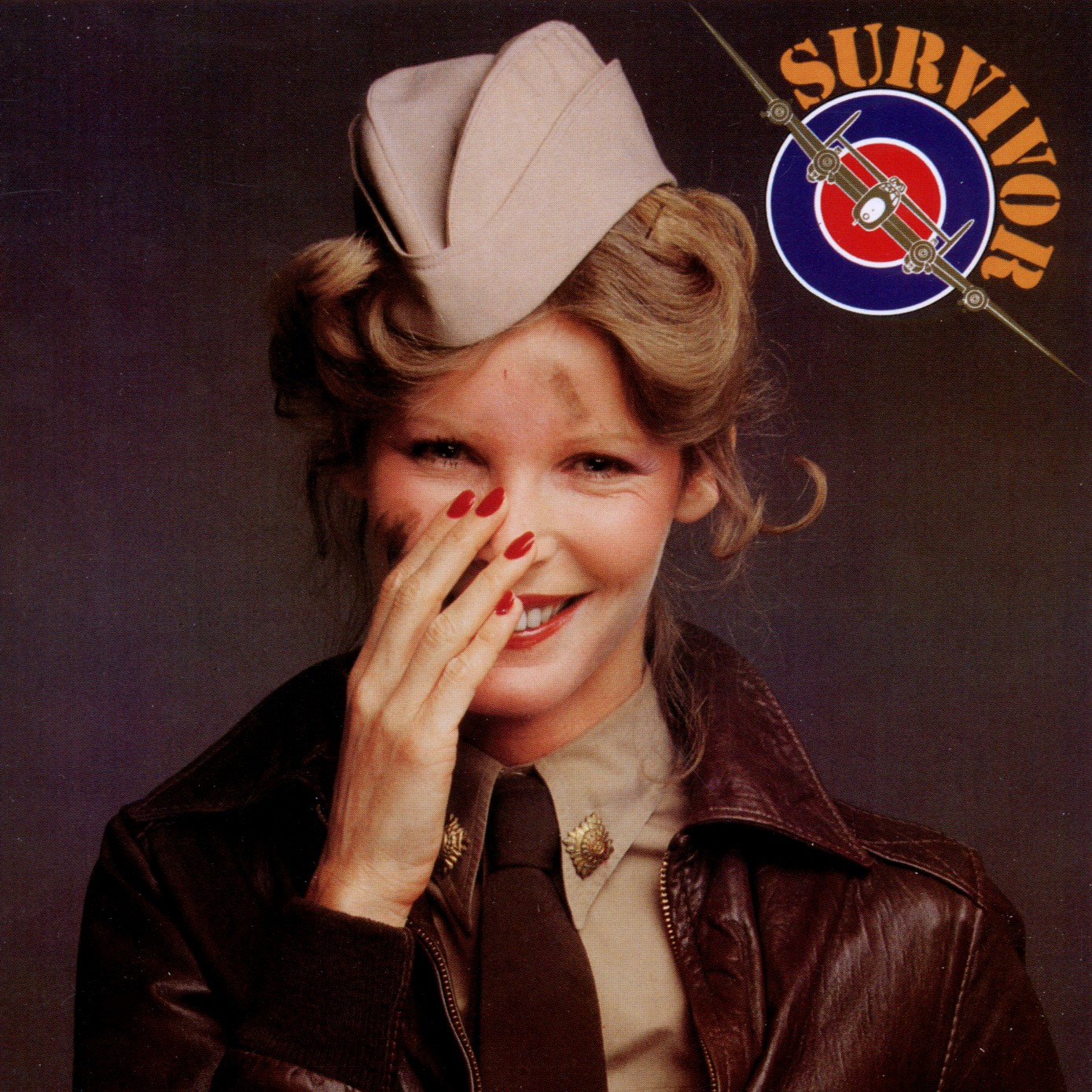 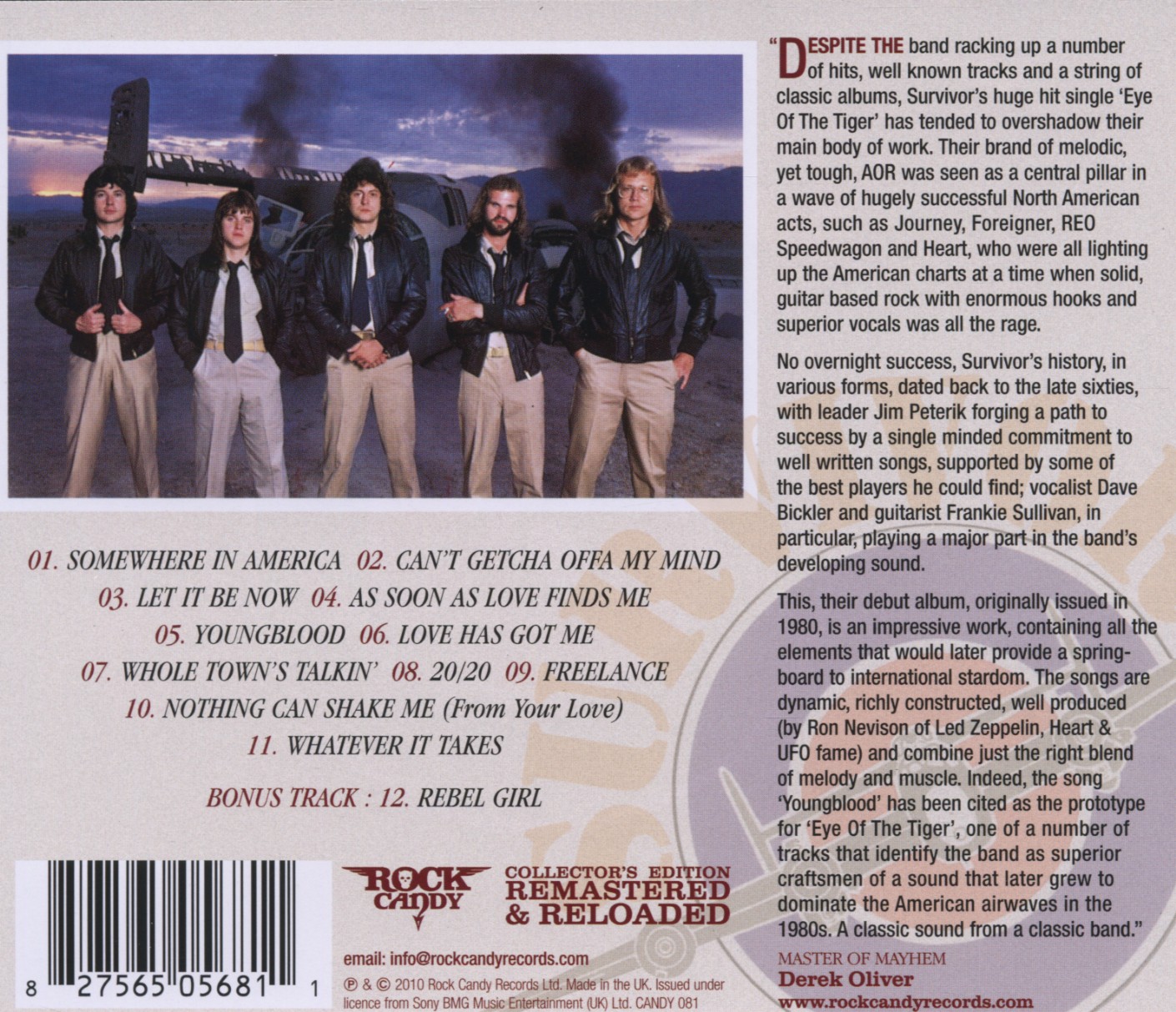 Bewertung:
lieferbar innerhalb 1-2 Wochen
(soweit verfügbar beim Lieferanten)
EUR 20,99**
EUR 18,99*
Versandkosten
SURVIVOR’S HUGE 1980s hit single ‘Eye Of The Tiger’ has tended to overshadow the band’s body of work, despite them racking up a number of further hits, well known tracks and a string of classic albums. Their brand of melodic yet tough AOR was seen as a central pillar in a wave of hugely successful North American bands; acts such as Journey, Foreigner, REO Speedwagon and Heart were all lighting up the American charts at a time when solid, guitar based rock with enormous hooks and superior vocals was all the rage.

No overnight success, Survivor’s history, in various forms, dated back to the late sixties, with leader Jim Peterik forging a path to success by a single minded commitment to well written songs, supported by some of the best players he could lay his hands on; vocalist Dave Bickler and guitarist Frankie Sullivan in particular playing a major part in the band’s developing sound.

This, Survivor’s debut album, originally issued in 1980, is an impressive work, containing all the elements that would later provide a springboard to international stardom. The songs are dynamic, richly constructed, well produced (by Ron Nevison of Led Zeppelin, Heart & UFO fame) and combine just the right blend of melody and muscle. Indeed, the track ‘Youngblood’ has been cited as the prototype for ‘Eye Of The Tiger’, one of a number of tracks that identify the band as superior craftsmen of a sound that later grew to dominate the American airwaves in the 1980s. A classic sound from a classic band.

24-bit remastering from original source tapes, one bonus track, 4, 000 word essay about the making of the album, interview with band leader Jim Peterik and additional previously unseen photos spread out over a 16 page full colour booklet.