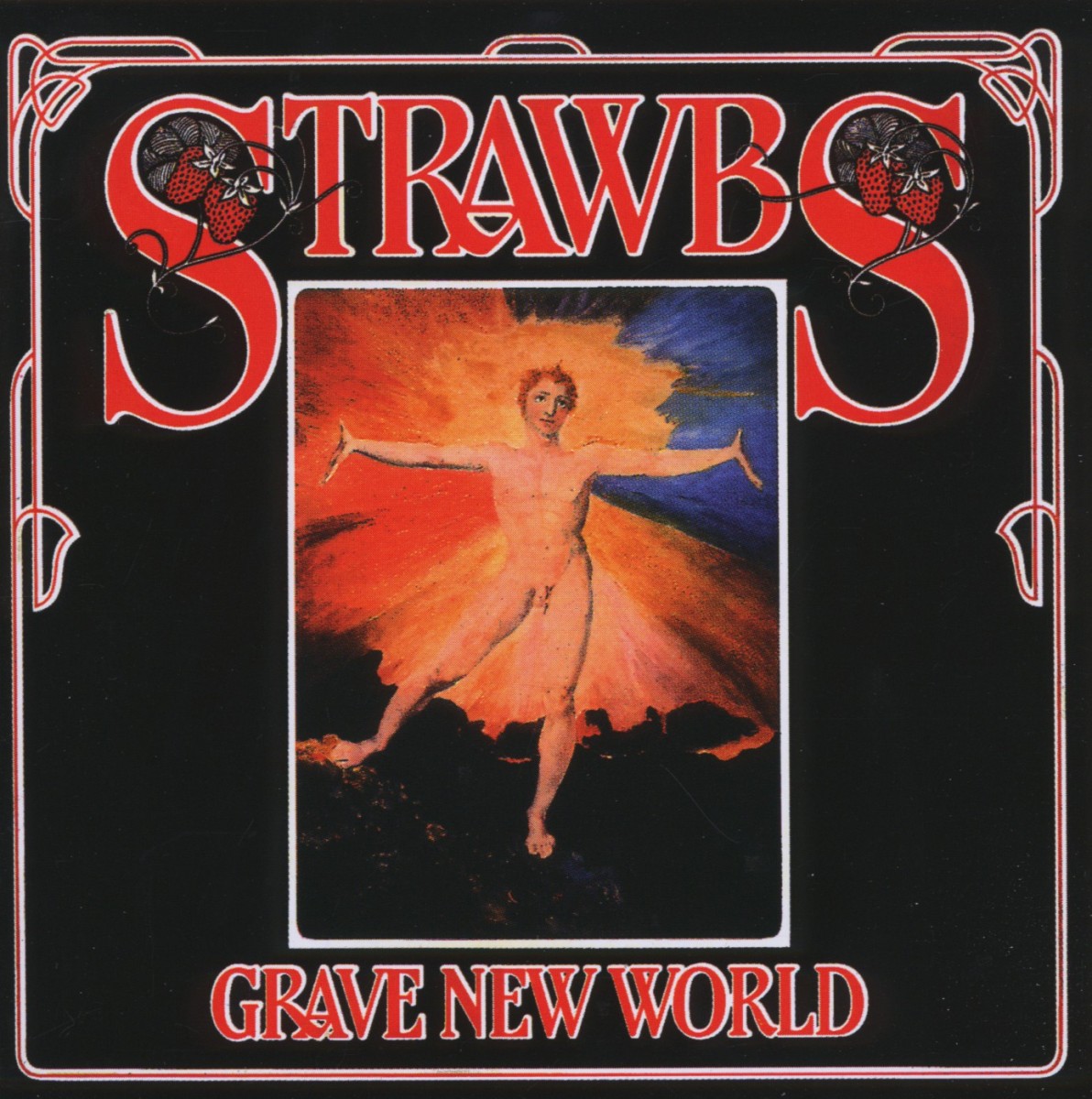 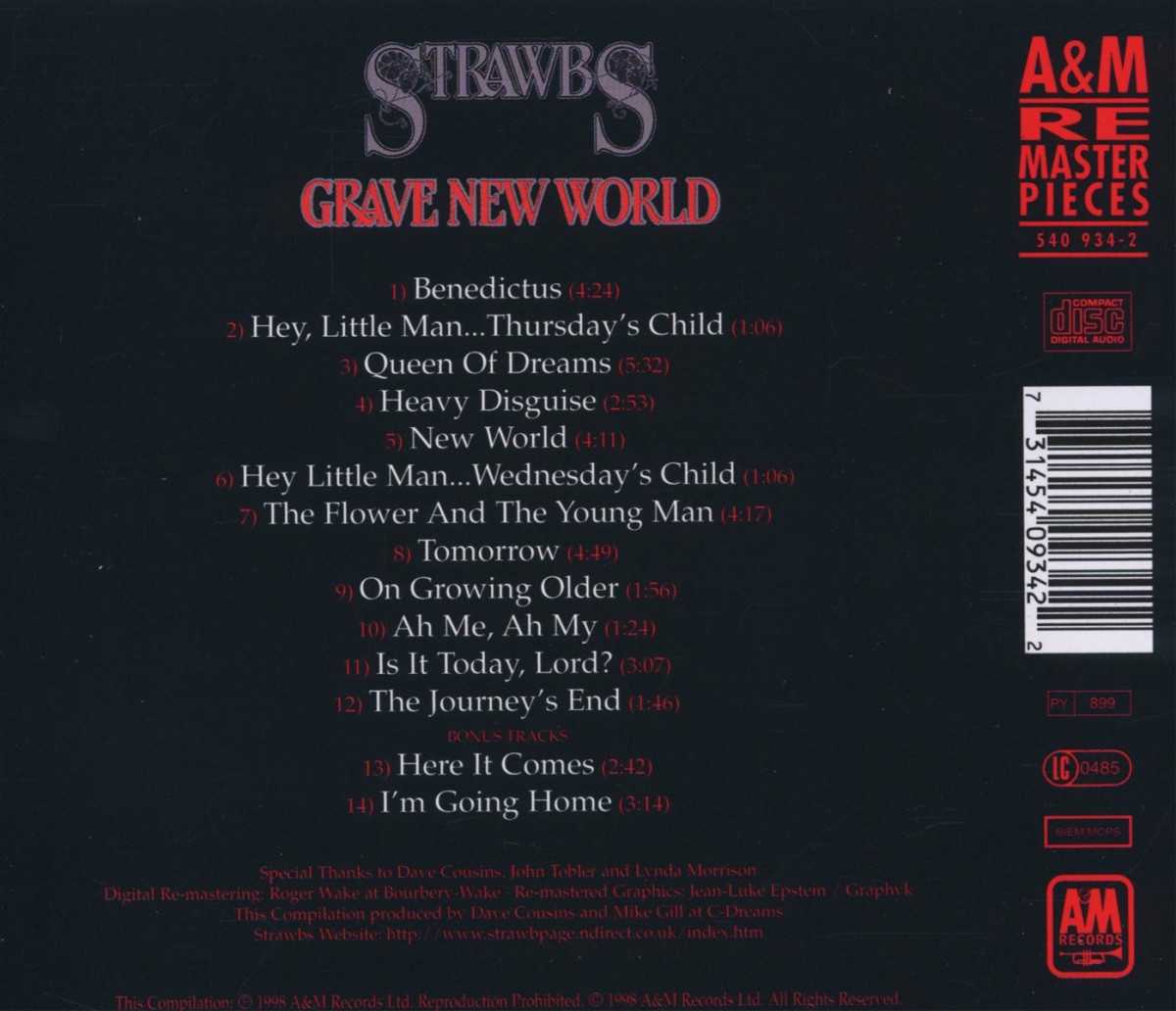 Grave New World is the favourite album of many a Strawbs fan, a perfect mix of the band's folk-based heritage with Dave Cousins' growing interest in the rock world. A loosely conceptual album, it contains many of the Strawbs' best known songs: "New World", "Benedictus" and "Heavy Disguise", all of which were released as singles round the world. It was also Strawbs' biggest selling album in the UK (though not the highest chart position they ever achieved). (strawbsweb. co. uk)

The Strawbs
Bursting At The Seams
CD
EUR 12,99*