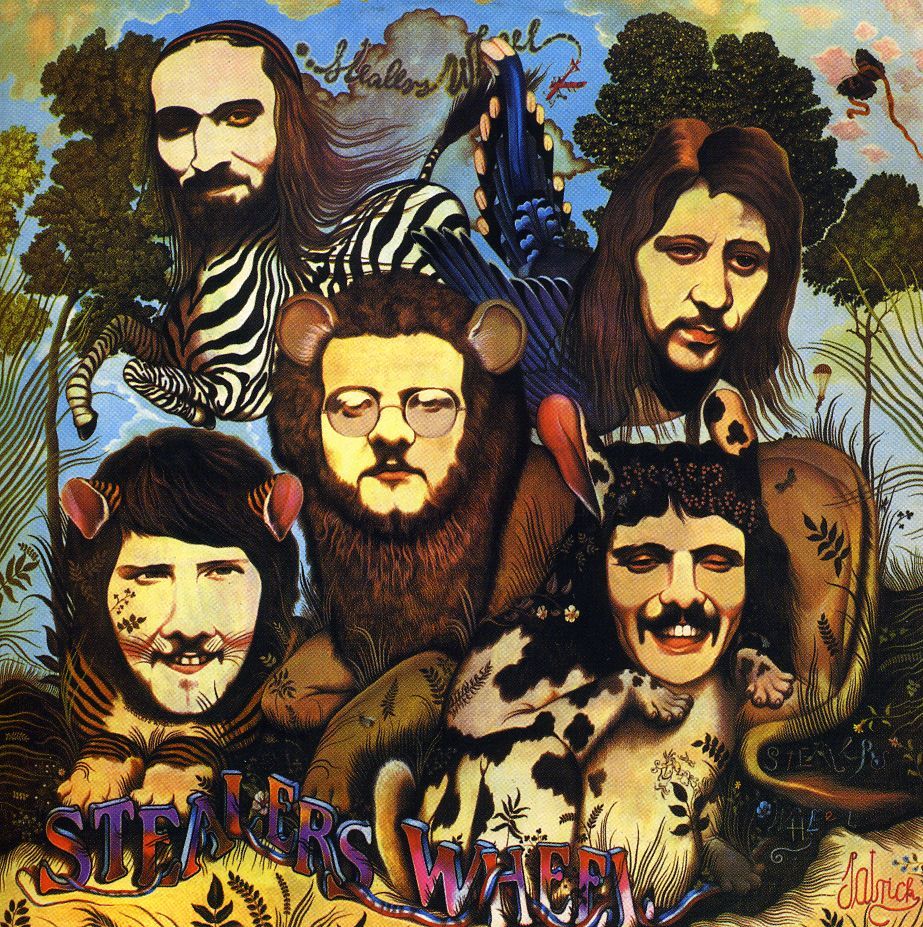 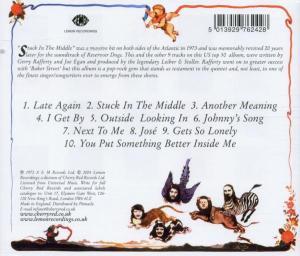 Bewertung:
lieferbar innerhalb 2-3 Wochen
(soweit verfügbar beim Lieferanten)
EUR 13,99*
Versandkosten
Famed for their most well known hit 'Stuck In The Middle With You' which reached the top 10 on both sides of the Atlantic, Stealers Wheel members Gerry Rafferty and Joe Egan produced some of the most memorable and inventive pop music of their time! Formed in London in during the early 1970s they became Britain's answer to Crosby, Stills and Nash and after signing to A&M Records went on to work with legendary producers Leiber and Stoller!

This classic eponymous debut album has not been available on CD for some 15 years and is a timeless classic! Also included in the package is original art work and extra sleeve notes by Record Collector's Tim Jones and tracks such as the fames 'Stuck In The Middle With You' plus 'Late Again' and 'Jose'.