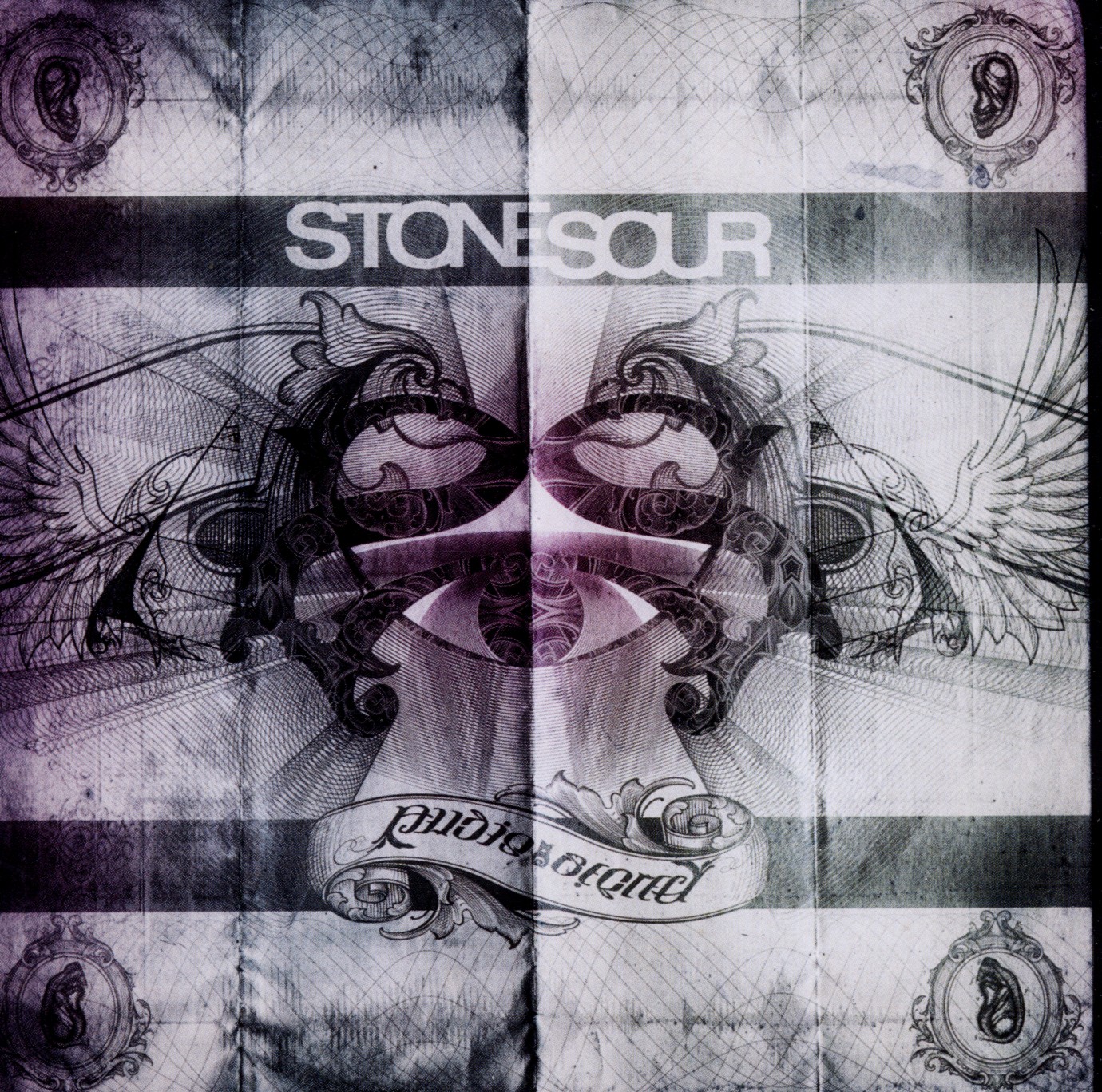 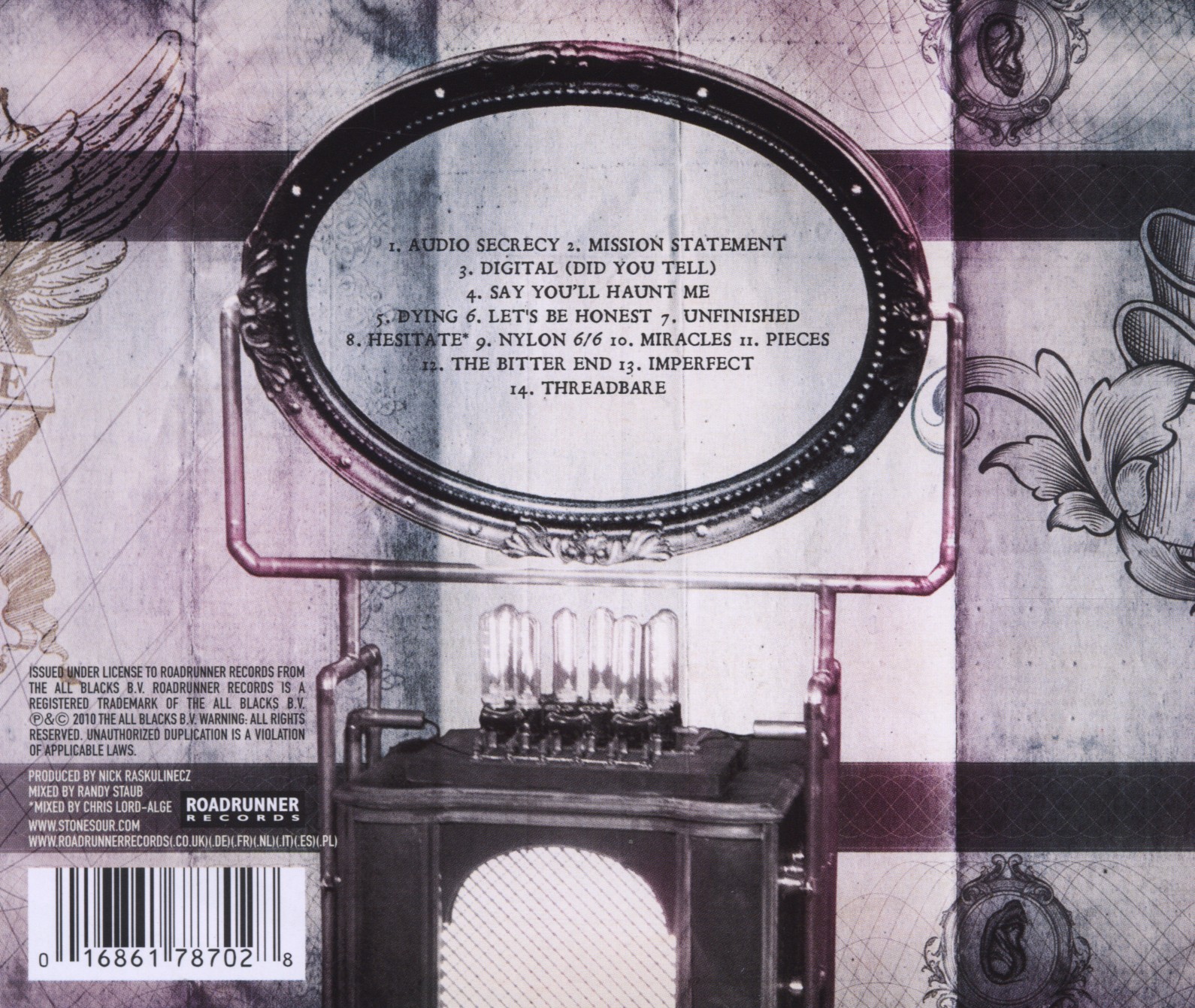 Bewertung:
umgehend lieferbar, Bestand beim Lieferanten vorhanden
-11%
EUR 8,99**
EUR 7,99*
Versandkosten
Home Of Music 2021 - Pop & Schlager Sonderpreise
“Audio Secrecy is the summation of everything we want, everything we crave and everything we fight for,” says lead singer Corey Taylor. “The dimensions go further than anything we've ever tried before. It's metal, rock, slow, soft, hard, fast, bitter, beautiful and most importantly, it's REAL. You can't get an album like this out of a band that doesn't exist. We're throwing caution out the damn window.”

Audio Secrecy is the follow-up to the gold-certified Come What(ever) May, which debuted at No. 4 on the Billboard Top 200 Album Chart and spawned three radio hits: “Sillyworld,” “Made of Scars,” and the No. 1 smash hit single "Through Glass." Revolver magazine gave the disc four stars and praised the quintet for “demonstrating a dynamic range equaled by few of their peers.” Billboard hailed the record as “an intense, taut piece of work,” and Alternative Press called the group “masters of ass-kicking,” adding, “In a better America, Stone Sour would be the face of American rock.” Stone Sour's self-titled debut, also certified gold, spawned the band's first breakthrough hit "Bother," which was spotlighted on Spider-Man soundtrack. (roadrunnerrecords. com)

""It's probably the best thing I've done in a long time. We recorded 18 songs - and knowing that every tune not only has its own identity but is damn good, I'm very, very proud of that....." (Corey Taylor)