Spooky Tooth: You Broke My Heart So I Busted Your Jaw 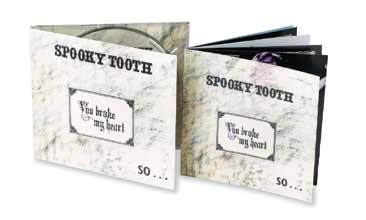 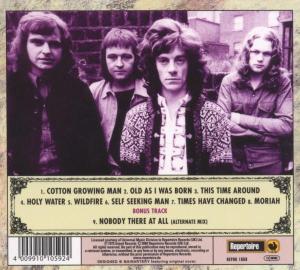 Spooky Tooth were promising signings to Chris Blackwell’s independent Island Records label and were soon rated alongside such late Sixties’ bands as Traffic and Free. The line up boasted vocalist Mike Harrison and American keyboard player Gary Wright. They released a series of groundbreaking albums, including ‘It’s All About’ and ‘Spooky Two’, which introduced a new style of soulful rock. After splitting up in 1970, Gary Wright went off to form his own band Wonderwheel. By 1972, the band reunited with Harrison and Wright backed by new members, including guitarist Mick Jones, who later found fame with Foreigner. It was Jones and Wright who wrote most of the material for this comeback album. The eight songs from the original album are supplemented with a bonus track, featuring a B-side alternate mix of ‘Nobody There At All’.