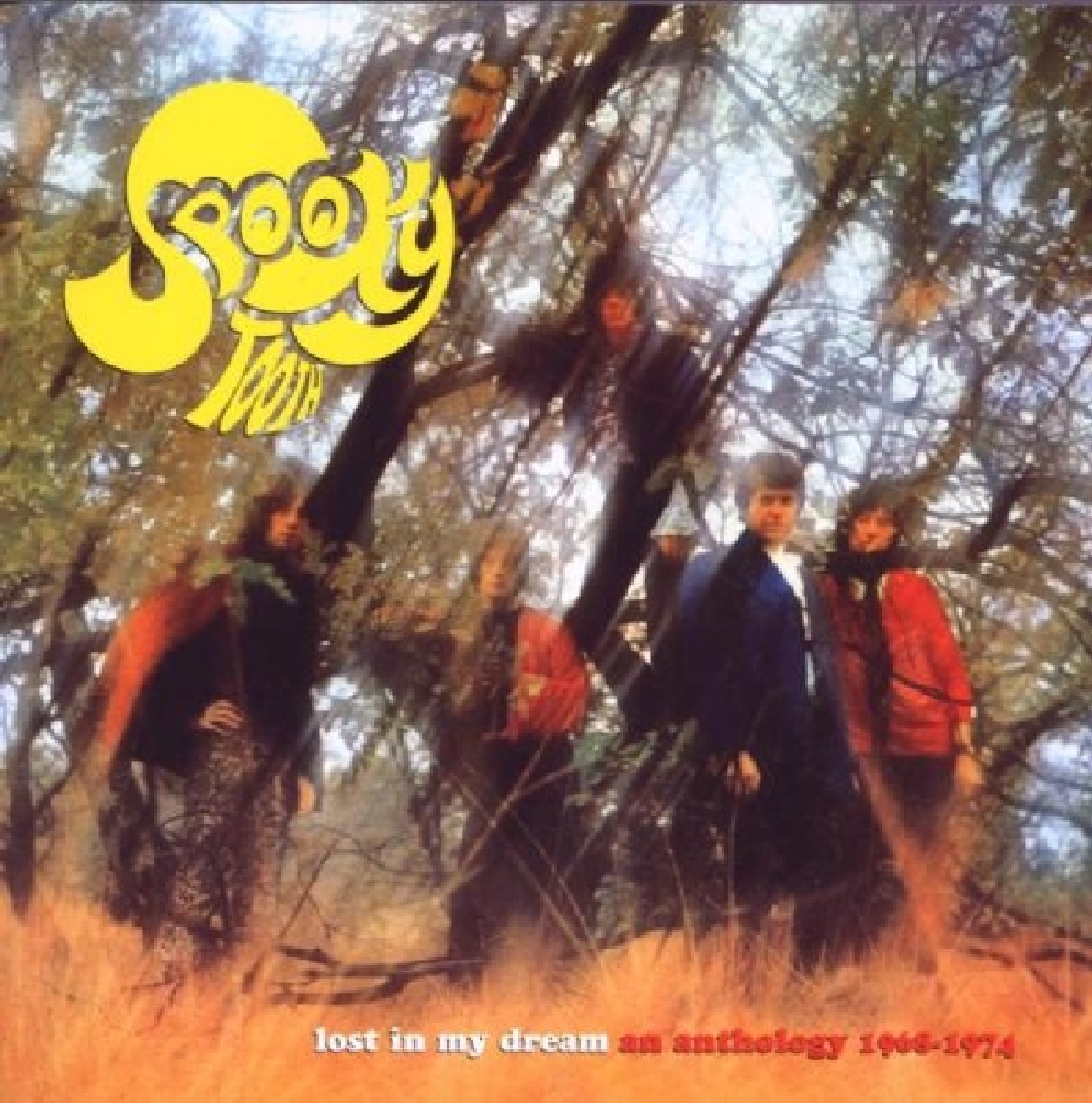 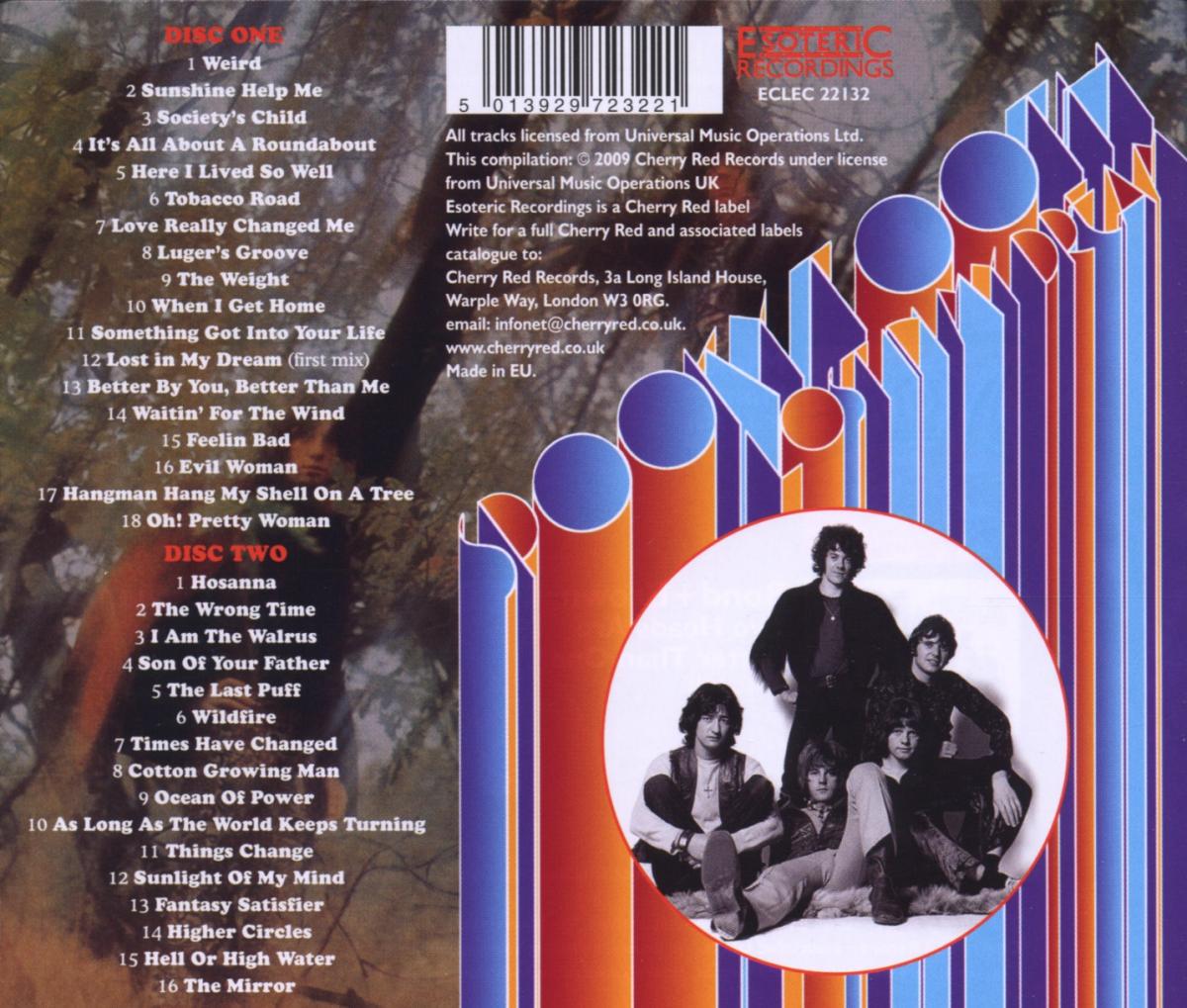 Bewertung:
umgehend lieferbar, Bestand beim Lieferanten vorhanden
EUR 18,99**
EUR 17,99*
Versandkosten
Esoteric Recordings are pleased to announce the release of this 2CD anthology by the legendary Spooky Tooth, spanning their entire recorded output for Island Records from their first single to 1974's 'The Mirror'(released in the USA on the label). Evolving from the VIP's into psychedelic rockers Art before becoming Spooky Tooth, the band were one of the early stars of the label along with compatriots Traffic.

One of the most intelligent acts of their time, they recorded a series of diverse albums including the classic 'Spooky Two' and the experimental work 'Ceremony' (also released by Esoteric Recordings this month). Including non-album singles, a previously unreleased mix of 'Lost in My Dream' and two previously unreleased songs from 1968, this anthology is the most comprehensive collection of Spooky Tooth's finest work yet and is a fine tribute to a fine, and sometimes overlooked, band.