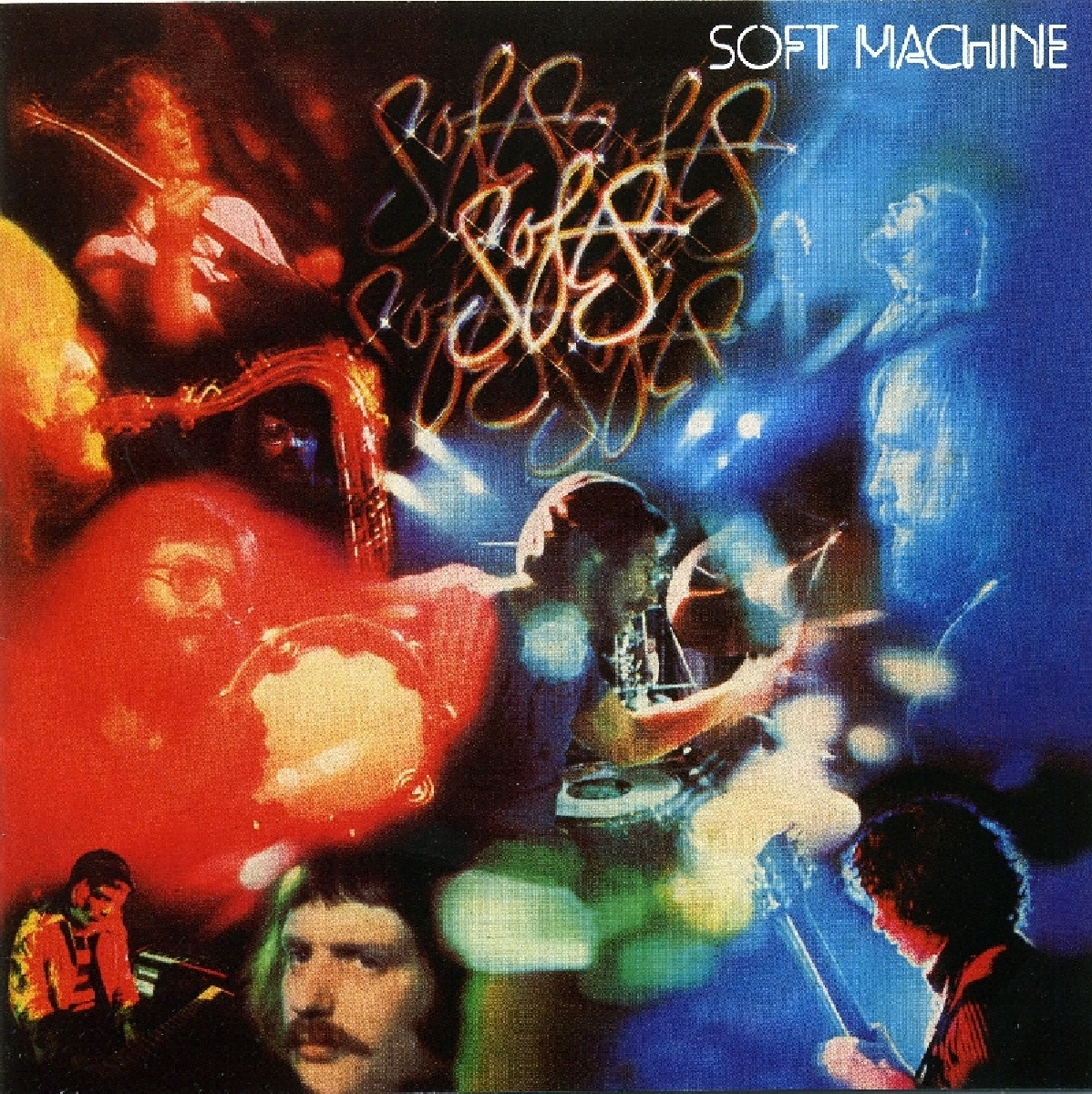 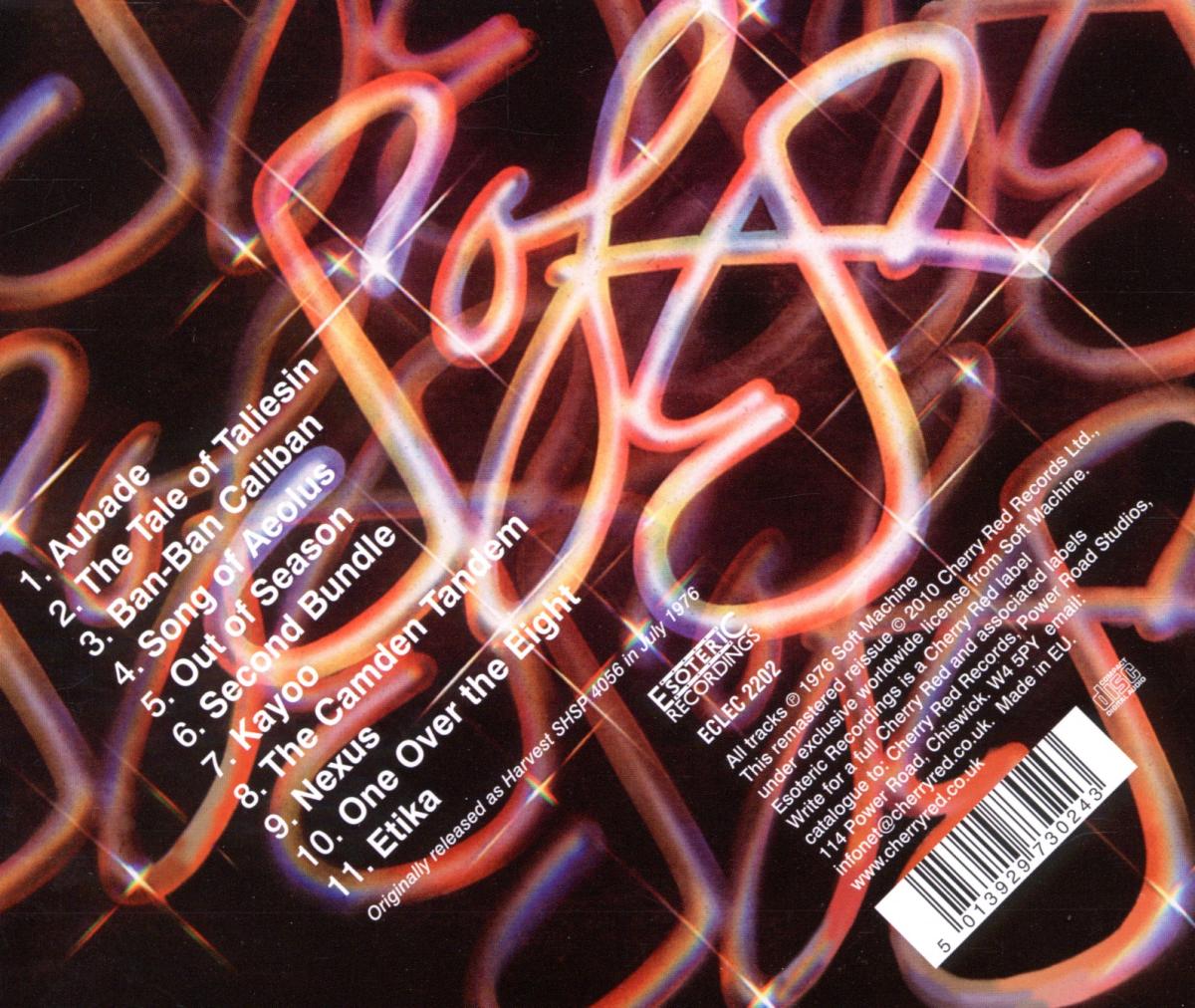 Unavailable on CD for nearly 15 years, this Esoteric Recordings reissue has been re-mastered from the original tapes and fully restores the original artwork.