The Sea And Cake: Biz 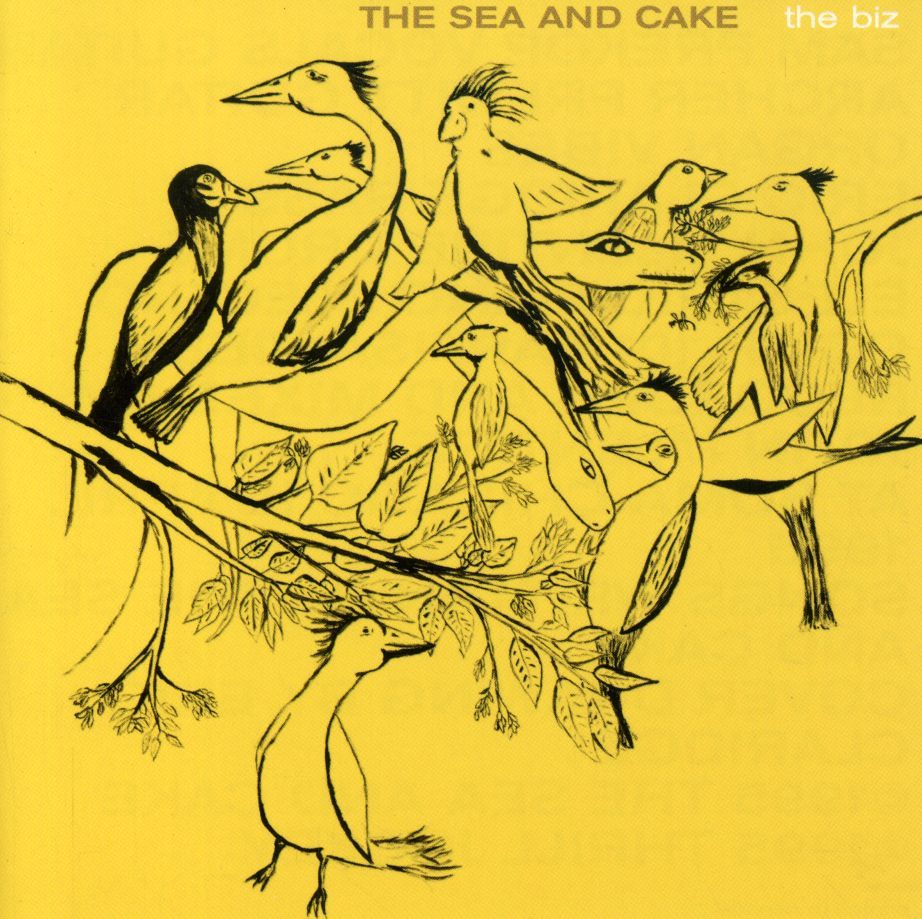 Bewertung:
lieferbar innerhalb 1-2 Wochen
(soweit verfügbar beim Lieferanten)
-21%
EUR 18,99**
EUR 14,99*
Versandkosten
Formed in the fall of 1993, The Sea and Cake's eponymous debut lp, was released in September of 1994. Nassau was released in March of 1995. The Biz was the bands third record in just over one calender year. It was recorded in McEntire's own Soma Studios and they recorded the instruments in 3 days mostly live. The vocals were recorded by Prekop alone in 5 days. On Nassau the band experimented heavily with signal processing, on The Biz they continue that experimentation using less common forms of processing, more sparingly. They used a Roland space echo, EML 101, ARP 2600 as both instruments as well as manipulators. Recording withstanding, The Biz continues to showcase the bands ability to mesh together their unusual blend of pop, soul and jazz into one seamless output. (thrilljockey. com)