The Sea And Cake: Car Alarm 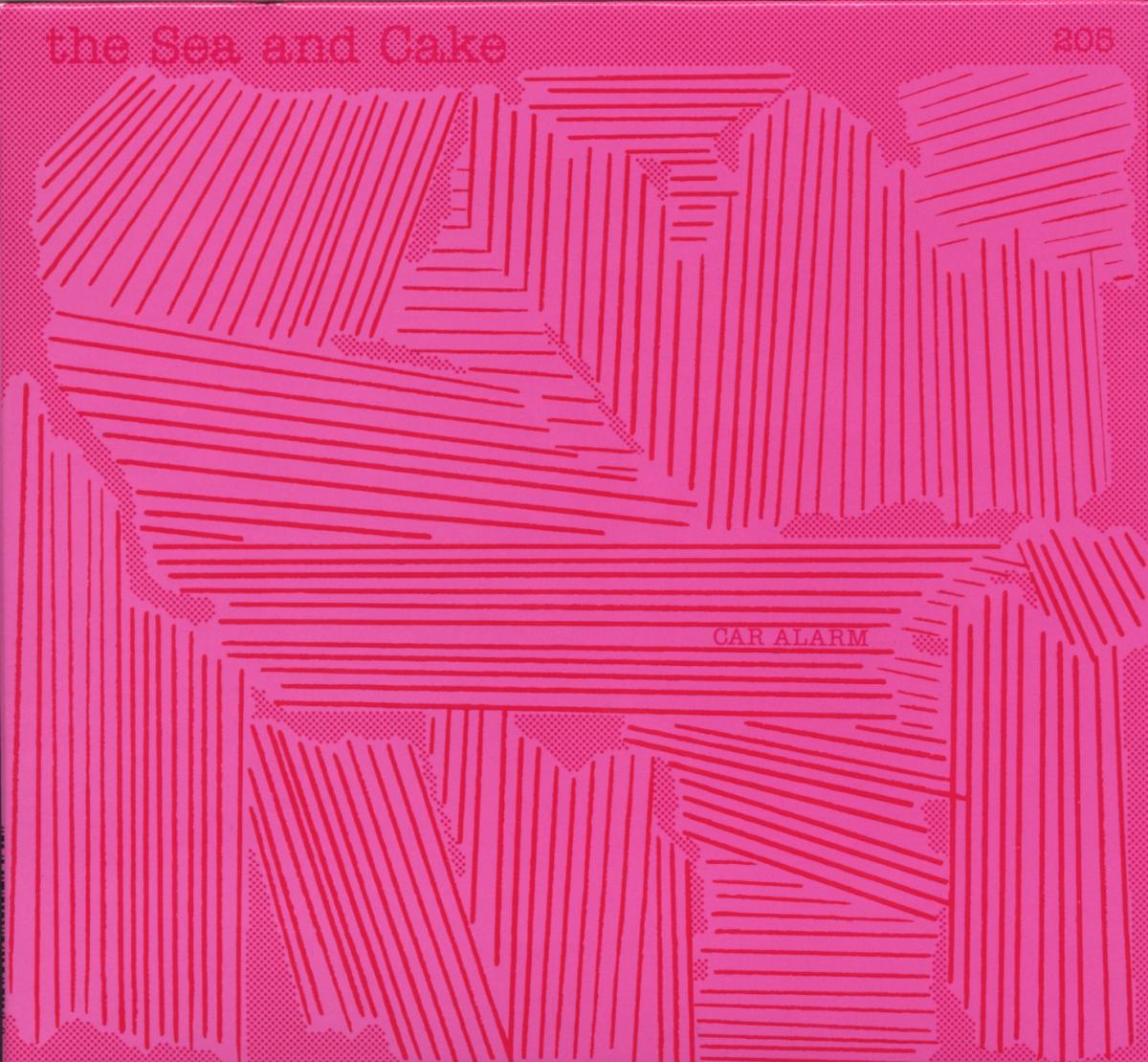 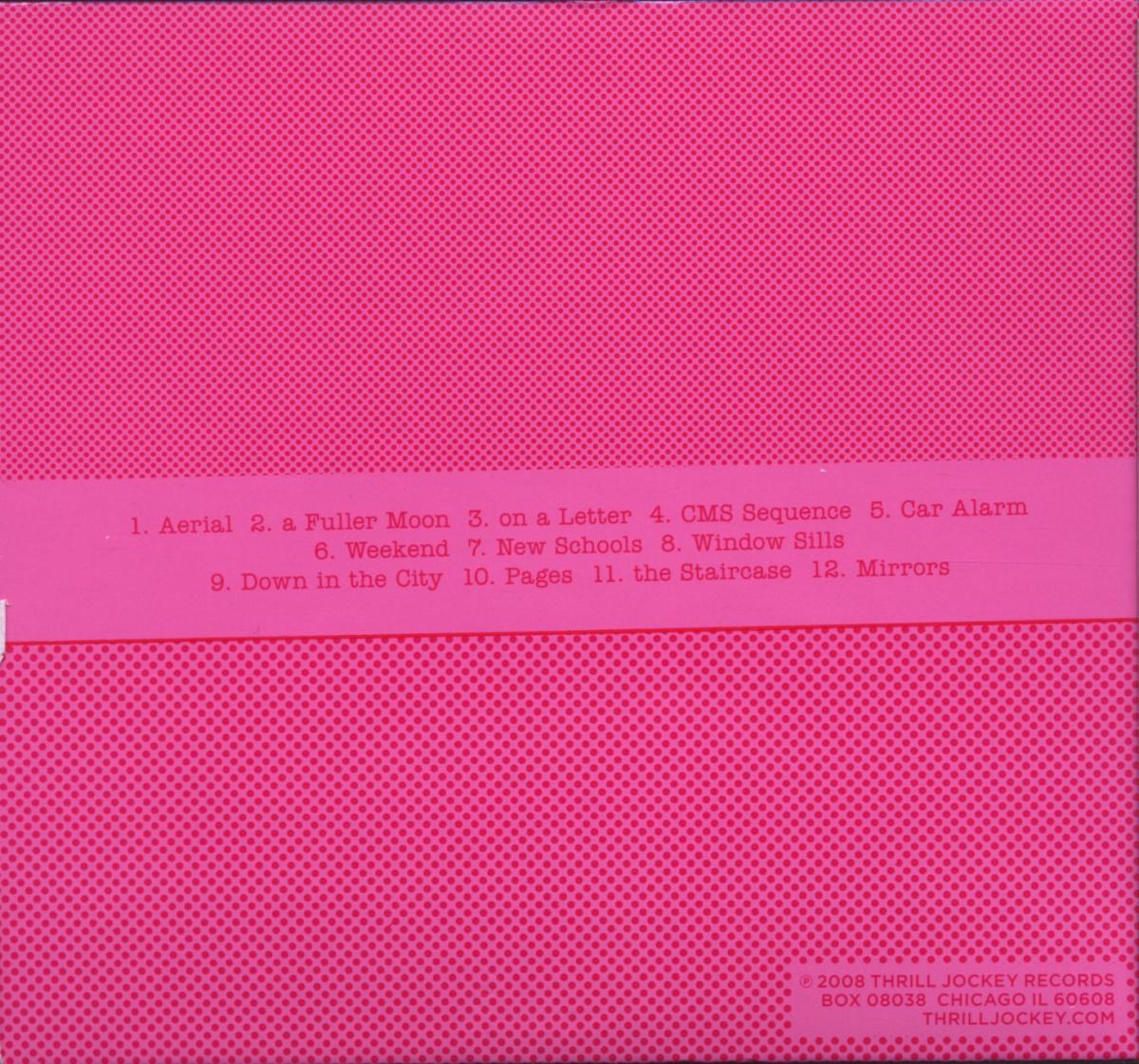 * Digipack
The exciting sound of a well-oiled band. Car Alarm is The Sea and Cake’s eigth full-length record. It is bracing, like the surge of wasabe on sweet sushi, like the slap of cool water on a diving body, like the head-rush of a rollercoaster just leaving summit. Bracing music is most often encountered in concert. Only the heaviest hitters have translated the live thrill into the recording studio. Think of the great working bands, the Charles Mingus Quintet, the John Coltrane Quartet, the Meters or the Minutemen. For them, there was no gaping chasm between the studio and the road; the studio was just another stop, a gig, a continuous part of the flow of playing and working and creating together.

Car Alarm is the sound of a well-oiled band. Heavy hitters. Listen to the intricate intertwining strings of Sam Prekop and Archer Prewitt and you’ll hear the frontline of a working unit that has moved seamlessly from the stage to the studio and back. Historically, The Sea and Cake stayed the course since forming in Chicago in 1993, but over the last couple of years they have pulled in even tighter, recording hot and fast on the heels of a busy performance schedule without breaking for other projects. The sense of trust and communication that is key to a working band – particularly in the rhythm section, where drummer John McEntire and bassist Eric Claridge create their intimate alchemy – is cultivated over the long haul, by means of an epoxy bond and preternatural antennae. Stop working together, and those connections go dormant, hibernate; keep on trucking, and they deepen and get sharper, allowing the band to reach for new things, experiment freely, evolve and develop and grow. The ground doesn’t have to be prepared; the canvas is already primed, ready for the first brushstroke.

The aim with Car Alarm was to follow up quickly on its precursor, the somewhat stripped down Everybody. Prekop says the band wanted to make a record that felt like they had never stopped playing, a continuously limbered up ensemble that parlayed its last tour into new material. They started working on it right after an Australian tour in March, and finished it after a miraculous three-month gestation. If the usual process in pop music is to make a record and then breathe life into it on the road, this flips that presumption on its head, starting with a vital, pulsing set-list on disc; what heights they’ll take the new songs to in concert only remains to be seen.

Where in the past, The Sea and Cake has disbursed between records to allow each member their individual pursuits – Prekop and Prewitt’s artwork and solo projects, McEntire’s production at his SOMA Studio and work with Tortoise, Claridge’s alternate identity as a painter – in this case they didn’t disband, but dove straight into Car Alarm. The quickness reflects a personal urgency, too, given the imminent delivery of Prekop’s firstborn. Thoughts of fatherhood may lend a kind of optimistic air to the record. It has the breezy, open, crisp sound that The Sea and Cake have spent 15 years crafting, but Car Alarm also has a palpable edge. That’s the edge of people who know each other well enough to push a bit harder, who aren’t worried about ruffling each other’s feathers or trying something different, difficult, intuitive, trusting. Something bracing. Here ‘tis. -- John Corbett