The Sea And Cake: Everybody

The Sea And Cake
Everybody
LP
LP (Long Play) 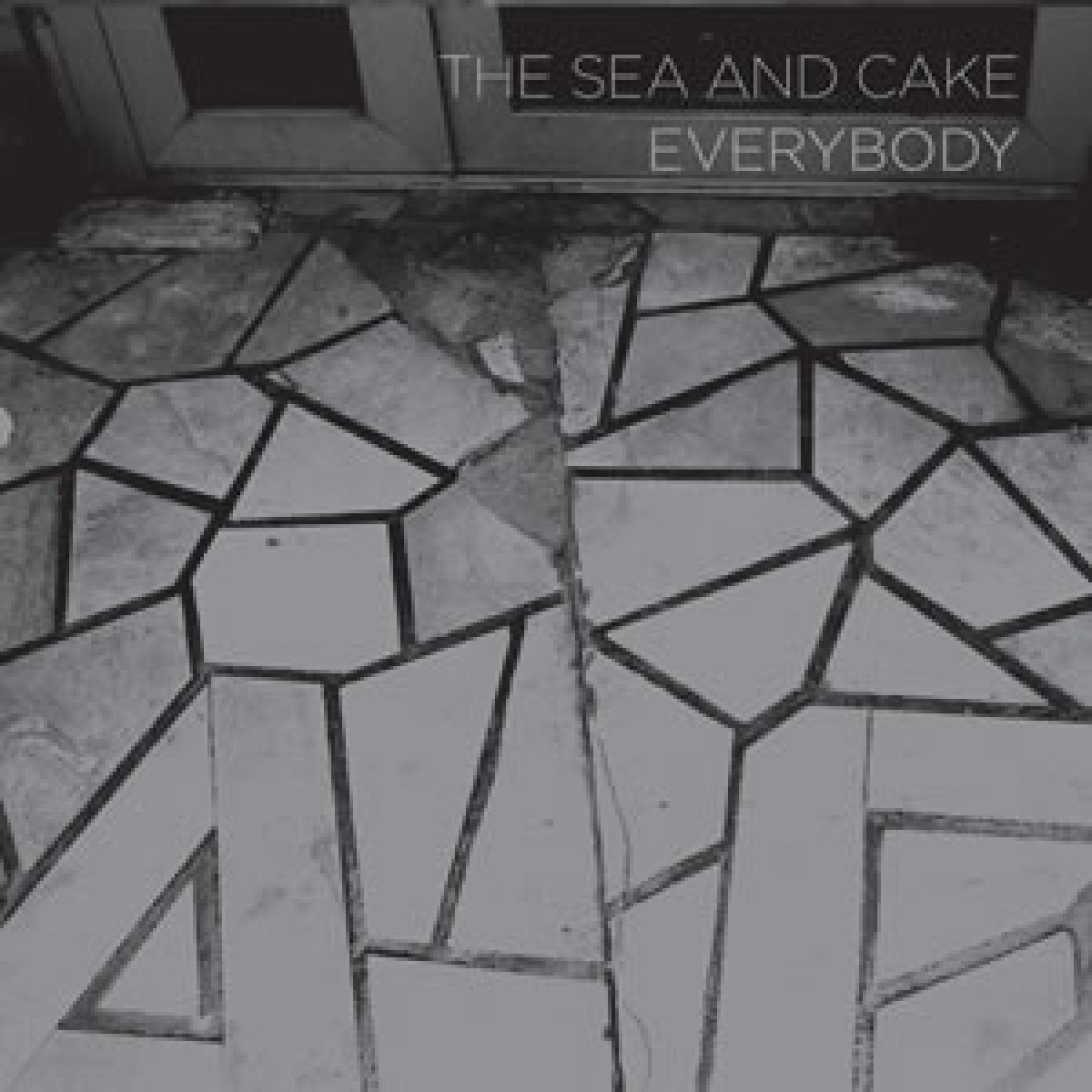 The Sea and Cake are back with Everybody, the band’s first full length in just over four years. The record finds the band continuing to perfect their singular brand of dreamlike, hot-buttered pop music that sounds delicately handcrafted, yet effortless all the same. Sheets of glowing guitar tones skip along propulsive percussion underscored by gently introspective bass lines, all adorned by breathlessly delivered lines of lyrical poetry. As always, the band is made up of Sam Prekop (guitar and vocals), Archer Prewitt (guitar), John McEntire (drums) and Eric Claridge (bass).

“It’s a rock album,” says Prekop, though its certain that only The Sea and Cake could make a rock album like this. Sam cites rock’s standard bearers The Kinks as an influence on this, “the most straight ahead, even ‘rootsy’ record we’ve ever made,” and one hears it right away in the driving opener “Up On Crutches,” with its dual guitars meditatively strumming and tolling like bells. The band has focused on bringing more of a live sound to Everybody, employing very little overdubs, and emphasizing sudden contrasts within songs. “A live cut and paste technique,” Sam says, borne out of the band’s meticulous songwriting process. The band moves away from their standard sound on a number of tracks here, including the jittery “Exact to Me” with its percussive guitar lines blending African highlife and rocksteady rhythms, and on the intimately spare “Lightning”, a song that went through several rewrites and, in the process, revealed the title of the album. “It was such a hard won battle, I don’t think most tunes would have stood up to such abuse.” The result is a hauntingly simplified song that serves as a fine centerpiece on this sprawling album.

For the first time in their 14-year career since their 1993 self-titled debut, the band has enlisted the recording efforts of someone other than McEntire, this time calling on the talents of Brian Paulson, a producer with a miles-long resume that includes work with Slint, Wilco, and TJ’s own Angela Desveaux, among hundreds of others. The change offered the band a chance to perform more as a unit without McEntire pulling split duties behind the board and the drumkit. “We came together with a concentrated effort, as a band playing the songs with total commitment,” Archer says. After rehearsing the songs for nearly a month, the band holed up at Key Club Studios in Benton Harbor, MI with engineers Bill Skibbe and Jessica Ruffins. “A kind of rock-and-roll boot camp,” Archer remarked of the studio known for its extreme isolation and lack of distractions. “We knew we were there to make an important record. We ate and slept there and did little else.”

Outside of the band, the members of The Sea and Cake continue their cosmopolitan pursuits apace. Sam released his second highly praised solo album in 2005 and will have a book of photography released by Press Pop Gallery in Japan. Archer has a grip of solo recordings under his belt, and has earned a reputation as a visual artist with his Sof’ Boy comic published by Drawn and Quarterly Press. Eric has also garnered high acclaim for his art and has a solo record in the works. When not running Soma Studios, John McEntire is playing drums with Tortoise and appears on the Exploding Star Orchestra record released earlier this year on Thrill Jockey.

The band plans to tour both coasts in support of this record, and has a few festival appearances in the works for the summer months. The Sea and Cake have made a record for Everybody, and we’re excited to bring it to you. (thrilljockey. com)