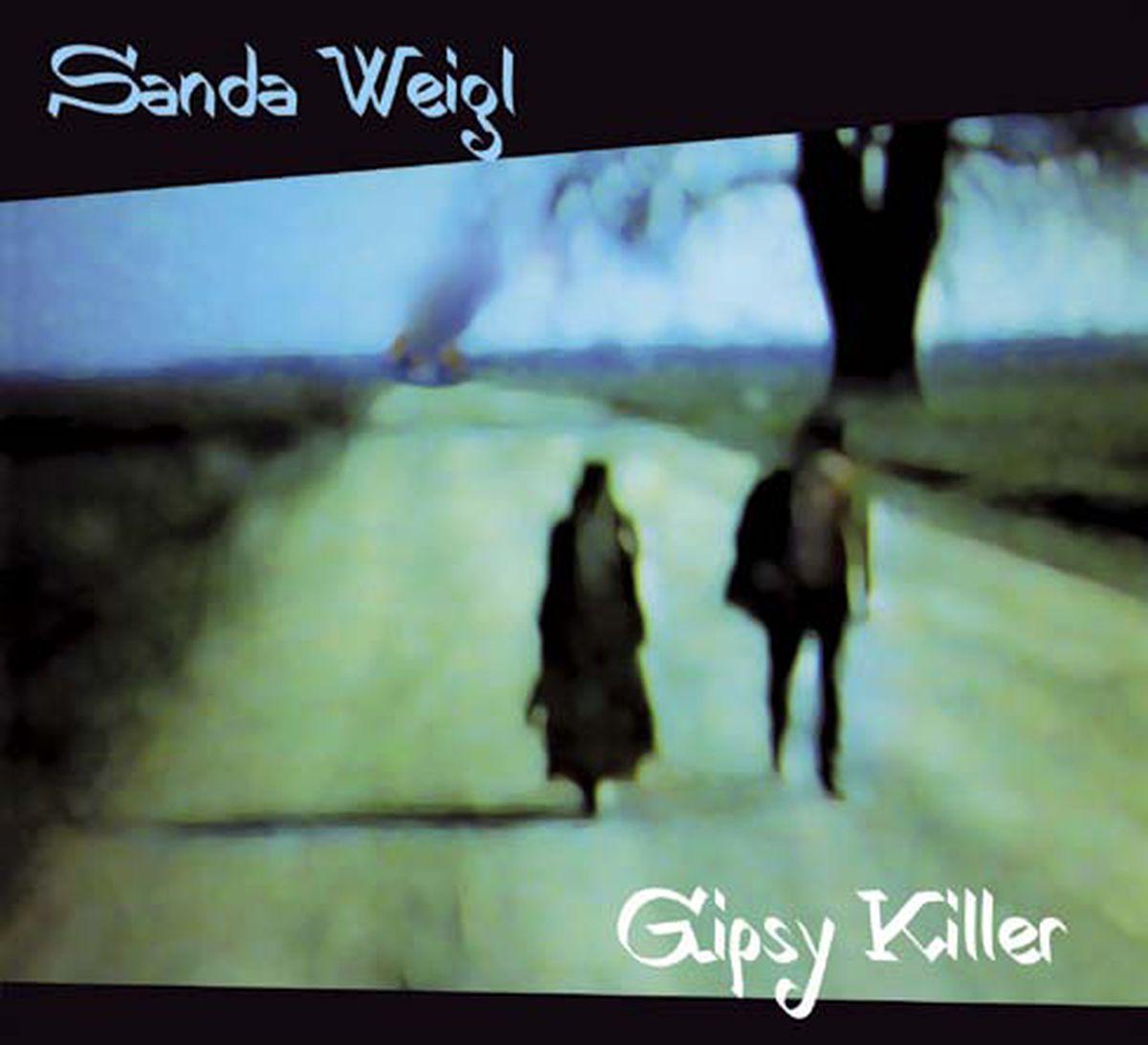 A relative of Helene Weigel, Brecht's widow, she fled to Eastern Berlin with her parents in 1961. As a member of the rock band Team 4 she made it to the GDR charts. When she protested against USSR's invasion of Prague, she was banned from performing in public and later deported to Western Berlin. There she started a career in theatre which led her to work with Luc Bondy, Jürgen Flimm, Peter Zadek and Robert Wilson. Meanwhile Weigl lives in New York and got back to the music that characterized her youth and kept her alive in GDR prison: the passionate songs of the Roma and Sinti Gypsies that came over in the interpretation of the gifted Romanian singer Maria Tanase.