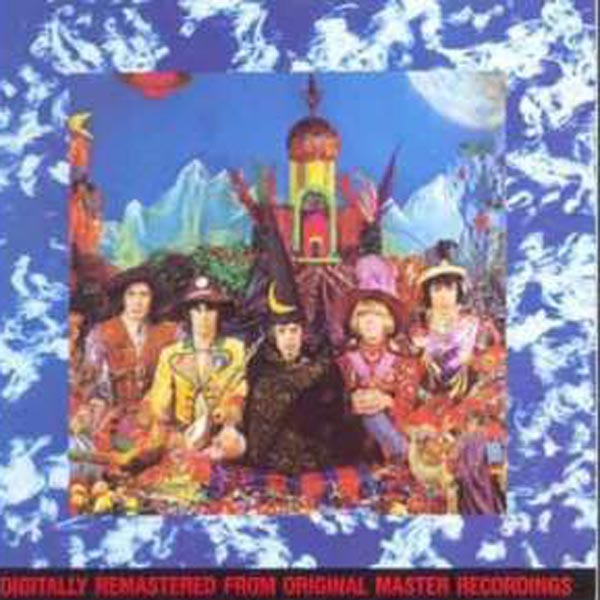 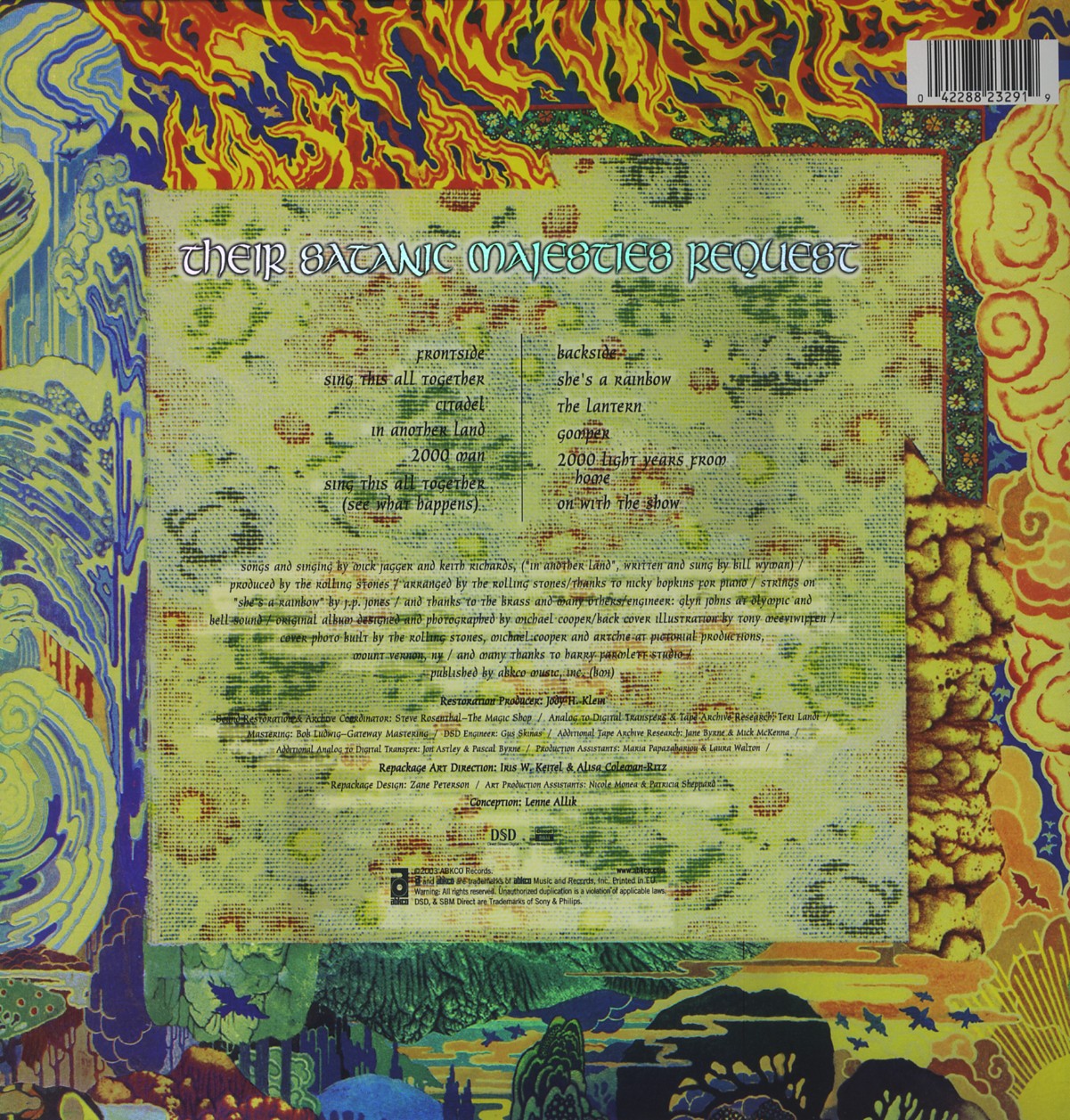 *** Gatefold Cover
* DSD remastered
The Rolling Stones’ sixth studio album, was recorded in London in between February and October 1967. It is completely unlike anything else they ever recorded and continues to polarise opinion - is it a copycat response to Sgt Pepper, or a genuine reflection of an increasingly difficult year for a band in transition?