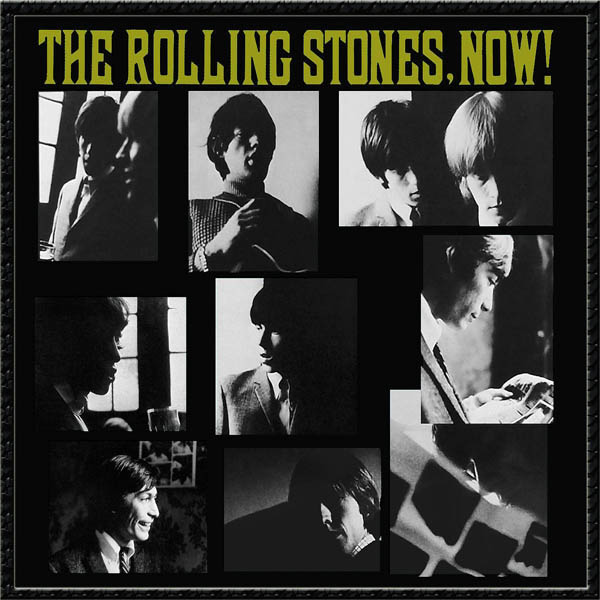 The band's third album, Now! was recorded in London, Chicago and LA between January and November 1964, and released in America in February 1965 on London Records. It's powerfully of its time, but you can hear the future coming through loud and clear. Scroll down, select a tune, and start reading - Now!