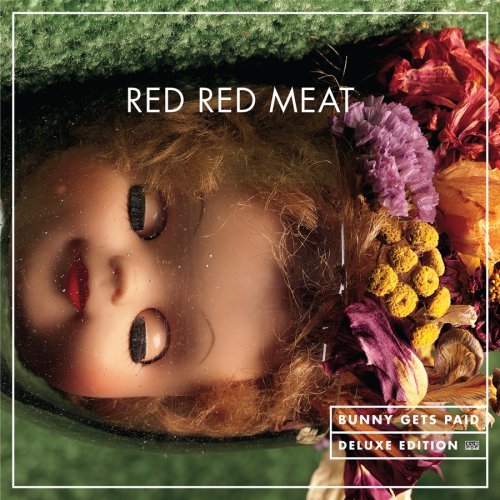 Bewertung:
lieferbar innerhalb 1-2 Wochen
(soweit verfügbar beim Lieferanten)
EUR 17,99*
Versandkosten
RED RED MEAT's third full-length record, 1995's "Bunny Gets Paid" has been out of print and unavailable for the past several years. And, while that's a genuine shame on the face of it, it also provides a really good excuse for a deluxed-up reissue. In this deluxe edition, the original album has been remastered by RED RED MEAT's own Brian Deck and is accompanied by a 7-song 2nd disc of alternate, demo and single versions of album tracks, plus b-sides, covers and a previously unreleased song from the same era ("St. Anthony's Jawbone"), all put together by the band. And it's all packaged with expanded and enhanced album art. "Bunny Gets Paid" is easily one of the high points in the entire Sub Pop catalog! "This is Red Red Meat's best by far. It's one of the best pure rock records of the 1990s, actually, though it's not exactly pure." - Pitchfork. com