Red Jasper: Sting In The Tale 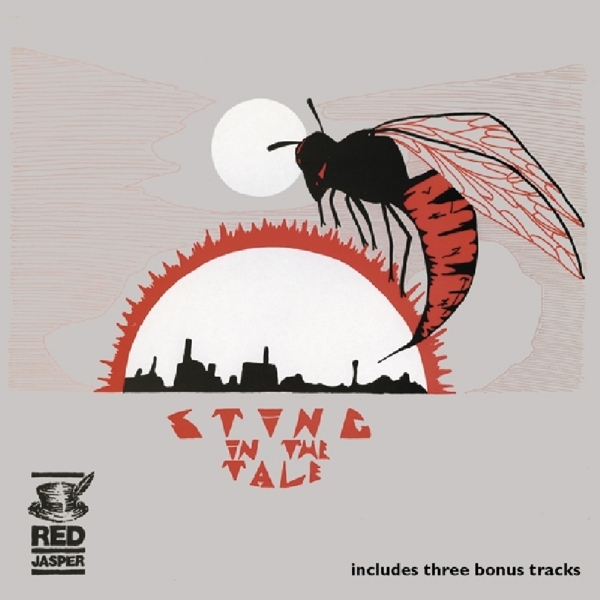 RED JASPER were formed in 1987 and quickly built a strong band following playing their own unique brand of Prog Rock live in UK and Europe.

Over a four week period in 1990 the band recorded their critically acclaimed album "Sting In The Tale" which is now remastered with three bonus tracks added including the tracks from their much sought after 12" EP.

As one reviewer wrote when the album was originally released "Red Jasper's strength is not only their musical and song-writing ability but the fact that within each song they combine instruments and moods in a constructive, challenging yet interesting manner". We could not have said it more eloquently.
MUSICIANS: DAVEY DODDS, ROBIN HARRISON, TONY HEATH, PAT D'ARCY, DAVE CLIFFORD, RIC SANDERS