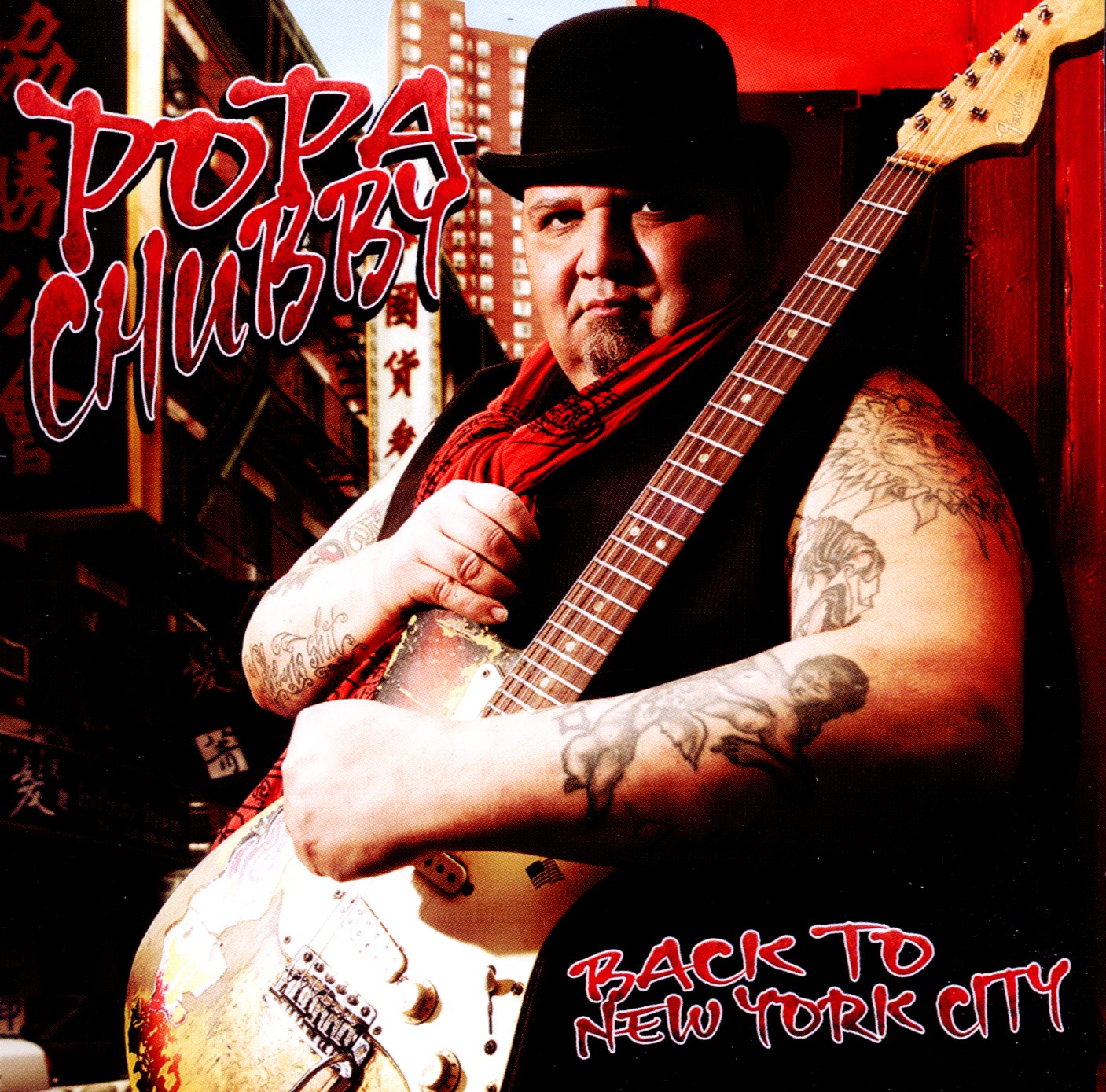 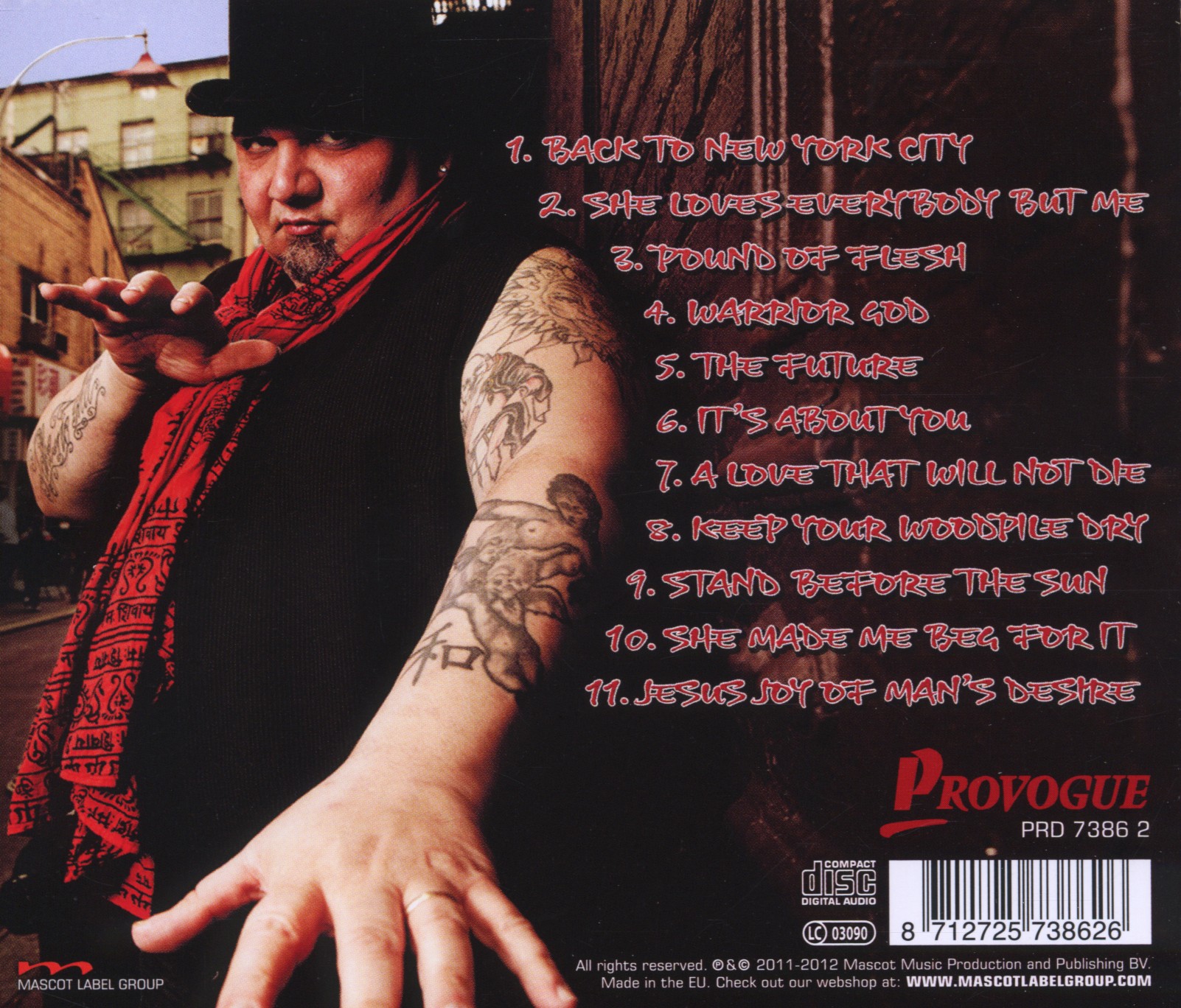 Popa Chubby has come back to New York City. The streets where it all began. The memories of triumph and struggle, sparked by every sidewalk, subway, dive bar and tattoo parlour. The musician that never rests, back in the city that never sleeps. To those who know the man’s music and ethos, there’s an argument that despite his ferocious touring schedule, he never really left. The Big Apple is under his fingernails; a strand of his spiritual DNA. Maybe so, but Popa Chubby has never written such an open love letter to his hometown as new studio album, Back To New York City. “I haven’t lost faith in New York,” he says. “As a bluesman, I still identify as coming from this city.” (mascotlabelgroup. com)