The Pirates: Land Of The Blind + Bonus 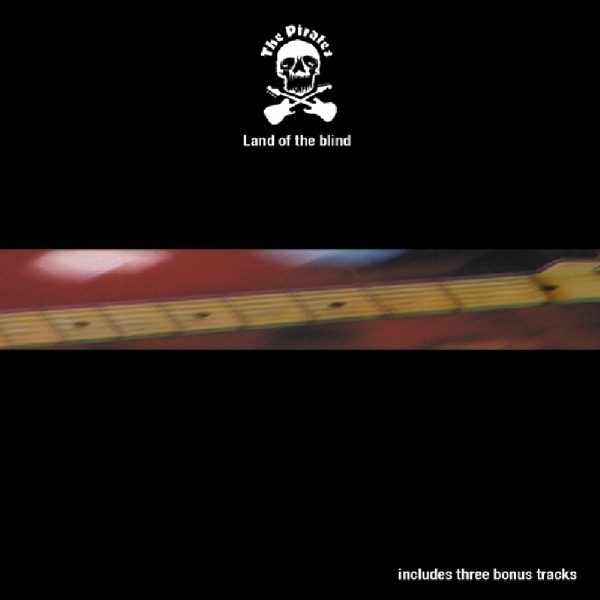 Mick Green had a pedigree that stretched back as long as British Rock and R&B had been around and since 1962 he was performing as The Pirates. In the 80's and 90's Mick played with amongst others Bryan Ferry, Van Morrison and Paul McCartney. "Land Of The Blind" was recorded in 1996 and the album has been remastered with three live bonus tracks recorded in Finland during the same year. Mick died in 2010. Crank up loud and enjoy a classic Pirates album.