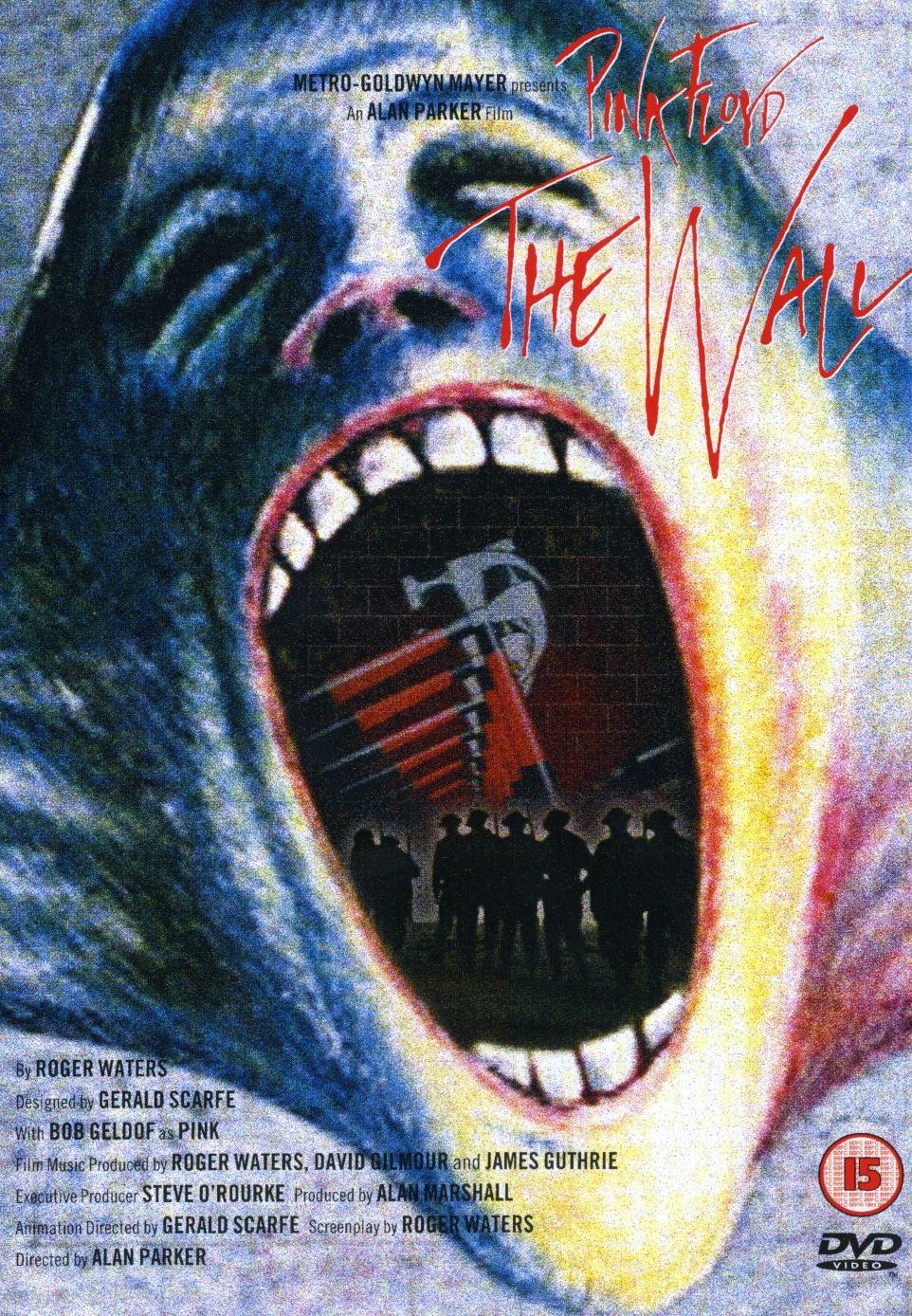 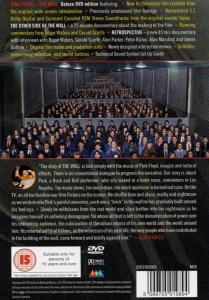 "The story of THE WALL is told simply with the music of Pink Floyd, images and natural effects. There is no conventional dialogue to progress the narrative. Our story is about Pink, a Rock and Roll performer, who sits locked in a hotel room, somewhere in Los Angeles. Too many shows, too much dope, too much applause: a burned out case. On the TV, an all too familiar war film flickers on the screen. We shuffle time and place, reality and nightmare as we venture into Pink's painful memories, each on a "brick" in the wall he has gradually built around his feelings. Slowly he withdraws from the real world and slips further into his nightmare as he imagines himself as unfeeling demagogue, for whom all that is left is the demonstration of power over his unthinking audience, the culmination of the odious excess of his own world and the world around him. His internal self trial follows, as the witnesses of his past life, the very people who have contributed to the building of the wall, come forward and testify against him." - Alan Parker