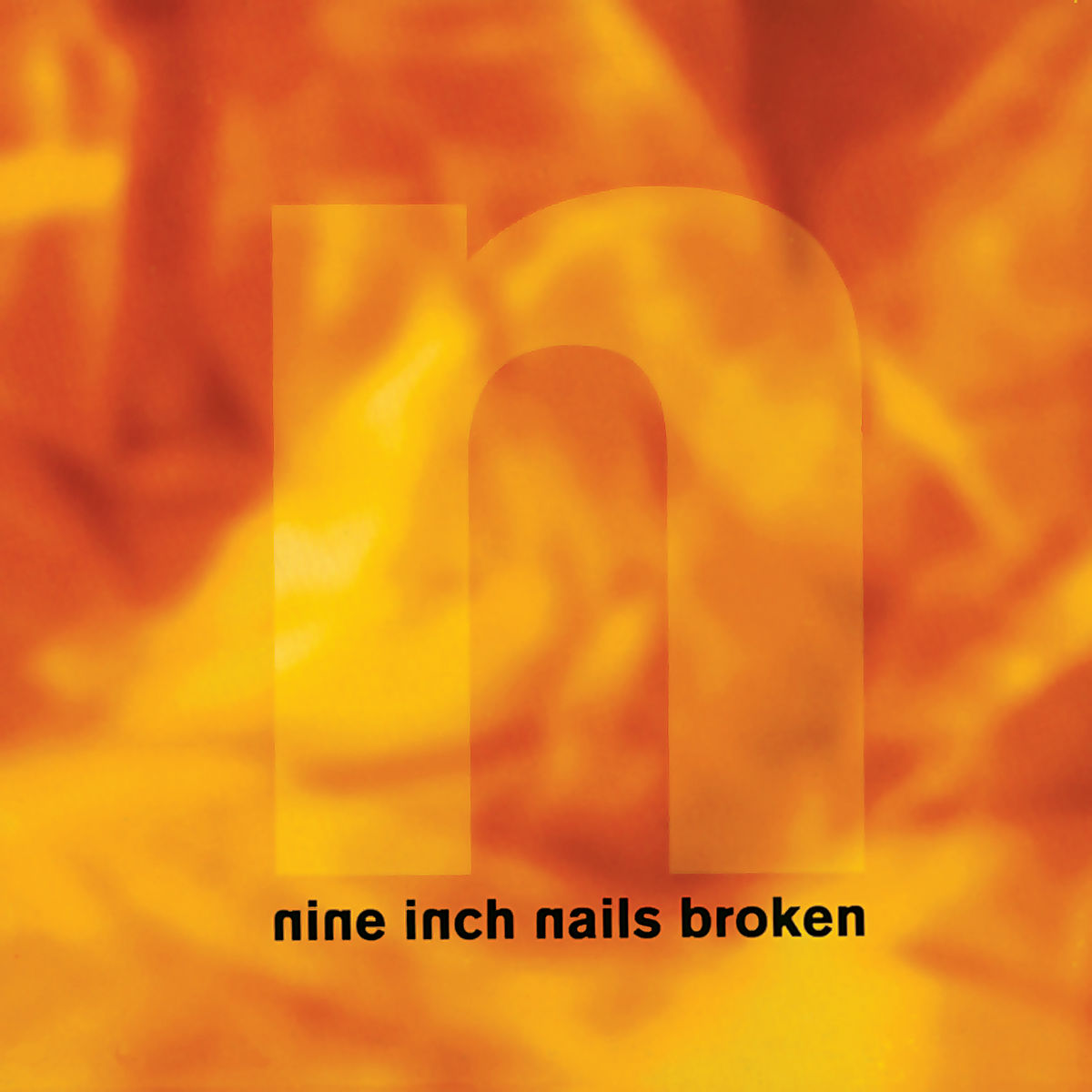 ALL MUSIC GUIDE ***** "After the unexpected success of 'Pretty Hate Machine', Trent Reznor found himself unable to enjoy it. Instead, he became embroiled in an ugly lawsuit with his record company, which prevented him from releasing any new material for three years. In- stead of blaming everyone else for his troubles, Reznor turns his anger inward. "Wish" and "Happiness in Slavery" are busier, angrier, and noisier than any- thing on 'Pretty'; the songs still have hooks, but the hooks are the noise. The anger on 'Broken' is real, not feigned, and for those who can stomach undiluted rage, it is a masterpiece."