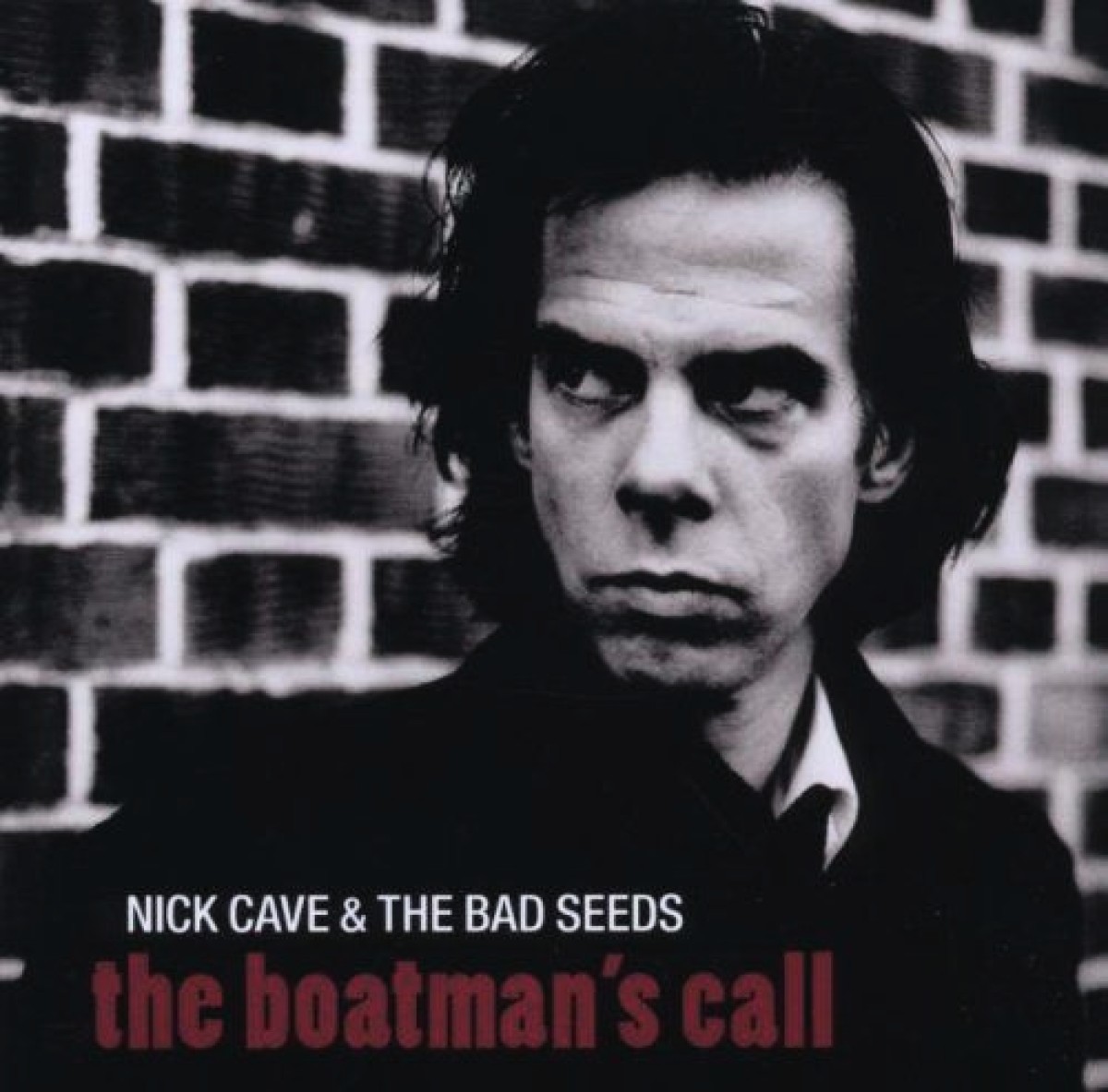 EMI Catalogue are to release the next installment in a series of releases that will ultimately see the band’s entire catalogue of studio albums digitally re-mastered and remixed for 5.1 Surround Sound for the first time since their original release. As with the Mute released previous albums each album will be released on CD and as a deluxe double-disc collectors edition.

Each deluxe edition contains the re-mastered stereo album, the new surround mix, a specially commissioned short film by UK artists Iain Forsyth and Jane Pollard plus the b-sides from the singles, videos and exclusive sleeve notes.

In interviews he’s baited, held up as genius, soothsayer and arrogant, autistic nutcase. His music rocks, in a deathly way more often than not.

The Boatman’s Call
Whilst the beautifully angst-ridden Murder Ballads was focused on death and violence, the Boatmans call is a startlingly introspective album, with songs about love and religion. These are the lovesick vistas hinted at by From her To Eternity. It lacks the usual posturing displayed by Cave on his other releases and has been proclaimed by some as the masterpiece he had always promised to write. These are Cave’s most affecting songs; Into My Arms is a simple song about love with Caves vocal accompanied only by his own piano playing and Casey’s bass. Lime Tree Arbour has almost lounge feel with it’s gentle bass and Hammond organ accompanying Caves positively romantic lyrics and baritone voice.