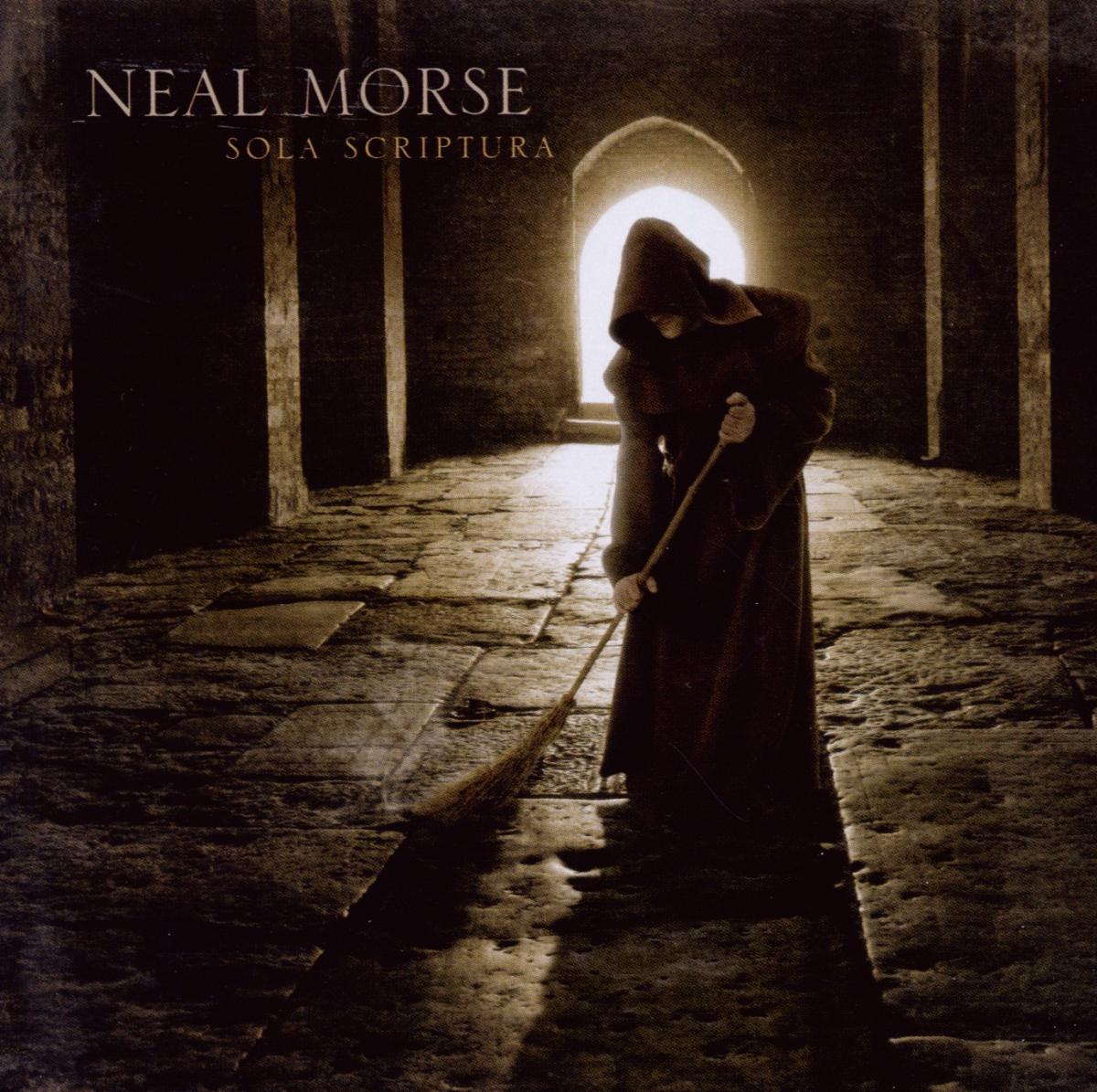 For a decade he led the fortunes of prog masters Spock’s Beard and caused a sensation with the all-star project Transatlantic before he decided to take his solo career into a brave new direction in 2003. Since then Neal Morse has continued to release at least one album each year. Ably supported by drum legend Mike Portnoy (Dream Theater) and bassist Randy George, Morse’s solo output continues to serve up surprises each time. 2005’s curiously titled “?” offered up a song based rock opera with the help of classical musicians. This time around the Californian songwriter has once again dedicated himself to ‘pure teachings’ and is rocking out to the max with his aforementioned band mates together with guitarist Paul Gilbert.

“When planning each new album I try to forget the previous one”, says Neal Morse, “so I can start completely from scratch. I have no idea why hard rock sounds came exclusively to my mind for this one. They just seemed to fit”. Self-confident, uncompromising and gripping sounds are obviously in harmony with the theme that occupied the multi-instrumentalist for “Sola Scriptura”. The album is based upon the Augustinian monk Martin Luther and his famous 95 theses. Luther sent his 95 theses to the Archbishop after rejecting practices of the Church that he felt were in conflict with the scriptures. On the same day he posted the theses on the door of the Castle Church in Wittenberg. “’Sola Scriptura’ is Latin and means ‘only according to the scriptures’”, Morse explains. “This means that one should live only according the words in the Holy Scriptures and not according to the dogmas announced by clerics. Luther fascinates me in that he not only understood this fundamental truth but also had the courage to say it so openly”.

For the fitting guitar sounds he enlisted guitar wizard Paul Gilbert, who at the beginning of the Nineties shot to fame with American hard rock outfit Mr. Big (whose acoustic ballad “To Be With You” became a worldwide hit). “I met him a few years ago when we did the Yellow Matter Custard gigs with Mike Portnoy”, Morse tells us. “Paul is incredible. Next to him, I feel like I can hardly play the guitar at all”. That’s saying something – coming from somebody who is quite an accomplished guitarist himself.

Gilbert’s technical skill and tasteful playing hits listeners right from the top with the opening track “The Door”, the longest track on the album clocking in at a whopping 29 minutes! On this song he works his way through complex and driving riffs with breathtakingly ease and performs a number of impressive guitar duels with Morse. The album’s two further epics, the 25 minute “The Conflict” and the 16 minute “The Conclusion” keep the listener enthused with an exploding mixture of virtuoso technique, emotional melodies and sophisticated vocal harmonies. Crazy guitar solos send shivers down your spine, while a multitude of complex riffs will get your adrenaline running and the addition of classical guitars adds a nice dynamic which provides elements of baroque and Latin to the mix.

The only exception to these epics is the piano based ballad “Heaven In My Heart”, which features a string section. Morse speaks about how the track came to be, “I initially thought the album would be perfect with just the three long pieces but then I got the feeling that something was missing. So I sat down at the piano and tried to put myself in Luther’s situation when he was in his cell at Worms waiting for the court trial. For me he is a shining example of someone who was convinced by his case and who fully dedicated himself to it, knowing that it might cost him his life. And this is eventually the point of the album”. With “Sola Scriptura”, Morse excels once again and has recruited the perfect line up to indulge in this progressive hard rock feast.