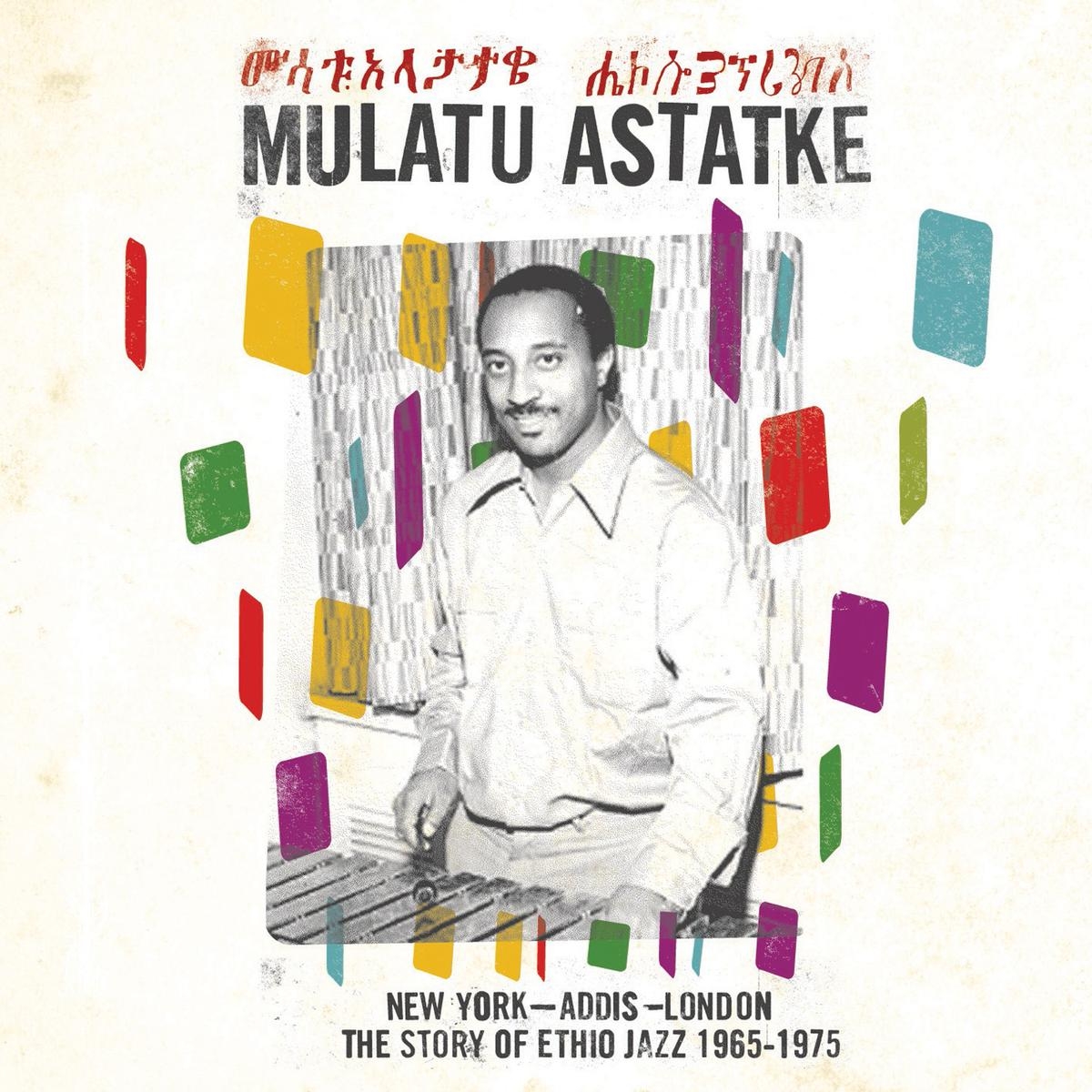 Mulatu Astatqé (geb. 1943)
To Know Without Knowing
CD
EUR 15,99*
Vibraphone and keyboard player, master arranger and bandleader, Mulatu Astatke is one of the all-time greats of Ethiopian music and the creator of his own original music form, Ethio jazz. Through the acclaimed Ethiopiques album series and through featuring on the soundtrack to the Jim Jarmusch film Broken Flowers, his music has belatedly reached a global audience and a new, younger generation of fans. In November of last year, he recorded an inspired new album with London psych jazz band The Heliocentrics for Strut's 'Inspiration Information' studio collaboration series. Now, Strut are proud to present, for the first time anywhere, the definitive Mulatu career retrospective covering his landmark 60's and 70's recordings.

Mulatu is a true pioneer of African music. He was the first Ethiopian musician of his generation to travel extensively and to record abroad – he studied in the UK in Wales and at Trinity College Of Music in London, cutting his teeth on the buoyant London jazz scene of the early 60's. He became the first African student to attend Harvard and he lived and recorded in New York, developing a unique sound that fused Western jazz with traditional Ethiopian melodies.

Tracing the progression of his Ethio jazz experiments with full access to all of the labels for whom he recorded, Mulatu Astatke: New York-Addis-London is the essential Mulatu. Covering his first recordings in the UK during 1965, his groundbreaking fusions for the small Worthy label in New York and his key ‘70s recordings back in Addis on Amha, Phillips and Axum, the album features comprehensive sleeve notes by Miles Cleret, boss of the excellent Soundway Records imprint, and rare, previously unseen photos from Mulatu’s personal archive.