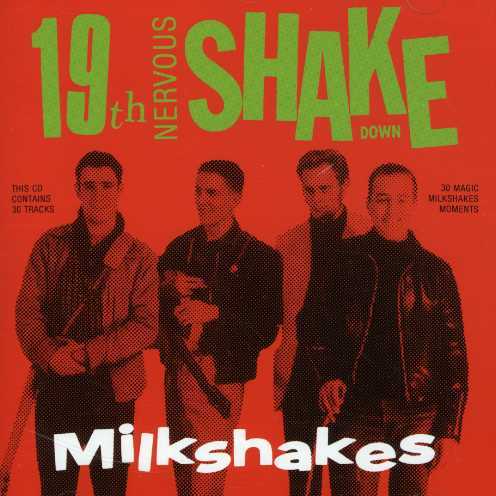 Bewertung:
Nur noch 1 Stück am Lager. Danach versandfertig innerhalb 1-2 Wochen (soweit verfügbar beim Lieferanten)
EUR 15,99**
EUR 14,99*
Versandkosten
No other group since the sixties has captured the exuberance and rawness of the original British beat group sound as well as the Milkshakes. 'Wild' Billy Childish and his merry men released 13 albums as The Milkshakes between 1980 and 1985 and a further 20 albums by spin-off and associated groups such as The Del-Monas, Mighty Caesars & Thee Headcoats, and have in the intervening years, created a veritable cottage industry. Big Beat has always enjoyed a special relationship with The Milkshakes and proudly cement this partnership with the release of this CD of classic Milkshakes.