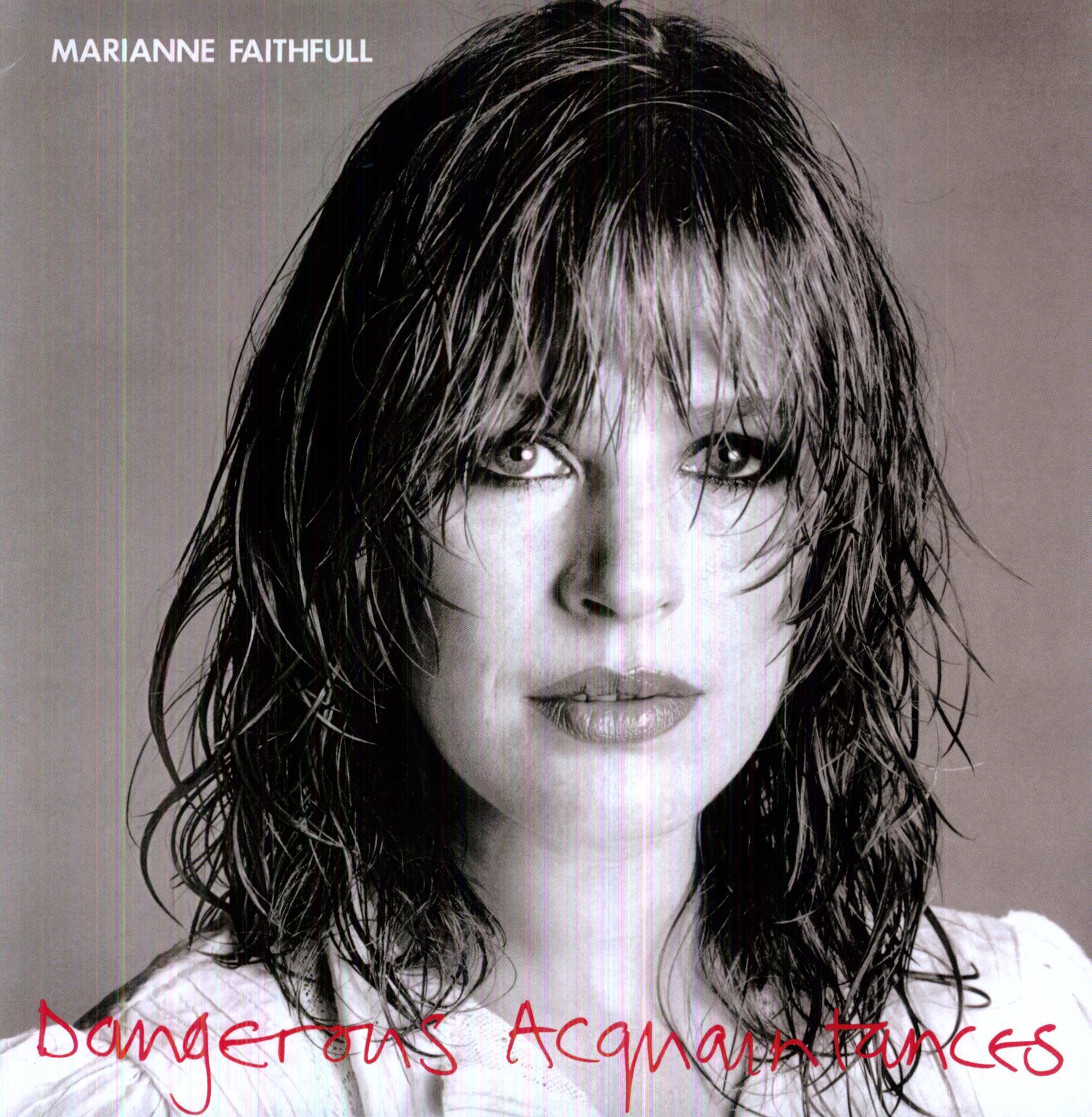 Marianne Faithfull
The Montreux Years (remastered) (180g)
2 LPs
EUR 26,99*
60s icon Marianne Faithfull has had an eventful life, and not only because of her music career. There are few people who can say they were discovered by The Rolling Stones, had a relationship with Mick Jagger, had several songs either inspired by or written about her, such as »You Can't Always Get What You Want« and »Wild Horses« by the Rolling Stones and »Marrie Anne« by the Hollies, and on top of that have overcome some serious drug addictions.

And despite - or maybe thanks to the fact - that she has an impressive body of work, it's never quite clear what Ms Faithfull's roots are or what she's going to do next.

The more commercial album Dangerous Acquaintances from 1981 is now being reissued on 180 grams vinyl for the first time since its original released.

The album, whose title refers to the French novel 'Les Liaisons Dangereuses' contains amongst others the song 'For Beauty's Sake', which she co-wrote with Steve Winwood.