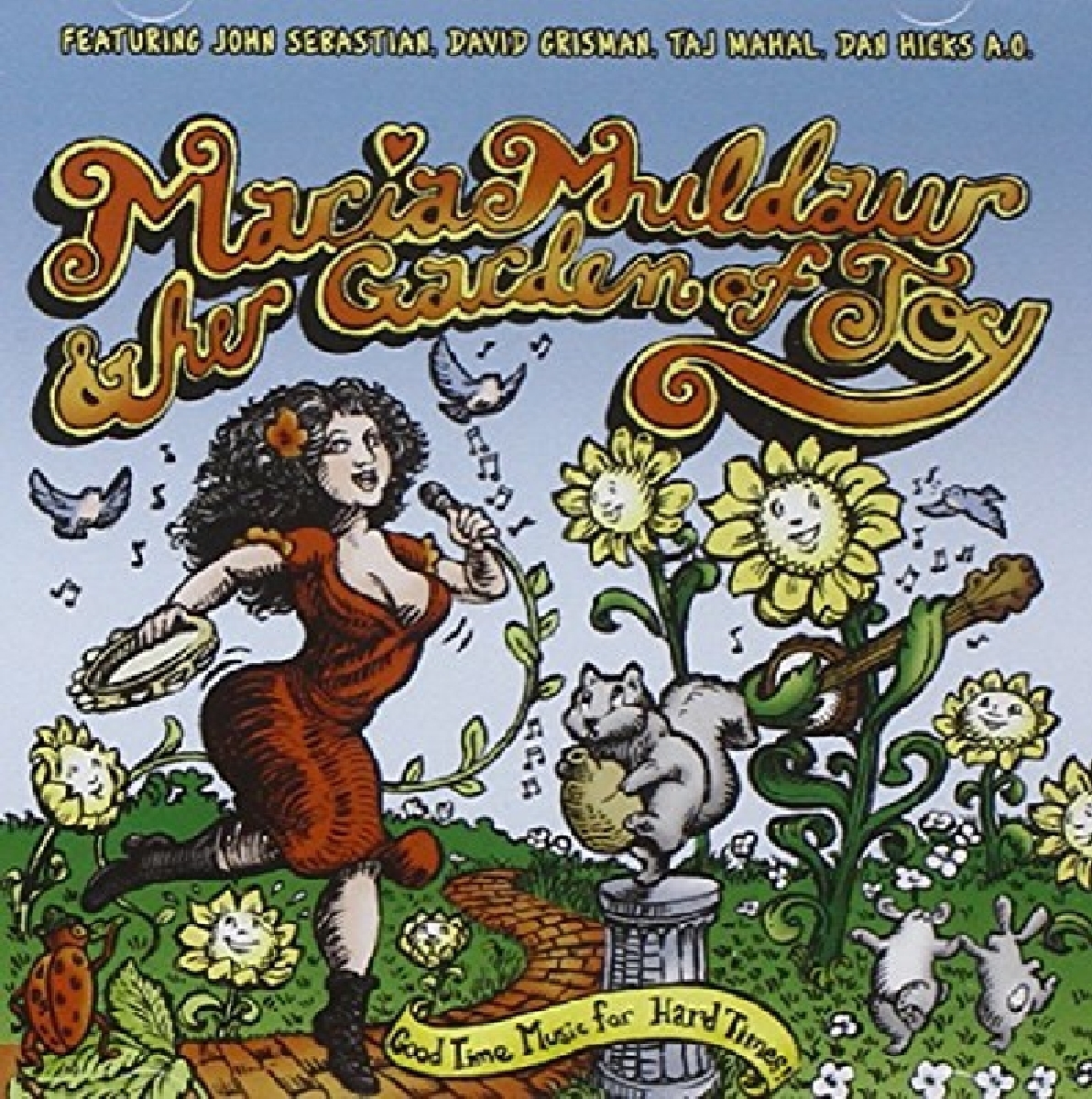 Bewertung:
lieferbar innerhalb einer Woche
(soweit verfügbar beim Lieferanten)
-10%
EUR 18,99**
EUR 16,99*
Versandkosten
+ Her Garden Of Joy
* Digipack
Maria Muldaur and band form a beautiful melody that puts you in a dream and when you wake up you find yourself singing along to it.

The newest release from folk and roots staple Maria Muldaur has been nominated for a Grammy ("best traditional folk album of the year") and this writer can't think of anyone who deserves it more. In the 35 years since "Midnight at the Oasis" hit it big, Muldaur has received far too little credit for her contribution to roots and Americana music. Maria Muldaur puts a new album on the stacks at least once a year, without fail, and has done so for longer than most fans of folk and jug bands have been alive. She was there, a radiant if petite proto-hippie-momma, when it all began, during the early '60s folk revival in Greenwich Village. Hanging out with Dylan and the Seegers and playing at the Newport Folk Music Festival as part of the Even Dozen Jug Band all carved a place for Muldaur in history, and a good number of good friends that would last the ages. A good number of those good friends are back on "Her Garden of Joy" to return to the roots of roots music— Jug Bands. America's mando-laureate David Grisman sits in on a few tracks, as does the great Taj Mahal. Muldaur is bringing fresh fruit into the mix as well, inviting the young Kit Stovepipe to play national guitar on a number of traditional tunes.