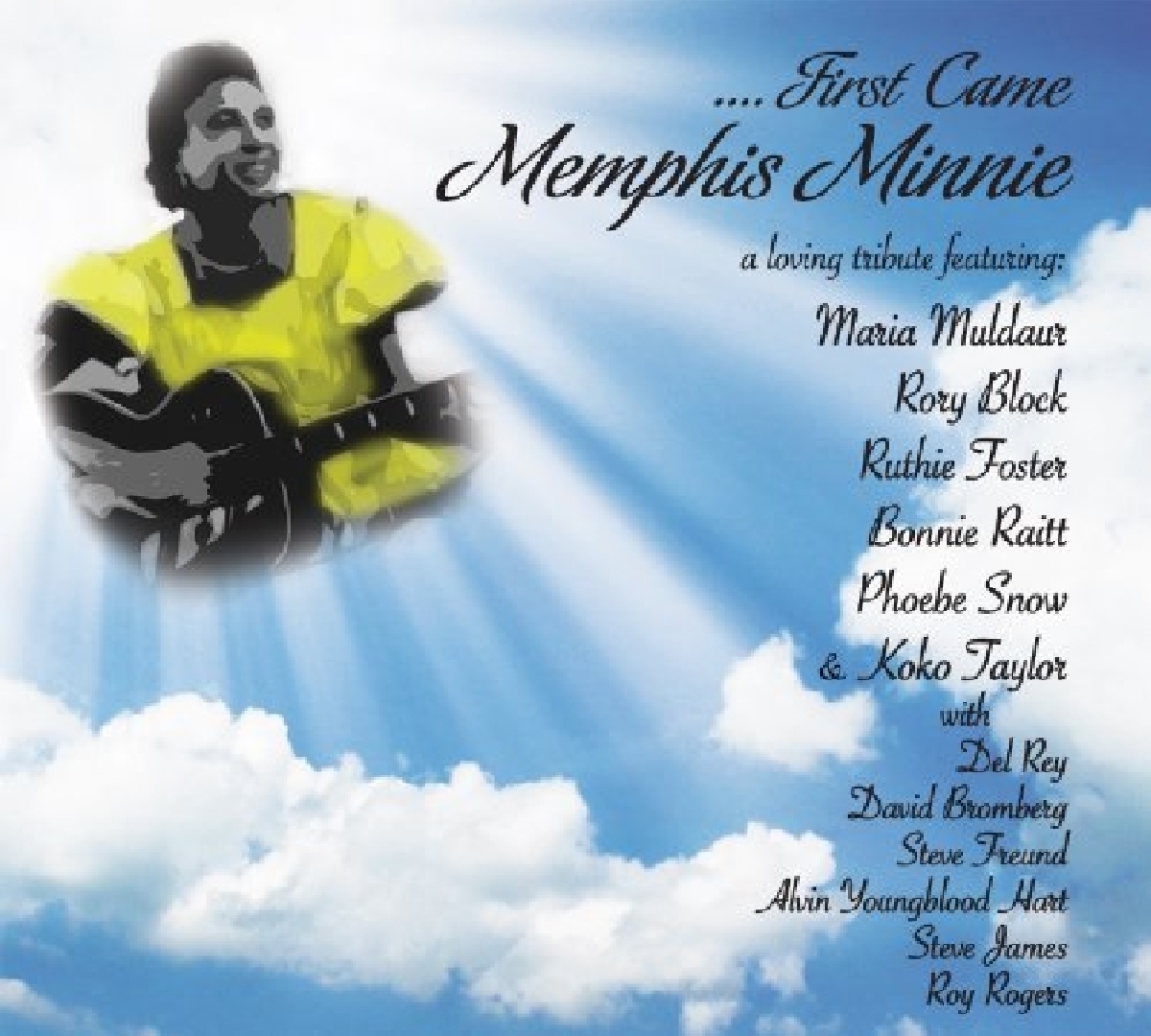 Maria Muldaur has produced this tribute album to her blues hero Memphis Minnie. - The CD includes several previously released tracks by Maria with Alvin Youngblood Hart, Del Rey, Roy Rogers and Steve James. - In addition, new recordings by Rory Block, Ruthie Foster and Bonnie Raitt were done for this project. - Classic tracks by Koko Taylor and Phoebe Snow are also included. Memphis Minnie was one of the most influential and pioneering blues musicians and guitarists of all time. Recording for over forty years, she was one of the first blues artists to take up the electric guitar in 1942. She took her unique country blues sound into electric urban blues, paving the way for Muddy Waters, Bo Diddley, and countless others.